5th for Clarke at the Royal Bernard Drome Classic 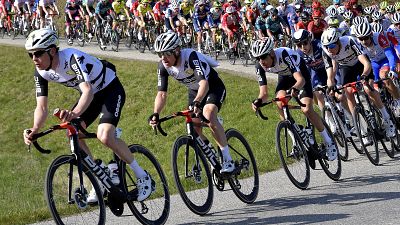 Defending champion, Simon Clarke placed in 5th place for Team Qhubeka ASSOS (www.TeamQhubeka.com), riding strongly in the race. It was a team effort throughout, with multiple appearances on the front of the peloton, keeping the break at a controlled distance.

Once the break was caught, there were plenty of attacks off the reduced peloton, with Bagioli staying away to secure the win. The reduced bunch sprint saw Darryl Impey (ISN) placing second and Mikkel Frølich Honoré (DQS) third.

“It was a good race, I was really motivated to try and defend my victory from last year and I tried to approach the race from a tactical point of view similar to what I did last year. For the most part, it worked out quite well. I had good legs and I was feeling good. Unfortunately, I think I started following the attacks a little bit too early, which is where the race split up last year.

In the end, everything came back together for a bit of a sprint, in hindsight, maybe I should have taken it a bit easier and focused on the final stretch. The positives were that I was feeling good, and I was in the front.

The team were also super strong, they rode for me all day, I owe a big thanks to them for helping me and putting me in the right position. I had Fabio Aru with me in the final, helping me out and making sure everything was ok.

It was a good day all round and hopefully, we can carry this teamwork and motivation through to our coming races.” 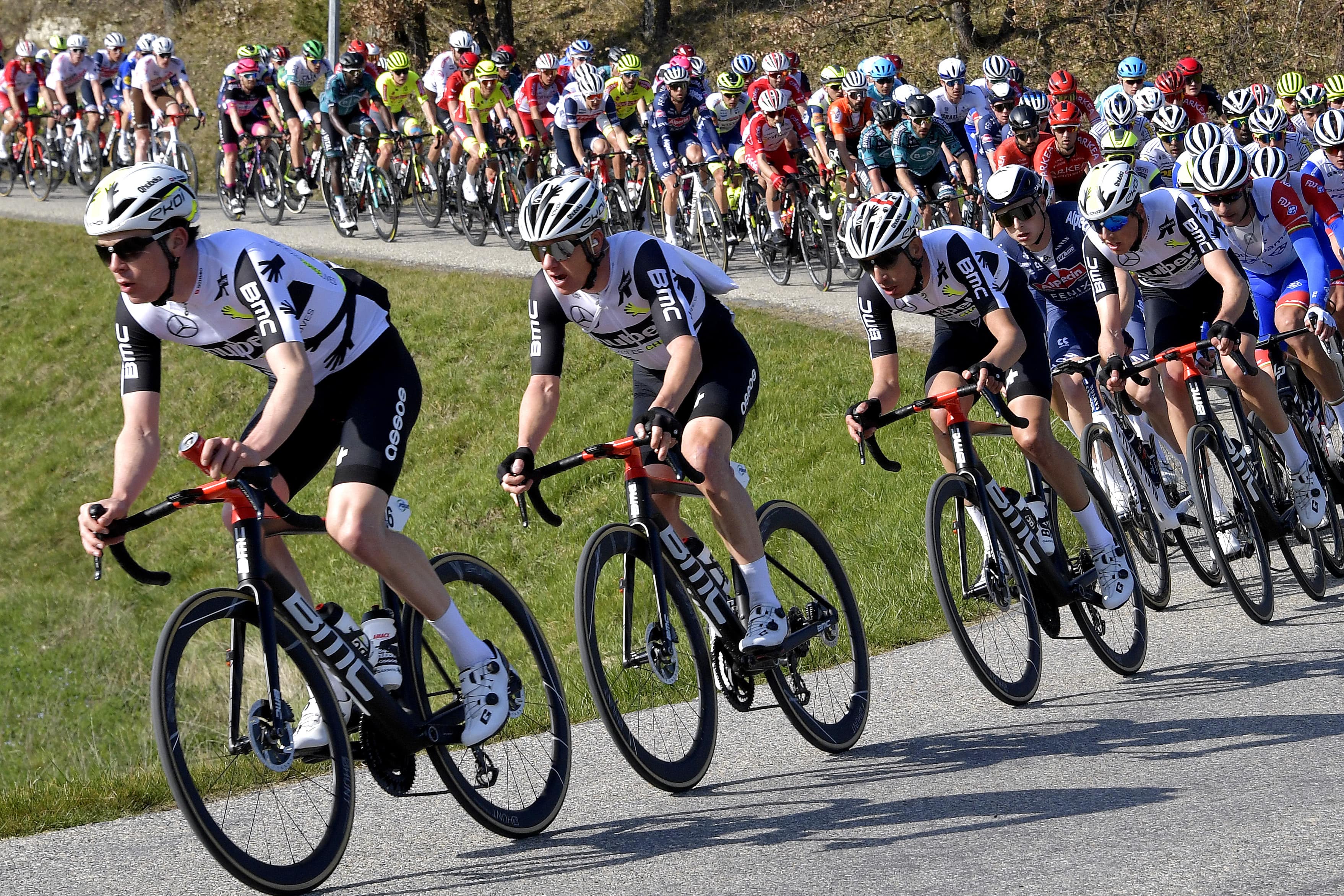