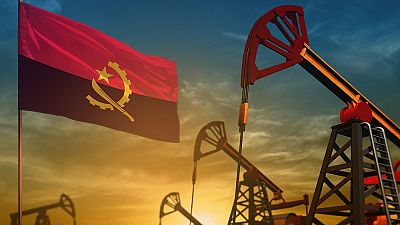 Angolan lawmakers last week approved the revision of current legislation, allowing for oil and gas pre-exploration studies to be carried out in some areas previously designated as natural reserves. The government however stressed, that this law was by no means a relaxation of the stringent environmental provisions required for oil exploration in Angola that already exist. According to H.E Diamantino Pedro Azevedo, Minister of Mineral Resources and Petroleum, less than 3% of the zones previously designated as protected are likely to be affected by this provision. Angola’s constitution and applicable presidential decrees all mandate that oil and gas exploration only be carried out in a manner that is environmentally friendly.  The proposed new law secured a majority of over 70% in Angola’s parliament.

The adoption of the new law by such a strong majority, despite earlier concerns, is an acknowledgement of the role oil has played in bringing prosperity to Angola. It is also an endorsement of the sectors’ regulator, the Agência Nacional de Petróleo, Gás e Biocombustíveis (ANPG), which is charged with ensuring that the highest environmental standards are adhered to during oil and gas exploration and production.

Following the achievement of independence from Portugal in 1975, and a protracted civil war that went on for decades, Angola has been able to rebuilt its infrastructure, improve institutional capacity, governance, public financial management systems, human development indicators and living conditions of its 31.8 million population in record time. Coupled with a pragmatic and business friendly approach to governance under the administration of President João Lourenço, private sector-led oil growth is expected to continue playing a powerful role in fuelling long-term national development.

From first oil production at the Benfica-2 well in 1956 to the deep-water discovery of the Girassol field in Block 17 in 1996, Angola has risen to become sub-Saharan Africa’s second-largest crude producer, after Nigeria. Producing 1.4 million barrels per day pre-COVID-19, with a peak production of over two million barrels per day in 2010, oil accounts for close to 90% of domestic exports. Around one-third of Angola’s GDP is rooted in the oil industry, while crude oil, natural gas and refined oil account for almost all national exports, with the value of crude oil exports totalling USD 35.5 billion in 2018.

As a result, crude oil production has had a sizeable impact on GDP and per capita wealth. In fact, Angola is home to one of the fastest-growing economies in sub-Saharan Africa and has witnessed a meteoric rise in socioeconomic development aligned with the expansion of its energy industry. In the 20-year period between 1999 and 2019, Angola’s GDP grew by 1,344%, reaching a peak of $145 billion in 2014, in line with the global crude oil bull market. Per capita wealth has seen a similar trajectory over the same period, growing by 619% and reaching $2,791 in 2019 pre-COVID-19, as well as peaking at $5,408 in 2014.

Importantly, the rise in government revenue has enabled the provision of enhanced public services, including health care, education, critical infrastructure and utilities. Angola’s Ministry of Education, in partnership with UNESCO, developed a National Strategy on Literacy and School Recovery aimed at rebuilding the national education system following the end of the civil war and improving literacy rates across the country, which currently stands at 77% for adults, significantly higher than the sub-Saharan average of 65%. In recent years, with the help of oil revenue, the Government has opened five new universities, 45 health worker training schools and a myriad of health clinics. The establishment of private health services and facilities by International Oil Companies for their employees has also been a key factor in the improvement of healthcare, with many Angolans benefiting from these provisions.

Infrastructure expenditure was also prioritized, especially electricity provision. This led to the building of additional generation capacity such as the Laúca dam which is one of Africa’s largest. Upon completion and full commissioning, it is expected to provide affordable and reliable power for over 8 million Angolans and spur the creation of heavy industry and associated jobs.

Angola’s oil wealth has by no means spared it from criticism about the unfair distribution of wealth, inequality in society and, in some cases, the misappropriation of state funds. These concerns are legitimate and should be looked at by the state. Where people are found to have profited unduly, it is important that they be held accountable and that justice be unbiasedly served as per the law and in the name of the People of Angola. The sector’s ability to generate wealth for Angola in itself is not the problem. Neither is the oil sector’s ability to generate that wealth at all in question. Concerns are rather centered around the use of the revenues generated and its fair distribution. These concerns should be addressed adequately by the relevant authorities. However, all sections of Angolan society and Angola’s international partners should continue to support the country’s oil and gas sector, to ensure that it continues to generate revenues for the development of the country. This is ever more important, given growing competition globally from new frontiers like Guyana, shale in the USA, and a global transition discourse that is adversely affecting the financing of oil exploration projects in Africa.

In addition to key socioeconomic indicators, hydrocarbon development in Angola has set in motion a reformist approach to oil and non-oil sectors alike. Notably, in positioning its petroleum sector as an attractive investment destination for international operators, Angola has initiated greater transparency, environmental sustainability and decentralization across its economy, which has also bred diversification and growth of non-energy industries.

Following the general election of President Lourenço in 2017, the country’s administration embraced bullish reforms, in part driven by the oil sector, in a way that is perhaps best encapsulated by its National Development Plan 2018-2022 (PDN), which comprises 25 strategic policies and 85 action programs. The PDN is based on five main pillars:

In addition to outlining the way in which oil production will reach an estimated production of 1.5 million barrels per day, it provides for the privatization and divestment of state-owned Sonangol through the sale of 195 non-core assets between 2019 and 2022. Along with raising capital for the State, the divestment program seeks to refocus Sonangol on its core activities on hydrocarbon exploration, production and marketing and make it more efficient. This same privatization and efficiency drive was quickly extended to other sectors of the economy. This has led to reforms of public utilities, tariffs and subsidies, and to the privatization or liquidation of state-owned assets through the Angolan Institute for State Asset and Holdings Management – or IGAPE – an expenditure surveillance unit – in June 2018.

Angola has also taken several measures to encourage foreign investors to engage with economic diversification initiatives beyond its oil sector. Pre-COVID-19, the PDN forecast that Angola would achieve three percent economic growth by 2022, associated with the growth of other non-oil critical sectors such as agriculture, fisheries, manufacturing, construction, services and tourism. Two new laws have been approved and adopted to harness that growth. The private investment law and the antitrust law both aim to enhance private sector-led growth and the competitiveness of Angola’s industrial sector, in turn making substantial strides toward creating more inclusive development and stability.

The government also created the national Agency for Private Investment and Promotion of Exports (AIPEX) which serves to identify key products to stimulate exports, promote private investment and the internationalization of companies outside of the oil and gas sector. These vital new programs and institutions benefit from financing generated by the oil sector. AIPEX currently holds two flagship programs: one that focuses on attracting private investment, and another that focuses on exports and the internationalization of companies, with a view toward providing a “one-stop shop” resource for private investment across sectors and for the export business. As the oil and gas sector continues to attract private sector players, an investor-friendly environment opens the door for multinationals to enter the market and establish other, non-energy businesses in their portfolio in Angola, as well.

In short, the impact of Angola’s oil boom on national development cannot be measured in dollars, nor limited to socioeconomic indicators. Instead, the continued growth of the petroleum industry has served to bring sustainability, transparency and improved governance to the country, as it rightfully assumes its position as one of the largest economies in sub-Saharan Africa. The oil industry is one of the most dynamic globally, constantly changing due to innovations and technology improvements. Angola and the ANPG under the leadership of H.E. Paulino Jerónimo must continue to respond in real time to these industry changes in order to stay competitive and attractive for investment. A competitive Angolan oil and gas sector will drive reforms in other sectors of Angola’s economy, and inevitably benefit the lives of all Angolans.

Andres Vega is an International Associate at Centurion Law Group and has extensive experience in the implementation, development and financing of oil and gas and energy projects in some of the most important energy markets in the world. 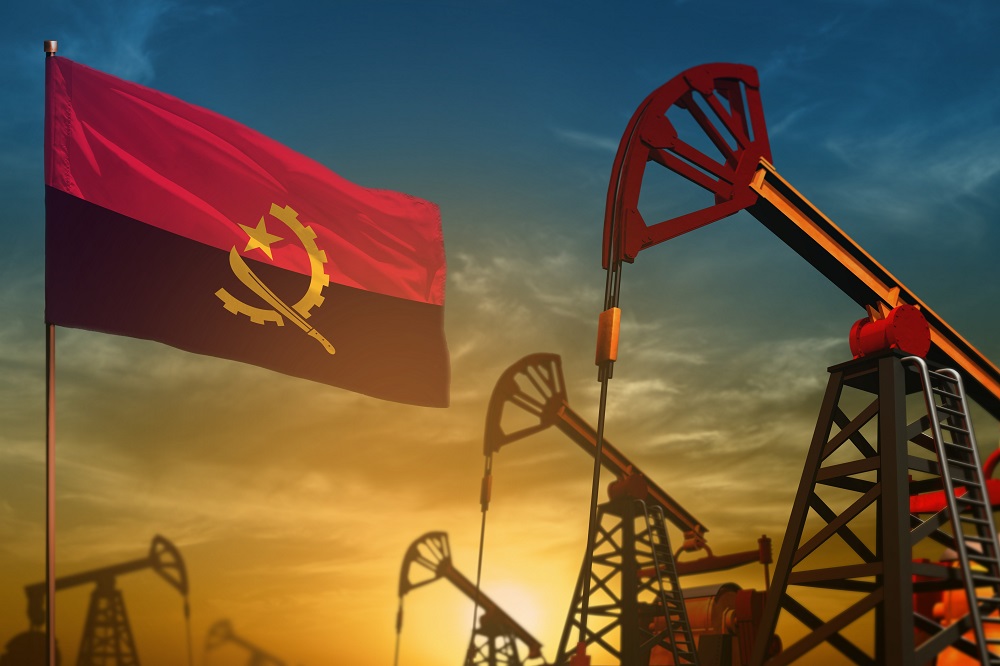