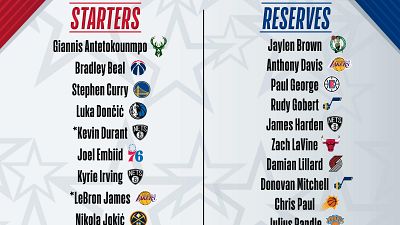 Brooklyn Nets guard James Harden and Phoenix Suns guard Chris Paul lead the list of 14 players selected by the NBA’s head coaches as reserves for the 2021 NBA All-Star Game. Harden has been named an All-Star for the ninth straight year and Paul has earned his 11th All-Star selection.

The 70th NBA All -Star Game will be played Sunday, March 7 at State Farm Arena in Atlanta and televised by TNT as part of NBA All-Star 2021, which will take place on one night. TNT’s NBA All-Star coverage will begin at 5 p.m. ET with TNT NBA Tip-Off presented by CarMax, followed by the Taco Bell® Skills Challenge and MTN DEW® 3-Point Contest starting at 6:30 p.m. ET. NBA All-Star Game coverage will begin at 8 p.m. ET, with AT&T Slam Dunk taking place at halftime.

In selecting the All-Star Game reserves, each NBA head coach voted for seven players in his conference – two guards, three frontcourt players and two additional players at any position. The head coaches were not permitted to vote for players from their own team.

The All-Star Game rosters will be determined through the NBA All-Star Draft, where team captains Kevin Durant of the Nets and LeBron James of the Lakers will select from the pool of players voted as starters and reserves in each conference. TNT will air the NBA All-Star Draft on Thursday, March 4 at 8 p.m. ET.

Durant and James will make their picks without regard to a player’s conference affiliation or position. Each captain will draft 11 players to complete a 12-player roster. The NBA All-Star Draft rules include:

NBA Commissioner Adam Silver will select the replacement for any player unable to participate in the All-Star Game, naming a player from the same conference as the player who is being replaced.

Below is a closer look at the All-Star Game reserves and a complete list of this year’s All-Star selections. 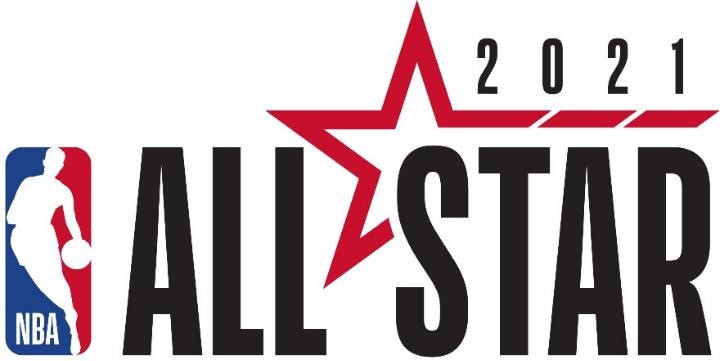