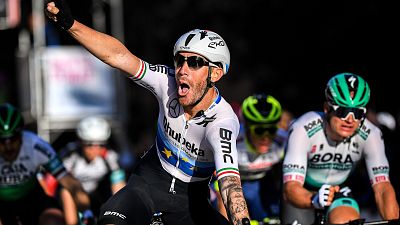 The UCI World Tour gets underway this weekend with the UAE Tour taking place between 21-27 February. The Italian duo of Giacomo Nizzolo and Domenico Pozzovivo will lead Team Qhubeka ASSOS (TeamQhubeka.com) at the middle-east's premier cycling race.

The UAE Tour will consist of 7 stages; four of which suit the sprinters, two summit finishes and an individual time trial. With something for every type of rider, and as the debut UCI World Tour race of the season, the 2021 UAE Tour has attracted arguably its strongest peloton ever.

Team Qhubeka ASSOS will have one of the race's headline sprinters at the start, European and Italian Champion Giacomo Nizzolo, fresh off his victory at Clasica de Almeria this past weekend. Veteran climber, Domenico Pozzovivo will be taking aim at the two climbing stages and a strong overall GC result for Team Qhubeka ASSOS.

Support for our co-leaders will come in the form of Max Walscheid, Lasse Norman Hansen, Bert-Jan Lindeman, Harry Tanfield and Matteo Pelucchi.

Thank you to, Matome Senyolo, one of our most loyal fans for assisting with the announcement (https://bit.ly/3sd0iFp) of our UAE Tour lineup.

Aart Vierhouten – Sport Director
At our first WT race in 2021 the UAE Tour, Team Qhubeka ASSOS has two goals;
To learn from each sprint stage, working on the right setup of our lead-out train for the benefit of our leader and sprinter Giacomo Nizzolo.

Besides the sprint stages we have also two stages which finish up a mountain, therefore we have our climber Domenico Pozzovivo. We will protect him during the flat stages and help him on his way towards the climbs to achieve a good result on the GC as well.

Giacomo Nizzolo
I am really looking forward to the UAE Tour, where the complete World Tour peloton will line up for the first time this year. It is an important race for our team, Team Qhubeka ASSOS, and a great opportunity for us to show our colours and our purpose to a global cycling audience.

We have some good feelings from the first races of the season already and I am feeling confident with the team around me here, so we look forward to some fast and exciting sprints in the desert.

Domenico Pozzovivo
I am looking forward to starting my season with Team Qhubeka Assos at the UAE Tour, where it will be a nice change to ride in a warm climate once again. The first race is always interesting to see how the legs will respond after a long period of training but for sure we will give 100% every day. 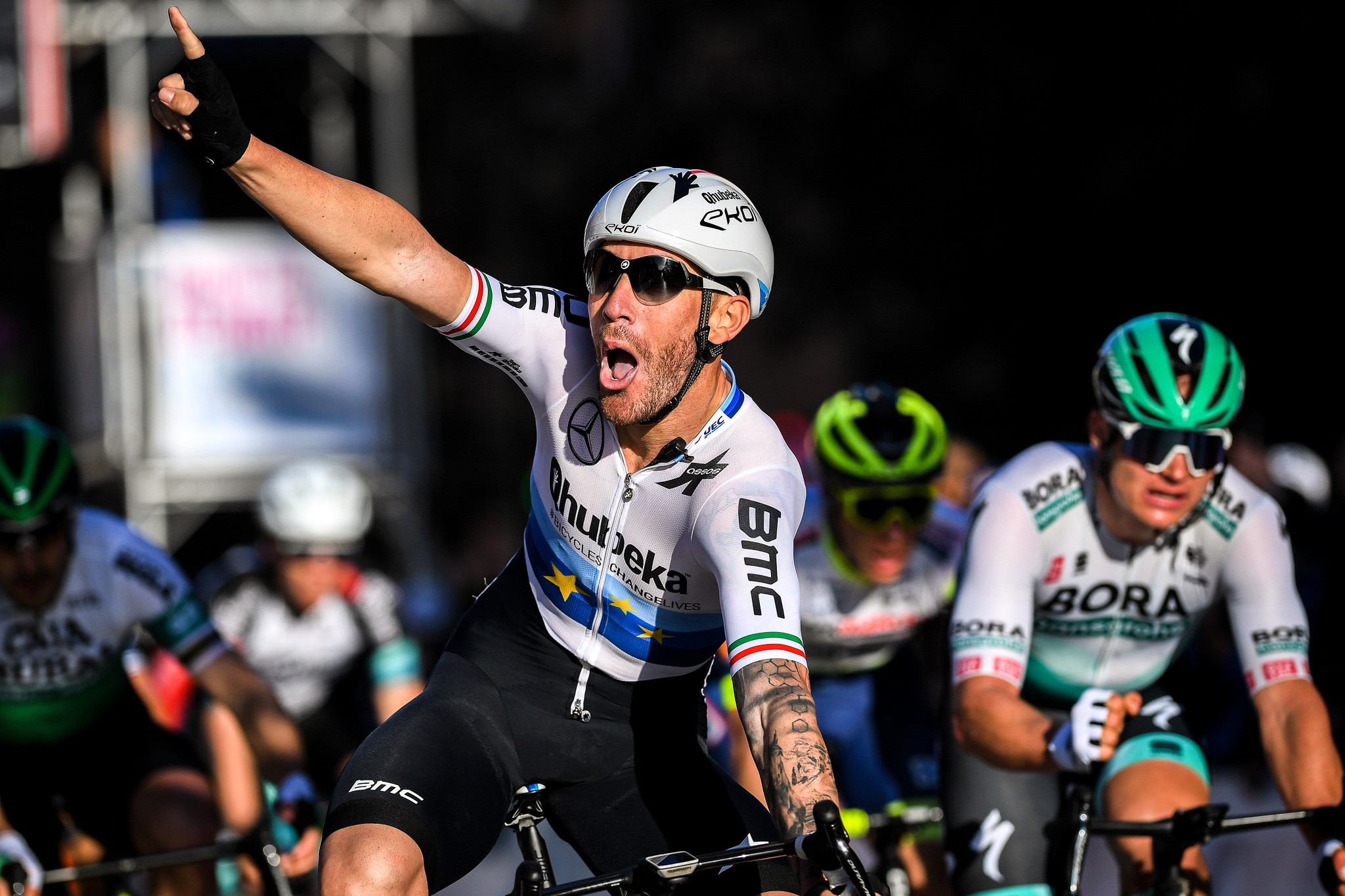