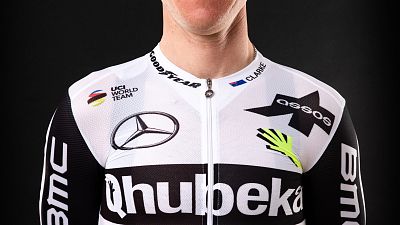 Team Qhubeka ASSOS (TeamQhubeka.com) has announced its seven-rider line-up for the Tour des Alpes Maritimes et du Var, which will see our team lean on the road leadership qualities of Simon Clarke in what promises to be a very tough race.

The 34-year-old Australian recently made a strong debut for the team at Étoile de Bessèges, where Michael Gogl finished sixth overall and Giacomo Nizzolo performed excellently in the sprints, and he now takes to the start line of a race that looks to provide an intense early-season test for all of the competitors.

Clarke will be joined by 25-year-old compatriot Robert Power; as the highly-rated man from Perth makes his first start since joining the team at the beginning of the season.

Belgian climber Sander Armée together with Italian Grand Tour champion Fabio Aru, who both recently rode at Tour de la Provence, will welcome the opportunity to further test themselves in the early season, as they take to the start-line for the 186.8km opening stage from Biot to Gourdon. While the strong, versatile duo of Lukasz Wisniowski and Emil Vinjebo take to their second races of the season, where they will look to play important supporting roles throughout.

The line-up for the three-day race is completed by Belgian Dimitri Claeys, a rider who will have one eye on the upcoming Classics campaign but will be sure to use the opportunity with the rough racing on offer to sharpen his condition ahead of the racing to come.

As Team Qhubeka ASSOS will be doing throughout the year, we are privileged to have one of our dedicated fans announce the line-up for this race, in their own creative way.

The team for Tour des Alpes Maritimes et du Var has been put together in a video release by Adam Nunn from South Africa. You can see this video across our team's social media channels. Thank you Adam!

Weather-wise it’s looking pretty good for the race which will be great news! It’s race number two for me for Team Qhubeka ASSOS and so I’m looking forward to getting in amongst it again with a new group of guys. Obviously I’m still getting to know all of the team (from a racing perspective) and it’s a completely different group here compared to Besseges, so I’m looking forward to racing with some new guys.

It’s a tough little race this so it’s a good chance to check your condition and to see how things are going for the spring season. There will be no hiding at Haute Var, you can’t come there if you haven’t put in the hard work so it will be good to see how it’s all going.

The race is three tough stages, all uphill finishes and all over 3000m of climbing, everyday. It’s going to be a tough challenge but a good block of racing, that’s for sure.

It’s another exciting race to start the season: three stages, all pretty hard and with a quality field; so it’s going be a very high level race.

For us, we want to perform at a good level and also use the race as a final preparation, for some of guys, who will be looking towards the ‘opening weekend’ in Belgium – the first big Classics of the season. Of course as a team we strive to always be successful, and that will be our goal. If we can do that and include a good result then that will be excellent for the team and the strong start we’ve made to the season already. 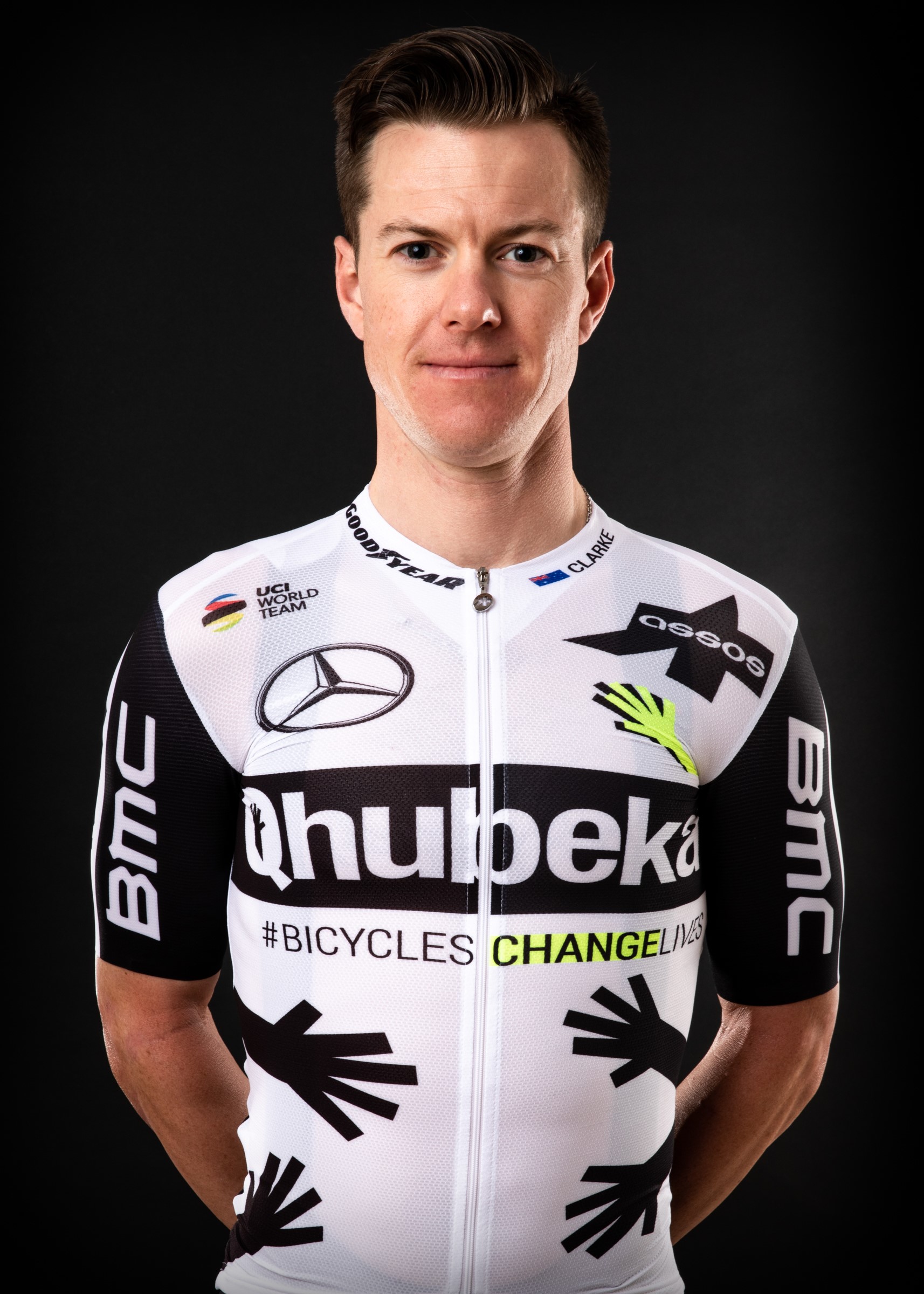