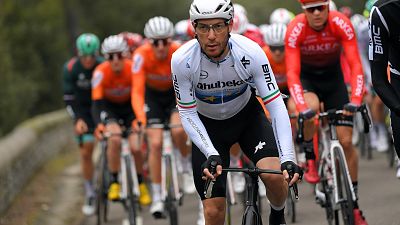 After getting his season underway at last week’s Etoile de Besseges, with a 4th & 3rd place on the opening two stages, our European Champion Giacomo Nizzolo will take aim at tomorrow's 183km Clasica de Almeria.

There will be a few climbs to deal with in the opening 100km of the race, but the final 75km back to Roquetas de Mar will be mostly flat and fast.

Thank you to our long-time supporter, Sally Cruickshanks for helping to announce (https://bit.ly/2ZgUC0B) our Clasica de Almeria team.

Alex Sans Vega – Sport Director
Our team is looking forward to tomorrow's Clasica de Almeria. Giacomo showed last week already that he has come into the season at a level where he can already be competitive in some tough sprints. Our expectation is that tomorrow could be such a type of race, so with a strong team here we will be fully committed to racing for the win. 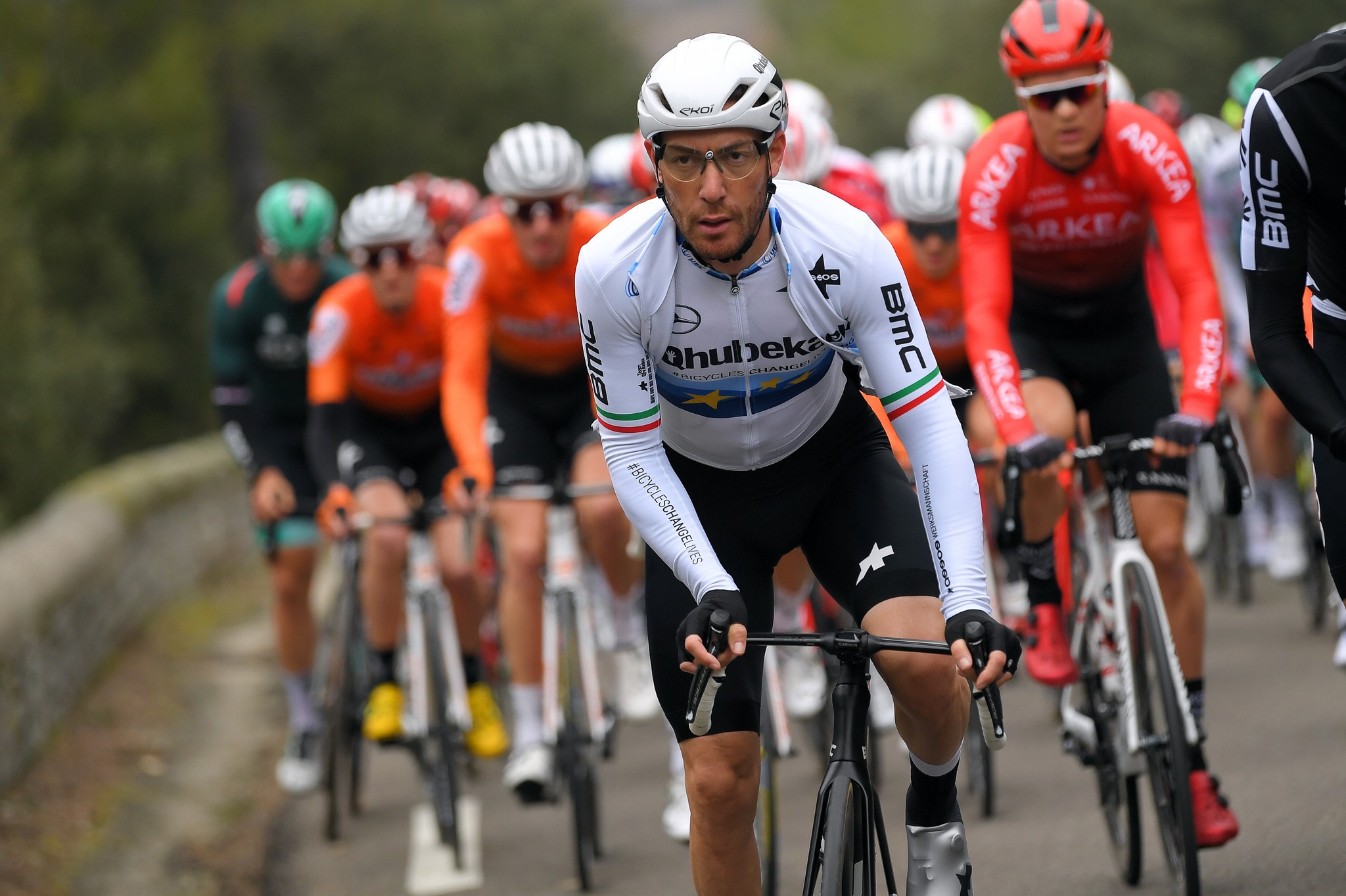