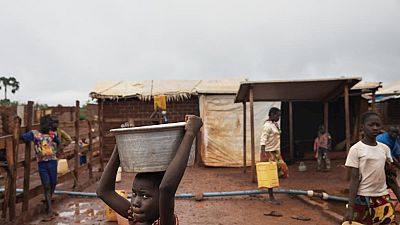 UNHCR, the UN Refugee Agency, is appealing for humanitarian access to reach tens of thousands of people in dire need after they fled  escalating violence, clashes, and military operations in the Central African Republic (CAR), a country where almost one third of the population is now forcibly displaced.

Humanitarians have been targeted and have had their offices looted and their vehicles stolen. According to the United Nations Office for the Coordination of Humanitarian Affairs (OCHA), 66 such incidents occurred in January, the highest number ever recorded in a single month in CAR. In December 2020, one humanitarian worker was killed, and five others injured.

Clashes, military operations, and blockades along the main road connecting CAR to Cameroon are preventing the delivery of supplies, causing prices in affected areas to skyrocket as much as 240 per cent for imported staple foods and up to 44 per cent for local goods. This also impacts the delivery of humanitarian relief from the capital Bangui with dire consequences for people in urgent need of food, health care products, water and sanitation, essential household items, and shelter.

Despite these challenges, UNHCR is working closely with national authorities, humanitarian partners, and the United Nations peacekeeping operation, MINUSCA, to continue distributing lifesaving items at accessible sites. Last week, our supplies reached some 4,600 people from over 740 households in Bouar, a town some 450 kilometers from Bangui.

Since December when the crisis began, OCHA estimates that more than 100,000 people have been displaced inside CAR. Most are living in deplorable conditions in the bush for fear of fresh attacks on their villages.

According to figures from state authorities in neighbouring countries, at least 107,000 people have also fled across borders into the Democratic Republic of the Congo (92,053), Cameroon (5,730), Chad (6,726), and the Republic of Congo (2,984). This brings the total number of Central Africans displaced in their country and across the region to over 1.5 million – nearly a third of the country’s total population of 4.8 million.

Inside CAR, UNHCR continues to receive reports of grave human rights violations, including arbitrary arrest, illegal detention, torture, extortion, armed robbery, assault, restricted movement, expropriation and looting. Sexual violence – including against young children – is on the rise as insecurity creates a climate of lawlessness and impunity.

UNHCR teams have reported recurrent violations of the humanitarian principles of the IDP sites. We reiterate our call for meaningful dialogue to de-escalate tensions, as well as sustained and robust support from the international community to ensure that the effective humanitarian response is resumed and prospects for solutions are strengthened. 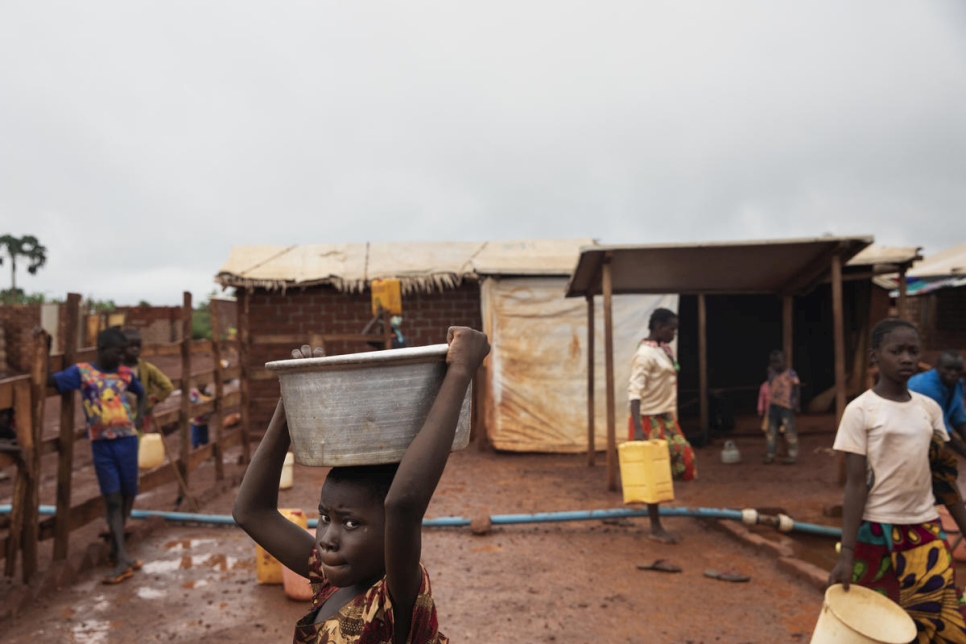