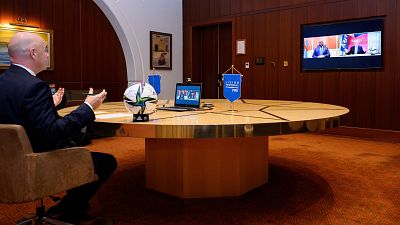 Two years to the day of signing a Memorandum of Understanding between the two organisations, African Union (AU) Chairperson Félix Tshisekedi and FIFA President Gianni Infantino (www.FIFA.com) have discussed an action plan that will accelerate several aspects of the agreement aimed at contributing for the benefit of African society, and, in particular, younger generations.

“I was delighted to speak with AU Chairperson who is a passionate football fan, and as FIFA and the AU have been working together for some time now, I am sure that under Félix Tshisekedi’s leadership our organisations will find ways to reinforce our joint efforts in many areas such as our ‘Football for Schools’ education project, the fight against match manipulation and any form of corruption, as well as safety and security at football matches across the continent,” the FIFA President said.

“We are encouraged by FIFA’s willingness to engage with Africa, and to use football as a force for good across the continent, and by working as close partners with the AU to ensure that we are playing our part in the continued development of the sport across the African continent,” the AU Chairperson and President of the Democratic Republic of the Congo said.

Speaking by videoconference prior to the FIFA Club World Cup final, the two leaders discussed a range of initiatives from the role that football through education can play in developing life skills for children, be that respecting rules and showing respect to match officials, or by encouraging teamwork and cooperation in order to succeed. It was agreed that both AU and FIFA shared a mutual vision for education through football, and further discussions to identify opportunities are now being planned for a face-to-face meeting between both leaders in Kinshasa in the near future.

The call provided the FIFA President with the opportunity to follow-up on previous discussions with H.E. Félix Tshisekedi’s predecessor, H.E. Cyril Ramaphosa, and to assure the new AU Chairperson that FIFA and football remain totally committed to maintaining the close cooperation and teamwork that has been built up between both organisations in the past two years.

The FIFA President also outlined the FIFA COVID-19 Relief Plan, while also stressing the important investment made to support the 54 African member associations through FIFA Forward, which has already delivered close to 300 projects across the continent since Gianni Infantino’s first election in 2016. 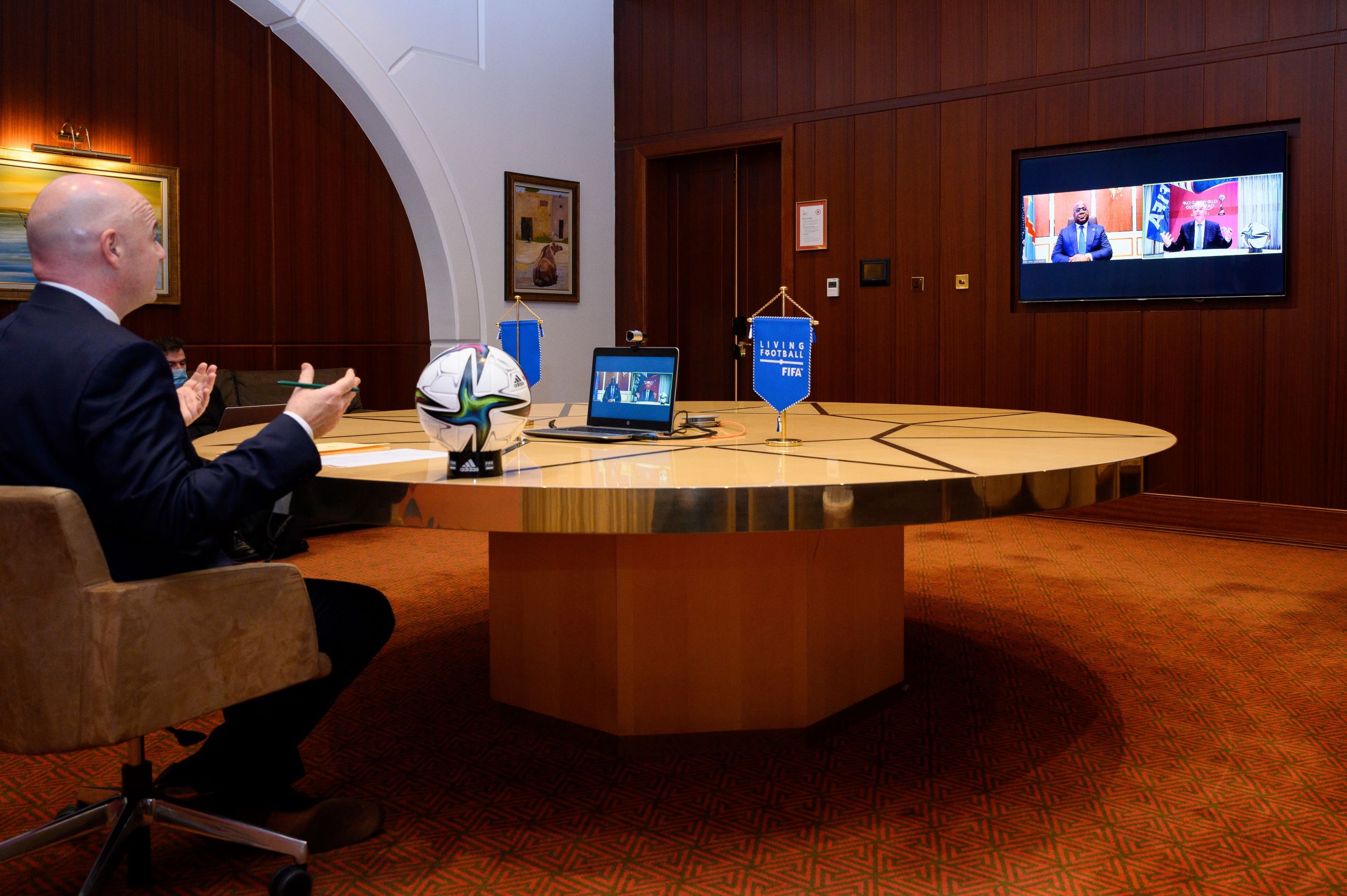