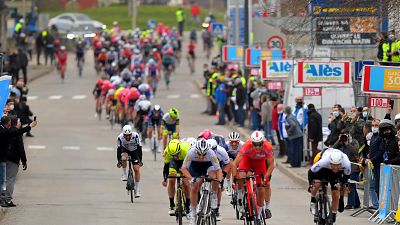 The European and Italian champion hit the front early on the uphill drag to the finish for Team Qhubeka ASSOS (www.TeamQhubeka.com) as a result of a slew of crashes, before being beaten on the line by Timothy Dupont (Bingoal – Wallonie Bruxelles) and Pierre Barbier (Delko).

This result follows on from Nizzolo finishing fourth on the opening stage of the race and now sees him 6th on the general classification.

Ahead of the start of the second stage Andreas Stokbro was ruled out as he was still suffering from the crash he went down on in stage one.

Giacomo Nizzolo
I feel okay, obviously I'd like to win but I think perhaps we actually ended up doing the roundabout a bit too fast and then were at the front for too long and I had to start the sprint early.

It was a long way to the line, especially as it was going slowly uphill but third place is not too bad and I think we can be confident for tomorrow. 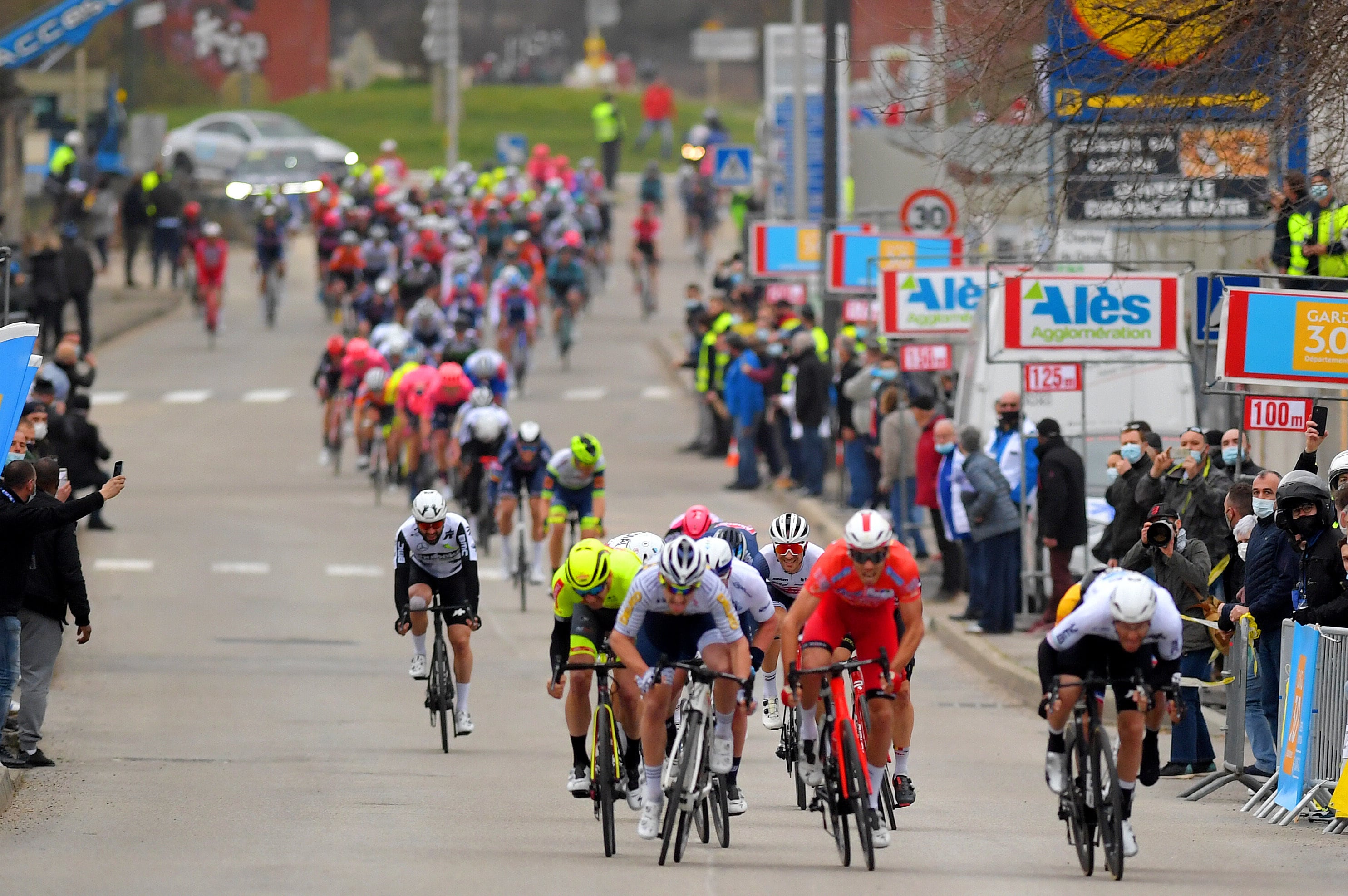 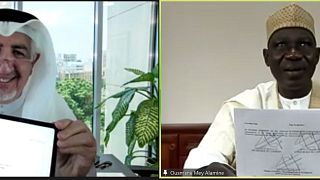