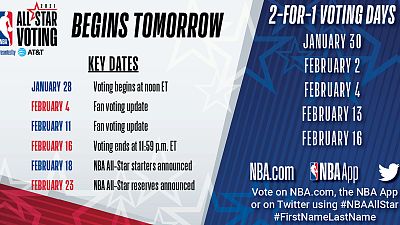 NBA All-Star Voting Will Be Available Across NBA.com, NBA App and Twitter; discussions Regarding Potential NBA All-Star Game Are Ongoing

NBA (www.NBA.com) All-Star Voting 2021 presented by AT&T (ATT.com), the official 5G wireless network of the NBA, will tip off tomorrow, Thursday, Jan. 28 at noon ET and conclude on Tuesday, Feb. 16 at 11:59 p.m. ET, giving fans the opportunity to vote for the NBA All-Star starters.  Discussions surrounding a potential NBA All-Star Game are ongoing.

Throughout the voting period, fans may submit one full ballot each day via the NBA App and NBA.com, as well as vote for up to 10 unique players per day on Twitter.  All current NBA players will be available for selection.  Five “2-for-1 Days” will allow fans to have their votes count twice on Jan. 30, Feb. 2, Feb. 4, Feb. 13 and Feb. 16 through Twitter, NBA.com and the NBA App voting platforms.  All “2-for-1 Days” will be designated from midnight ET – 11:59 p.m. ET.

After all votes are tallied, players will be ranked in each conference by position (guard and frontcourt) within each of the three voting groups – fan votes, player votes and media votes.  Each player’s score will be calculated by averaging his weighted rank from the fan votes, the player votes and the media votes.  The two guards and three frontcourt players with the best score in each conference will be named NBA All-Star starters.  Fan voting will serve as the tiebreaker for players in a position group with the same score.

About the NBA:
The NBA (NBA.com) is a global sports and media business built around four professional sports leagues: the National Basketball Association, the Women’s National Basketball Association, the NBA G League and the NBA 2K League.  The NBA has established a major international presence with games and programming available in 215 countries and territories in more than 50 languages, and merchandise for sale in more than 100,000 stores in 100 countries on six continents.  NBA rosters at the start of the 2020-21 season featured 107 international players from 41 countries.  NBA Digital’s assets include NBA TV, NBA.com, the NBA App and NBA League Pass.  The NBA has created one of the largest social media communities in the world, with 1.9 billion likes and followers globally across all league, team, and player platforms.  Through NBA Cares, the league addresses important social issues by working with internationally recognized youth-serving organizations that support education, youth and family development, and health-related causes.

AT&T and the NBA: An Innovative Partnership:
Since AT&T’s partnership with the NBA began, AT&T (ATT.com) has been bringing the power of 5G to various events and activations across the country. In 2020, AT&T deployed its AT&T 5G HoloVision (http://soc.att.com/36j78QX) technology during the 2020 NBA Conference Finals and NBA Draft (http://soc.att.com/2MzoUZu), and brought 5G to NBA All-Star for the first time (http://soc.att.com/2NJdnHt), including at NBA Crossover and via the AT&T 5G Courtside Cam which shared unique, live camera angles directly from the AT&T Slam Dunk Contest as part of State Farm NBA All-Star Saturday Night.  AT&T and the NBA were the first to broadcast a professional sports event in 5G (http://bit.ly/36iATl1) at the 2019 MGM Resorts NBA Summer League.  AT&T also previously worked with Turner and the NBA during the 2019 NBA Tip-Off broadcast to deliver virtual side-by-side access to TNT’s broadcast of through a volumetric 3D experience powered by AT&T 5G (http://bit.ly/3qQLMSS).

AT&T is the Official 5G Wireless Network of the NBA and the WNBA.

About AT&T Communications:
We help family, friends and neighbors connect in meaningful ways every day. From the first phone call 140+ years ago to mobile video streaming, we @ATT innovate to improve lives. AT&T Communications (ATT.com) is part of AT&T Inc. (NYSE:T) (http://soc.att.com/36ezDzi). For more information, please visit us at ATT.com. 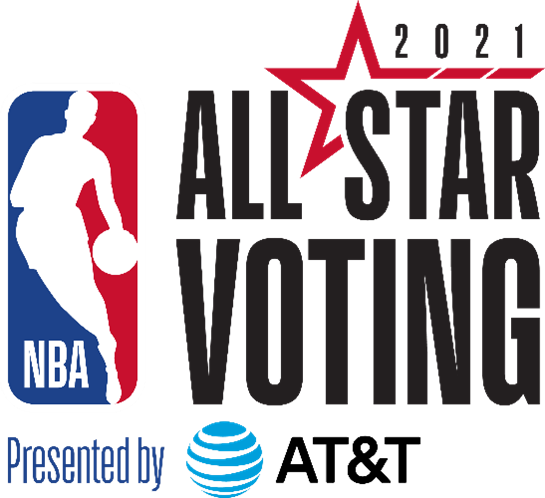 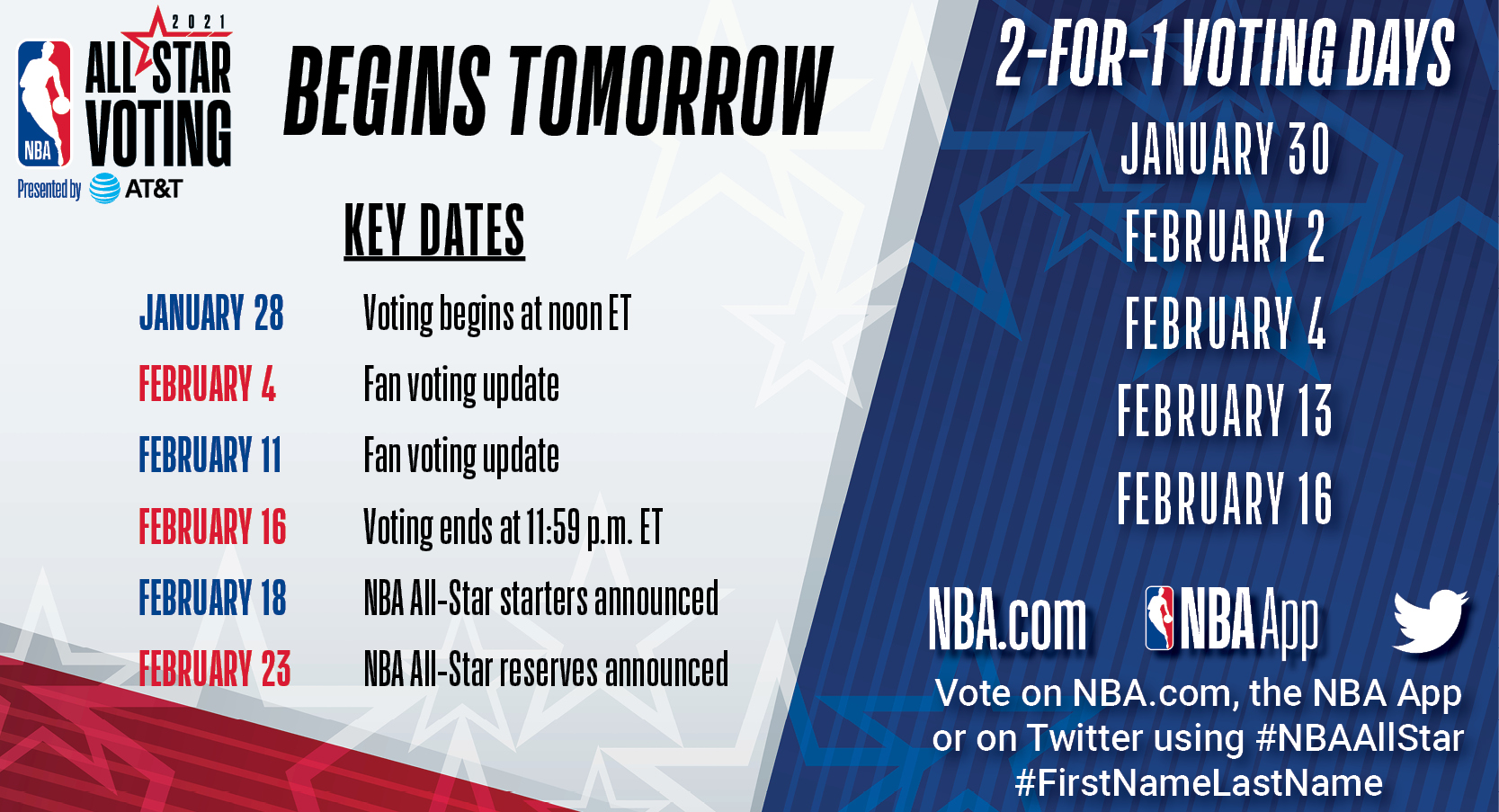