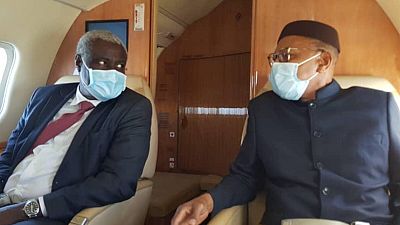 The Special Representative of the Secretary-General and Head of the United Nations Office for West Africa and the Sahel (UNOWAS), Mohamed Ibn Chambas, and the Chairperson of the African Union Commission (AUC), Moussa Faki Mahamat, concluded today their visit to Sierra Leone and Cabo Verde.

The joint visit is part of the United Nations (UN) and the African Union (AU) continued partnership to support the countries of the sub-region address peace, security and development challenges. It also aims at enhancing cooperation with the two organizations.

During their visit to Freetown on Monday 25 January, the Chairperson of the AU Commission and the Special Representative were received by H.E. Julius Maada Bio, President of the Republic of Sierra Leone with whom they discussed a range of national and regional issues, including the post-COVID recovery plans.

The Chairperson of the AU Commission and the Special Representative commended the government and the people of Sierra Leone for their tireless efforts towards strengthening the reconciliation process, which will help deepen peace and democracy in the country. They praised Sierra Leone’s commitment for enhancing the space for women’s participation in all spheres of society and governance through greater protections against domestic violence and sexual offences, gender equality and free education.

In Praia, the Chairperson of the AU Commission and the Special Representative had a meeting with the Prime Minister, José Ulisses Correia e Silva, and were received by H.E Jorge Carlos Fonseca, President of Cabo Verde. With both the Prime Minister and the President of Cabo Verde, they discussed various issues relating to the regional and national situation, including the preparations for the upcoming legislative and presidential elections, and the fight against COVID-19 pandemic.

Moussa Faki and Mohamed Ibn Chambas commended the government and the people of Cabo Verde for their continued commitment to peace and democracy. They applauded the accomplishments made in advancing effective equality of rights and duties between men and women through the adoption of the parity law which contributes to the consolidation of social justice and development in the country, and places Cabo Verde as an example of democracy in West Africa.

The Chairperson of the African Union Commission, Moussa Faki Mahamat, and the Special Representative of the UN Secretary-General for West Africa and the Sahel, Mohamed Ibn Chambas, reiterated the AU-UN joint engagement to continue to support Sierra Leone and Cabo Verde as part of the April 2017 joint AU-UN framework agreement for an enhanced partnership.

Distributed by APO Group on behalf of United Nations Office for West Africa and the Sahel (UNOWAS). 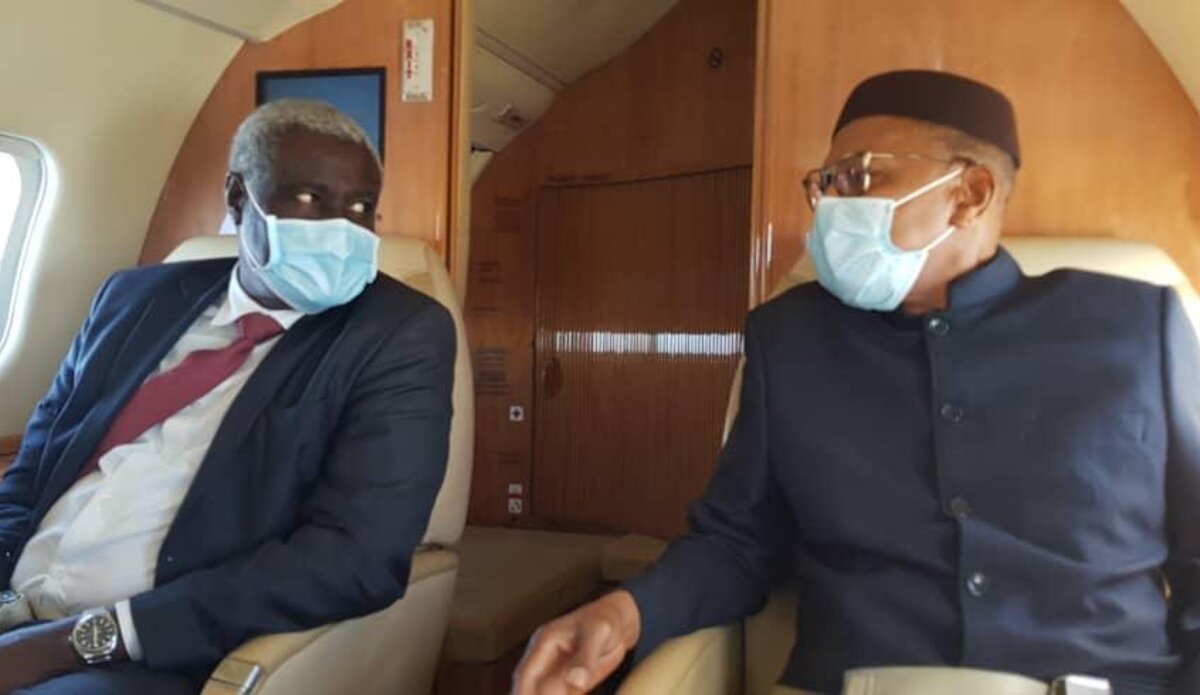