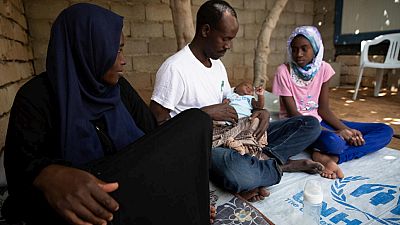 The international community must do more to save lives of refugees taking risky routes towards the Mediterranean, warns UNHCR, the UN Refugee Agency, releasing today its 2021 strategic action plan and related funding appeal for this situation.

Deeply worried about escalating conflicts and displacement in the Sahel, the new displacement in the East and Horn of Africa, increased sea arrivals to the Canary Islands and no less than 1,064 deaths recorded in the Central and Western Mediterranean in 2020 alone, UNHCR is seeking just over US$100 million to enhance refugee protection in African countries en route to the Mediterranean. Offering safe and viable alternatives to the perilous journeys marred by abuse and deaths is the critical priority.

Violence in the Sahel has now forced an estimated 2.9 million people to flee. With no prospects for peace and stability in the region, further displacement is highly likely. Facing protracted displacement, dire conditions in neighbouring host countries where they sought shelter, the continued economic impact of the COVID pandemic and a lack of viable alternatives, many continue to attempt risky sea journeys to Europe. Risks of trafficking and abuses, such as kidnap for ransom, forced labour, sexual servitude and gender-based violence at the hands of traffickers and gangs, are very likely to continue.

“We hear harrowing first-hand accounts of brutality and abuses that refugees and migrants suffer along the routes towards the Mediterranean. Many fall prey to traffickers and smugglers and are abused, extorted, raped, and sometimes killed or left to die,” said Vincent Cochetel, UNHCR’s Special Envoy for the Central Mediterranean Situation.

“Many of these people flee violence and persecution and have dire and urgent protection needs. It is critical that they receive life-saving support and protection in the countries to which they initially flee.”

UNHCR’s strategy seeks to increase outreach, identification and assistance to refugees along the route, as well as enhance access to education and livelihoods in countries of asylum. Priority is also given to protection assessments for those in remote locations, and to increased cash-based assistance to vulnerable refugees in urban settings.

To mitigate the resort to dangerous journeys on land and sea, UNHCR is appealing to States to strengthen safe and legal pathways for refugees, including through family reunification, and by enhancing the use of the two Emergency Transit Mechanisms in Rwanda and Niger for those evacuated from Libya so as to facilitate solutions. In response to reported abuses, UNHCR also aims to broaden the support and services for survivors and facilitate better access to justice. Additional efforts to inform and alert populations on the move about the risks of onward movements and services available locally will be also ramped up.

In 2021 UNHCR hopes to identify and assist more refugees along these routes and in host countries and to strengthen access and delivery of protection for survivors of abuses. 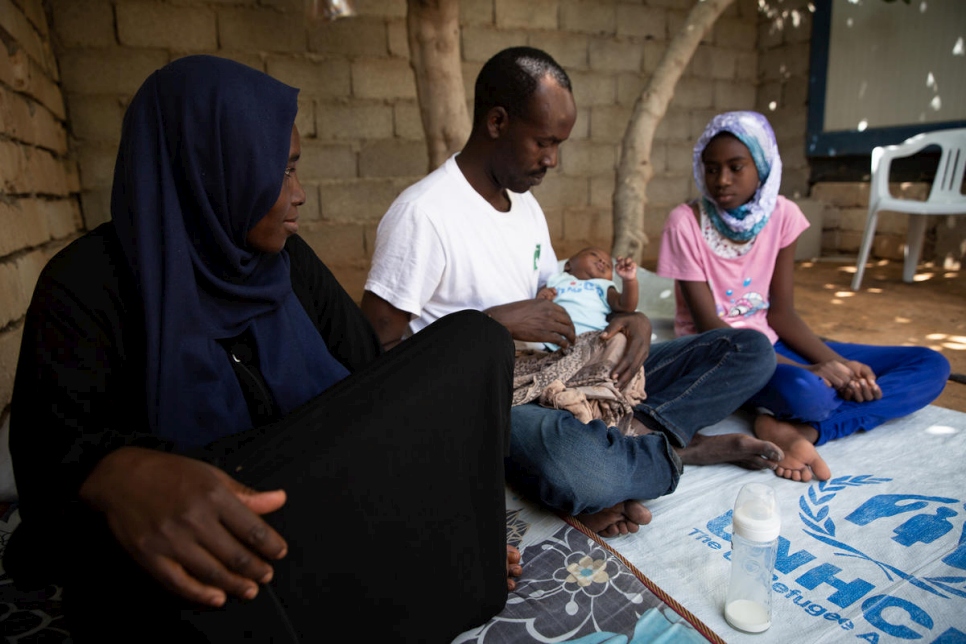