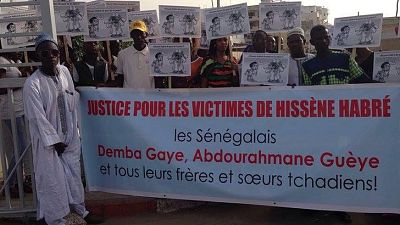 The African Union has yet to set up a Trust Fund to compensate victims of the former Chadian president Hissène Habré, four years after his historic conviction in Senegal, a coalition of international and regional human rights organizations said today.

On May 30, 2016, Habré was convicted of crimes against humanity, war crimes, and torture, including sexual violence and rape, by an African Union-backed Senegalese court and sentenced to life in prison. When an appellate court confirmed Habré’s conviction in April 2017, and awarded 82 billion CFA francs (approximately US$150 million) to 7,396 named victims, it mandated an African Union Trust Fund to raise the money by searching for Habré’s assets and soliciting contributions. Although the African Union adopted the Trust Fund’s statute in 2017 and has allocated $5 million to the Fund, it has yet to become operational.

“Habré’s victims fought relentlessly for 25 years to bring him and his henchmen to justice, and were awarded millions of dollars, but they haven’t seen one cent in reparations,” said Jacqueline Moudeina, lead counsel for Habré’s victims. “Many of the victims who scored these historic victories are in dire straits and in desperate need.”

In February 2020, AU Commission chairperson Moussa Faki Mahamat promised “in the near future, to convene a Resource Mobilisation Conference to maintain this Fund.” There has been no progress since then, however, said the advocates.

The Habré trial is exceptional in the sense that the courts of one country tried the former ruler of another for alleged human rights crimes. It was widely considered a milestone for justice in Africa.

In a separate trial in Chad, a court on March 25, 2015, convicted 20 Habré-era security agents on murder and torture charges and awarded 75 billion CFA francs (approximately $139 million) in reparations to 7,000 victims, ordering the government to pay half and the convicted agents the other half. The government of Chad has also failed to make those reparations, the advocates said. Habré, who is accused by a Chadian truth commission of looting tens of millions of dollars from the Chadian treasury, has paid no damages himself.

“The African Union and the Chadian government need to implement these court decisions so that the victims, at long last, can receive reparations for what we suffered,” said Clément Abaifouta, president of the Association of Victims of the Crimes of Hissène Habré (AVCRHH), who as a prisoner under Habré was forced to dig graves for many of his fellow inmates. “We fought for decades for those decisions and now the African Union and our government have made us fight again to get the decisions enforced.”

Habré’s one-party rule, from 1982-1990, was marked by widespread atrocities, including targeting certain ethnic groups. Political police files recovered by Human Rights Watch in 2001 reveal the names of 1,208 people who were killed or died in detention, and 12,321 victims of human rights violations. The current president, Idriss Déby Itno, deposed Habré, who fled to Senegal.

Habré is serving his life sentence in a Senegalese prison. 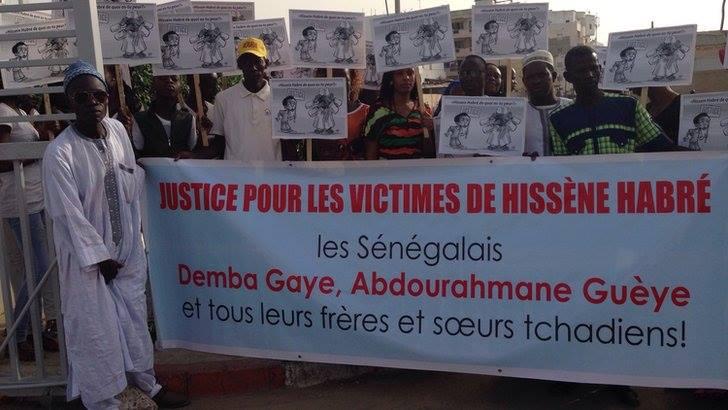 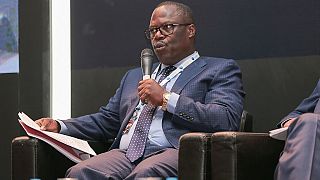