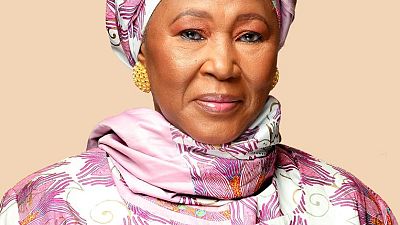 ‘I have always been guided by the belief that the African Union Committee (AUC) and Africa as a continent have the vast resources, opportunities, and potential to advance successfully and achieve the aspirations set out in Agenda 2063, “The Africa We Want”, addressing pressing issues affecting the continent’ - Fatoumata CM Jallow Tambajang.

The gathering of the leaders of the African Union (AU) member nations will take place early next month in February 2021 to elect a new Commission, the body’s secretariat, to run the affairs of the AU for the next four years, including the Deputy Chairperson of the AUC.

Her Excellency Fatoumata CM Jallow Tambajang, one of the five all-women candidates for the position of the Deputy Chairperson, has become one of the most influential and respected women on the African continent, sworn in as Vice President of the Republic of The Gambia in 2017. Mrs Tambajang has, through her illustrious political career, continued to commit to her life’s call of being in service to the people of the continent she loves.

The role of the Deputy Chairperson is vital in the advocacy of Africa's growth and economic development and, as outlined in her manifesto, her personal mission is to address the pressing issues affecting Africa and the inherent challenges of the Commission in the spirit of Pan-Africanism and African renaissance.

In 2016, she played a pivotal role in establishing an unprecedented coalition of seven Gambian opposition political parties, two independents, and four civil society organisations that stabilised the country and ushered a peaceful democratic transition of power in The Gambia.

Prior to her transition into government, Mrs Tambajang had a distinguished career with the United Nations Development Programme (UNDP) in Africa, working as a Chief Technical Adviser in Gambia as well as the UNV/UNDP Adviser on Gender, Health and Population in Liberia.

Mrs Tambajang is definitely on the right side of history among many other great African female leaders.

From taking on the task of fighting the global pandemic within the African context to reengineering the African debate to The Africa We Want, Mrs Tambajang has outlined her four priority actions to achieve her mandate, if elected to the position of the Deputy Chairperson:

AWIEF strongly believes that Her Excellency, a former AWIEF annual conference speaker and promoter of women entrepreneurship, will be able to unite the continent in the ways she has been using her platforms to address the unique challenges which face Africa and the world today, in particular the many issues which face African women.

The AWIEF network of women entrepreneurs wishes Her Excellency well on her candidature and hopes to welcome her back to address the Community as the appointed Deputy Chairperson of the AUC. 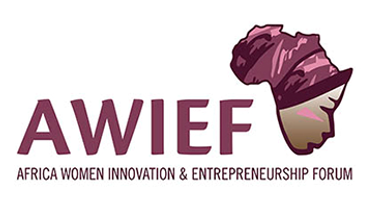 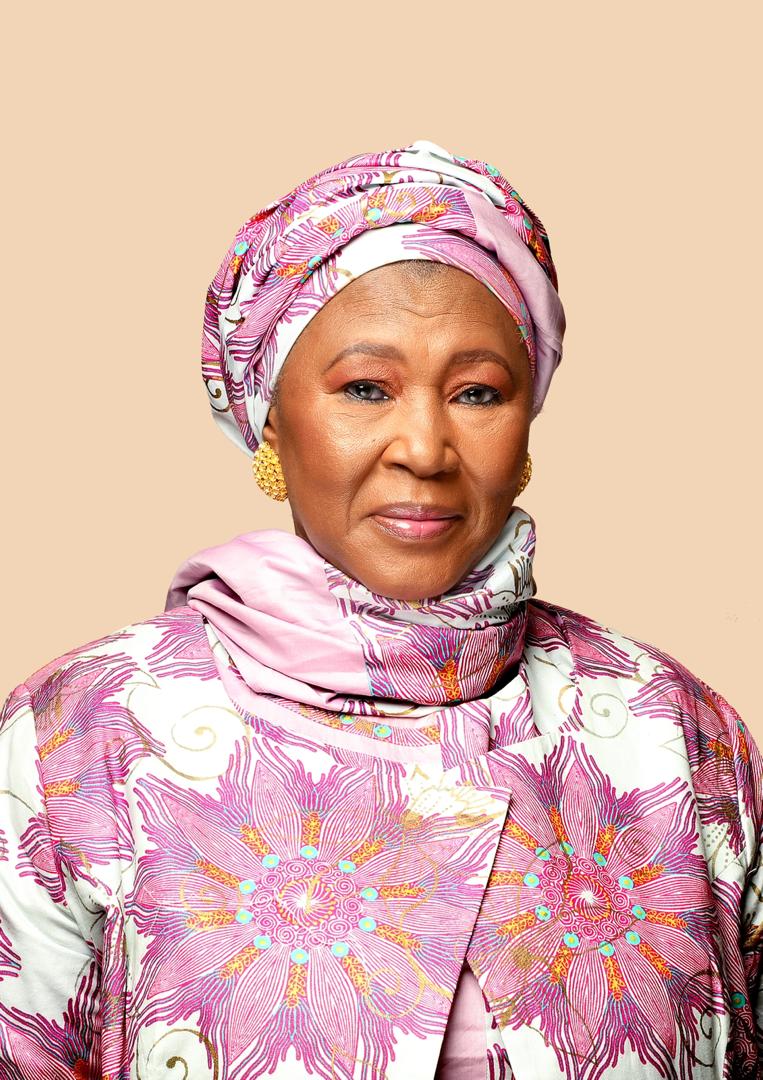