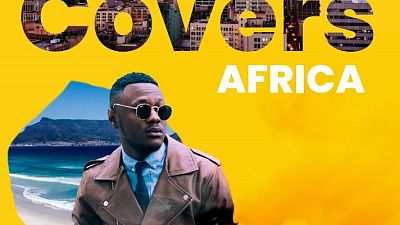 One-third of all African stories in news outlets on the continent are sourced from foreign news services according to a new report from Africa No Filter (www.AfricaNoFilter.org). The ‘How African Media Covers Africa’, highlights the fact that stories about Africa continue to be told through the same persistent and negative stereotypes and frames of poverty, disease, conflict, poor leadership and corruption.

Key findings from the report show that the sources for news gathering on African countries are problematic, the resulting content continues to feed old stereotypes, and often the quality of local journalism doesn't allow for nuanced and contextualized storytelling that is critical for telling stories about the 54 countries in Africa.

“Media is incredibly influential in setting the agenda and determining narratives about Africa,” says Moky Makura, executive director at Africa No Filter.  “The research clearly shows that despite years of independence, Africans still don’t hold the pen when it comes to writing our stories.  More importantly, we continue to promote the narratives about Africa being broken, dependent and lacking agency  through the stories we share in our media about each other. We need to take back the pen.”

Africa No Filter is a not-for-profit set up last year to help shift harmful and stereotypical narratives about Africa through research, advocacy and grant-making to storytellers.  It is funded by the Ford Foundation, Bloomberg, Andrew W. Mellon Foundation, Luminate, Open Society Foundation, Comic Relief, the Hilton Foundation and the British Council.

Makura adds: “Ironically, 50% of editors surveyed thought their coverage of other African countries didn’t contain stereotypes. It shows clearly that we have some work to do in educating ourselves about the role we play in perpetuating outdated stereotypes about ourselves.  Narrative matters and it has implications beyond just storytelling, it impacts investment in Africa, on youth and opportunities people see in their countries, on migration, creativity and innovation,” Makura says.

In response to this report, Africa No Filter is launching the continent’s first and only news agency that will focus on stories of creativity, innovation, arts & culture, and human interest to fill the gap in the market.

Distributed by APO Group on behalf of Africa No Filter.

About Africa No Filter (ANF):
Africa No Filter (ANF) (www.AfricaNoFilter.org) is a donor collaborative that supports the development of nuanced and contemporary stories that shift stereotypical and harmful narratives within and about Africa. Through research, grant making and advocacy we aim to build the field of narrative change makers by supporting storytellers, investing in media platforms and driving disruption campaigns.

ANF’s goal over time is to leave an empowered narrative change ecosystem and an informed community of storytellers who work more deliberately to change harmful narratives within and about Africa. 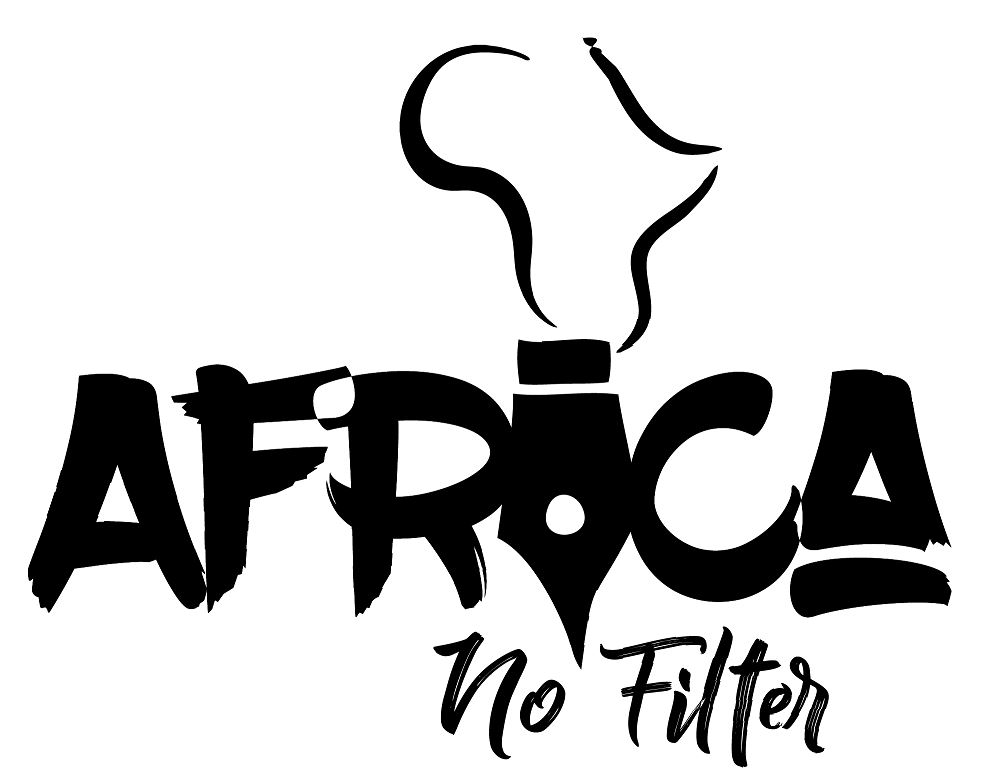 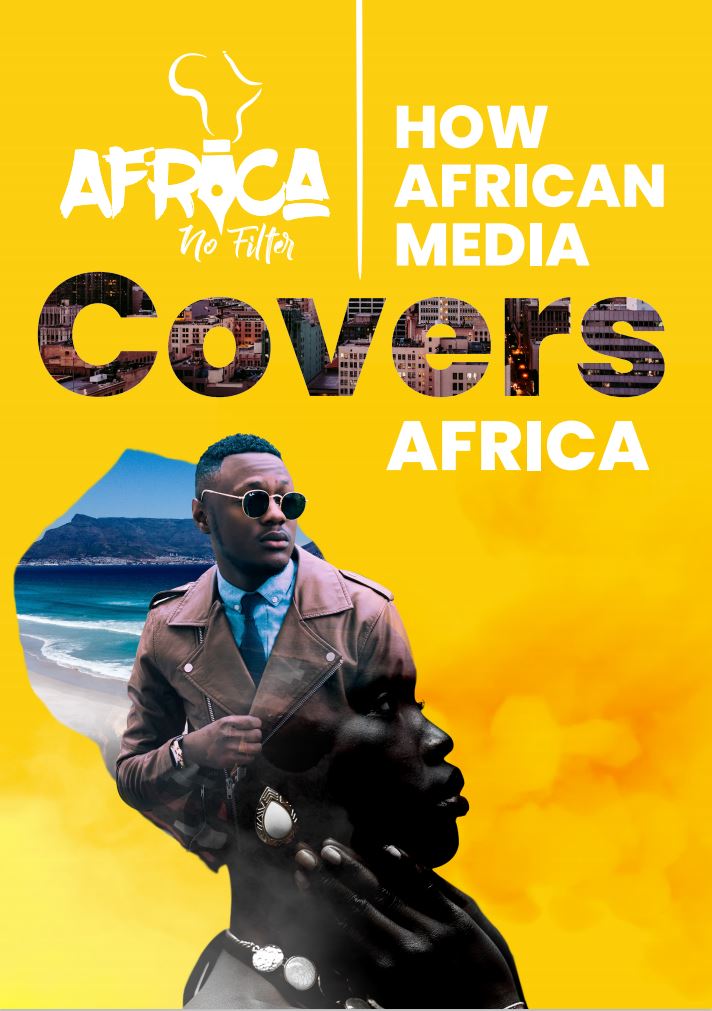 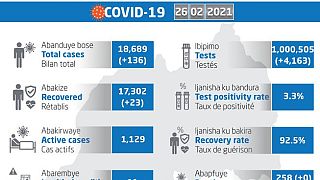 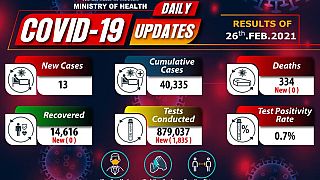