Over 100,000 displaced by resurgence of violence in Sudan’s Darfur region 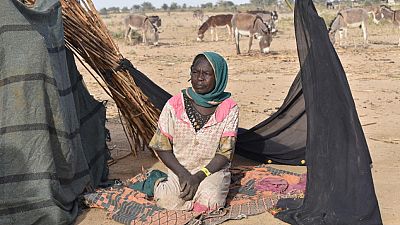 UNHCR, the UN Refugee Agency, is concerned by recent violence in Sudan’s Darfur region, which has caused thousands of people to flee their homes seeking safety – including across the border into Chad.

The intercommunal clashes, which started on 15 January in West Darfur and spread to South Darfur the next day, have claimed the lives of 250 people – including three humanitarian workers – and displaced more than 100,000.

Among the newly displaced, some 3,500 Sudanese have arrived in Ouaddaï Province in eastern Chad. These refugees – the majority of them women and children – have been hosted in four very remote locations that lack basic services or public infrastructure, where they have been sheltering under trees.

Due to the COVID-19 situation, Chadian local authorities are directing the new arrivals to a transit site, where they will undergo quarantine before being relocated to an existing refugee camp, away from the border. UNHCR is rushing supplies to the area to respond to their needs. Before this latest round of clashes, Chad was already hosting more than 360,000 Sudanese refugees.

In Sudan, UNHCR is mobilizing resources as part of an inter-agency response to assist those affected by the clashes. UNHCR has prepositioned emergency shelters and other core relief items such as blankets to be quickly distributed as soon as the security situation allows. 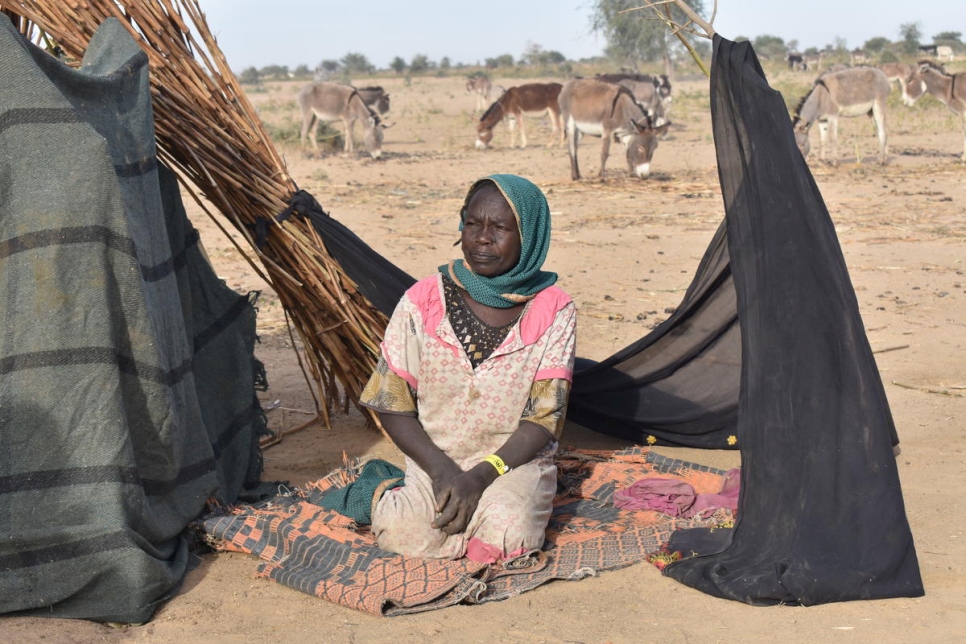