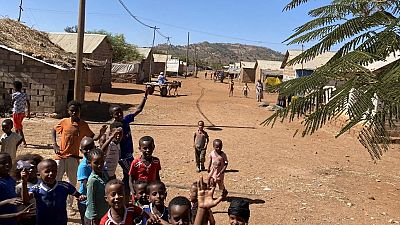 UNHCR, the UN Refugee Agency, regained access to two refugee camps in Tigray and found Eritrean refugees in desperate need of supplies and services two months after conflict forced humanitarian workers to withdraw from the region.

UNHCR led the first humanitarian mission to Mai Aini and Adi Harush refugee camps since the start of the conflict in November, after being granted one-time access by the Ethiopian authorities to conduct a needs assessment.

The assessment, which concluded last week, found help is urgently needed for the tens of thousands of Eritrean refugees in northern Ethiopia. Refugees were cut off from any supplies and services for more than two months. Wells were not functional without fuel for the pumps – leaving refugees to use water from a nearby creek for washing, cooking and drinking, resulting in diarrhea like illnesses.

The only assistance refugees received since the start of the conflict was a one-time food distribution conducted by the World Food Programme (WFP) almost a month ago. Plans are underway for a second distribution.

However, refugees told our staff that while they were not impacted directly from the fighting, they were threatened and harassed by various armed groups. The refugees told us they continue to have safety concerns, reporting that armed gangs roam the camps at night stealing and looting.

UNHCR is working with the government and partners to re-establish a regular presence at the camps and launch a response based on the information collected. We have called on the government to strengthen security in both camps.

Further north in Tigray, we have not had any access to the Shimelba and Hitsats refugee camps since November. As highlighted in the High Commissioner’s statement last week, we continue to receive a number of reports of significant damage to those camps and indications that many refugees have fled in search of safety and food. We remain deeply concerned about them.

Some 5,000 Eritrean refugees have made their way to the town of Shire and are living in dire conditions, many sleeping in an open field on the outskirts of the town, with no water and no food.

UNHCR reiterates the UN wide call for full and unimpeded access to all refugees in the Tigray region and remains committed to work with the Ethiopian government to seek solutions together. We stress again that swift action to restore safe access are needed now to save thousands of lives at risk. 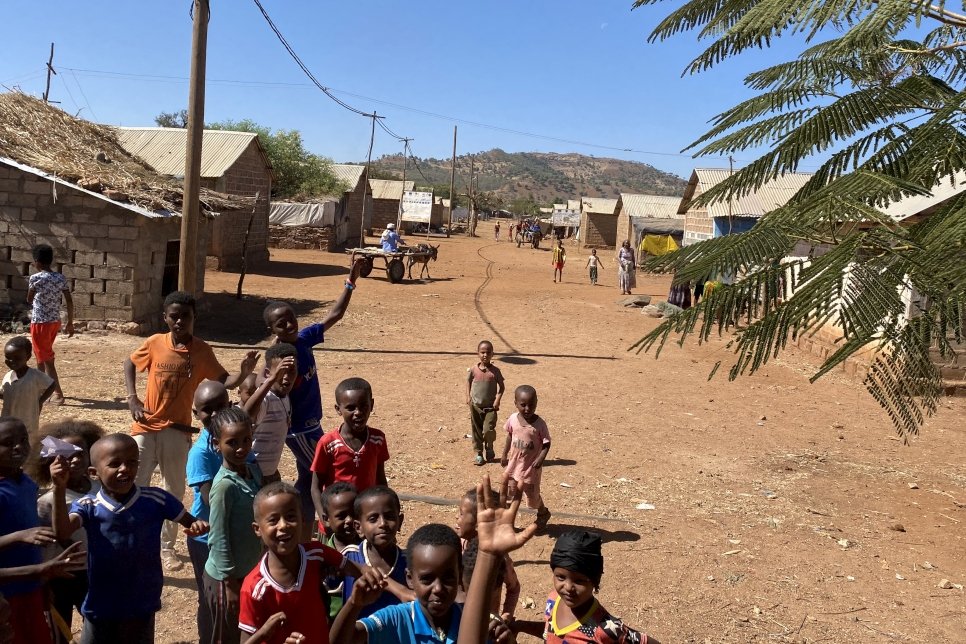