Concerned about reports of violence ahead of Uganda elections, Secretary-General calls on all national stakeholders to ensure polls are inclusive, peaceful

The following statement was issued today by the Spokesman for UN Secretary-General António Guterres:

As Ugandans prepare to take part in the presidential and parliamentary elections scheduled to take place on 14 January, the Secretary General calls on all national stakeholders to ensure that the polls are conducted in an inclusive, transparent and peaceful manner.  He is concerned about reports of violence and tensions in parts of Uganda ahead of these polls and calls on all political actors and their supporters to refrain from the use of hate speech, intimidation and violence.  Any electoral disputes should be resolved through legal and peaceful means.

The Secretary-General further calls on the Ugandan authorities, particularly the security forces, to show maximum restraint during this period and act according to established human rights principles.

The Secretary-General reiterates the commitment of the United Nations to support the country’s efforts to promote sustainable development and build a prosperous future.

Distributed by APO Group on behalf of United Nations (UN). 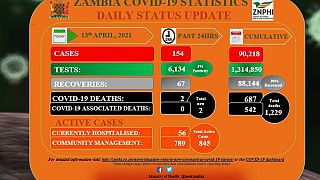 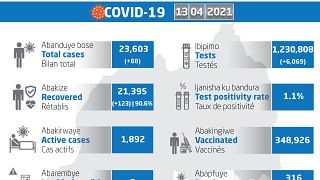 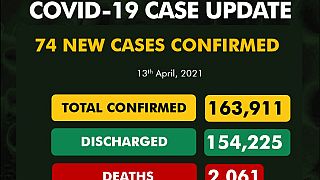