For the seventh consecutive year, Canada (17 players) is the most-represented country outside of the U.S., followed by France (nine players), Australia (eight players), Serbia and Germany (six players each).

The Washington Wizards have an NBA-high seven international players. The Dallas Mavericks and Denver Nuggets each have six, while the New Orleans Pelicans, Oklahoma City Thunder and Toronto Raptors each have five.

The 2020-21 NBA season begins tonight with a doubleheader as part of Kia NBA Tip-Off 2020. The first game features the Brooklyn Nets hosting the Golden State Warriors at 2 a.m. CAT. In the second game, the defending NBA champion Los Angeles Lakers take on the LA Clippers at 5 a.m. CAT.

In addition to the 107 international players on 2020-21 opening-night rosters, there are 10 international players from a record-tying eight countries on “two-way” contracts, allowing them to play in up to 50 NBA games this season. There are also a number of American players with ties to other countries, including more than 30 players with at least one parent from Africa. Among the American players with ties to other countries are Jordan Clarkson (Utah Jazz; ties to the Philippines), Victor Oladipo (Indiana Pacers; ties to Nigeria), Matisse Thybulle (76ers; ties to Australia and Haiti) and Karl-Anthony Towns (Minnesota Timberwolves; ties to the Dominican Republic).

The records for international players (113) and countries and territories represented (42) were set at the start of the 2016-17 and 2017-18 seasons, respectively.

Below please find international player milestones and storylines for the upcoming season:

Below please find the full list of international players on 2020-21 opening-night rosters (active and inactive):


Below please find the full list of international two-way players:


*Participated in Basketball Without Borders (BWB) 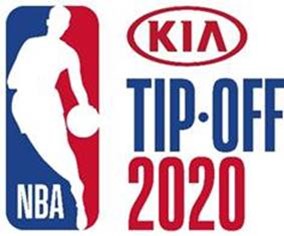 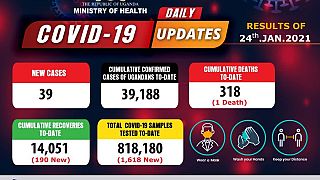 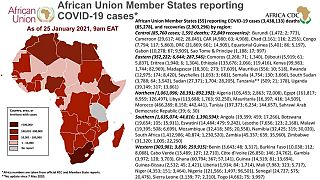 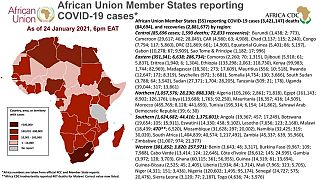