A new trade intelligence tool that enables firms to easily explore and compare trade opportunities across Africa has been released ahead of the start of trading under the new African Continental Free Trade Area.

The African Trade Observatory was rolled out by the African Union (AU), the European Union (EU) Commission and the International Trade Centre (ITC) at an AU summit on 5 December 2020. ‘Trade information is vital to the promotion of trade in Africa,’ AU Commissioner for Trade and Industry, H.E. Amb. Albert Muchanga said.

The AfCFTA lowers trade barriers and promotes regional economic integration. Trading under the continent-wide area is set to begin on 1 January 2021. ‘Economic Integration is close to the heart of the European Union and will continue to support the African Union towards its endeavour of the African Common Market,’ European Union Commissioner for International Partnerships H.E. Jutta Uripilainen said.

The African Trade Observatory is especially valuable for empowering the economic operators during this COVID-19 pandemic, ITC Executive Director Pamela Coke-Hamilton said. ‘Today, we are putting an entire continent of trade intelligence at the fingertips of African entrepreneurs, especially to support small local firms, women and young people in making the most of new opportunities’.

The beta version of the web platform, currently available in French and English, was released during the 13th Extraordinary Session of the Assembly of Heads of State and Government on the AfCFTA. The Arabic and Portuguese versions will be available in the near future.

Following the release of two publicly available modules (Compare and Explore), policymakers and Regional Economic Communities will have access to a third Monitor module. This module will provide a range of real-time indicators on trade flows, utilization of AfCFTA tariff preferences, tax revenues, clearance time and trade simulations, thereby facilitating the evaluation of the implementation process and impact of the AfCFTA. 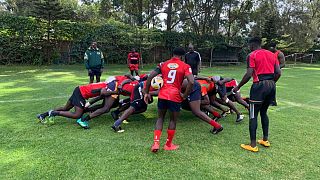 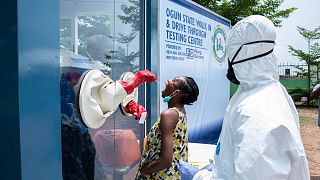 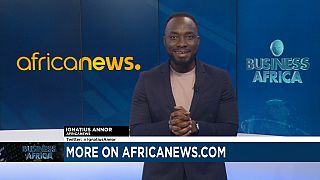