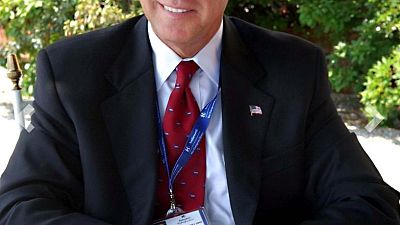 As the world has ground to a standstill this year, it is more important than ever to rebuild devastated economies.

Rather than being cancelled altogether, the “Southern Africa Europe CEO Dialogue” goes online this year and will be hosted from Johannesburg in digital format on Thursday 26 and Friday 27 November 2020.

Now in its seventh year, the forum is aimed at strengthening the bridge between Southern Africa and by far its biggest trading partner, Europe.

The high-level networking and debate platform among key decision makers from the two regions will again bring together influential business leaders, institutions, Governments and scholars to engage on the primary topic of “Southern Africa and Europe after COVID-19”.

A long-standing partnership between the Gauteng Provincial Government and Europe’s leading think tank, The European House-Ambrosetti, the Summit has played a crucial role in stimulating investment and economic opportunities between the two regions.

The Southern Africa Europe CEO Dialogue will look at how Europe and Italy can team up with Africa for sustainable development in light of the devastating impact of the global pandemic, and then set a future course to see how best South Africa and Italy can closely co-operate to ensure a fast, V-shaped recovery.

The Director General of the World Health Organization (WHO), Mr Tedros Adhanom Ghebreyesus, will deliver an exclusive message to the Summit’s participants via video link this year, while Ms Matshidiso Moeti, the WHO Regional Director for Africa, will also participate in the Summit’s plenary sessions.

“The COVID-19 global pandemic has taken a huge human, emotional and economic toll on our people and decimated the global economy. The Southern Africa Europe CEO Dialogue is a critical gathering which forms part of helping us identify the priority sectors of the economy that will be key drivers of our economic reconstruction and recovery. The summit has always played a crucial role in shaping our macro-economic picture and also supported our objectives of growing our township economy and we look forward to again engaging our African and European partners this year, “ said Gauteng Premier, Mr David Makhura.

On November 26, some of the world’s most distinguished speakers, CEO’s and leaders of major companies will talk about the development prospects in Africa, as well as the challenges and opportunities in stimulating the economic recovery post COVID-19.

In the digital plenary sessions at the Capital on Park Hotel in Johannesburg on November 26th the key topics addressed will be:

This year’s Dialogue will again highlight the critical importance of an interconnected and multimodal transport system in Africa, particularly in Southern Africa, to develop transnational value chains in key sectors, as well as to allow international investments to create jobs in the region.

It will also look at how to build on the positive forward steps made by African Governments with the African Continental Free Trade Area – allowing the easing of the barriers that hamper the continent’s industrial and human. A big boost for the Summit is the participation of Mr Wamkele Mene, the Secretary General of the African Union’s Africa Continental Free Trade Area, who will speak on the path towards an integrated economic African continent.

As always, energy will be high on the gathering’s agenda, including the need to change the continent’s energy consumption and power production patterns, and shift away from fossil fuels towards renewables. The Dialogue will look at the latest technological developments related to renewables and the opportunities the energy transition creates in leveraging existing physical assets.

Four vertical webinars will take place digitally on 27 November, in cooperation with Italian and Southern African partners. The topics for these webinars are:


Distributed by APO Group on behalf of The European House Ambrosetti. 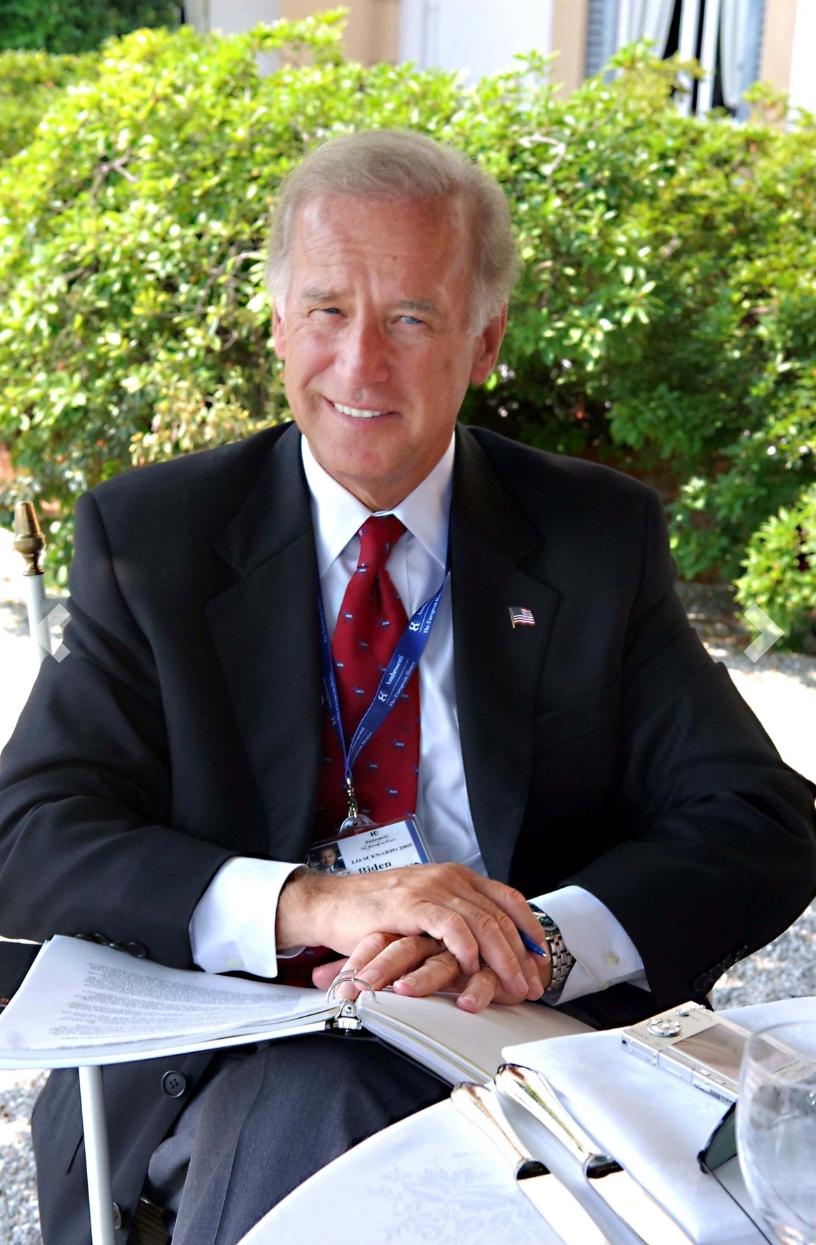