Coronavirus - Gambia: The variant strain of the SARS-CoV-2 virus first detected in the United Kingdom has been identified during sequencing in positive specimens at the National Public Health Laboratory Services 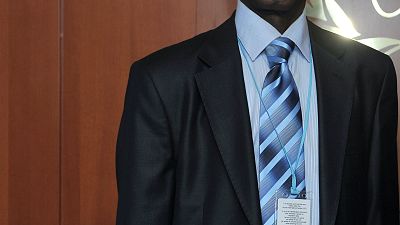 Niger’s Minister of Petroleum Foumakoye Gado was named by the African Energy Chamber (www.EnergyChamber.org) this week as a top 25 leader to watch for 2021. This highlights the growing importance of Niger as an oil producer in Africa. Every year, the Chamber recognises 25 individuals who are set to play a major role in the development of the African oil & gas and energy sectors in the coming year. These leaders have demonstrated effectiveness in enabling major projects to be realised, and are expected to play a key role in the transformation of the oil and gas in their countries or the region.

Niger remains one of Africa’s most attractive onshore energy frontiers, significantly de-risked by previous exploration programmes carried out by Chinese operators. Niger holds 150m barrels of proven oil reserves and this figure is likely to increase with more exploration in the coming years. The ongoing construction of the $4.5bn Niger-Benin oil export pipeline will be opening up a new route to monetize such reserves and could result in a profound transformation of Niger’s economy by as soon as 2025. The pipeline has a capacity of 90,000 barrels per day (bpd) and could catapult Niger’s overall daily production from currently over 20,000 bpd to 110,000 bpd.

Minister Gado’s nomination is also in response to his efforts in securing FID for the all-important pipeline, and overseeing London-based Savannah energy’s exploration success with five discoveries from five exploration wells drilled. The minister will therefore be in charge of building the Sahel’s most important oil sector in the coming years, in a region whose economy remains deeply affected by droughts and security concerns.

Future developments will be closely watched globally as International Oil Companies seek to understand the viability of the sector in a region that has seen little oil and gas activity in the past. The minister shall be responsible for shaping the industry in the country, in terms of local content regulation, attracting international service companies who have till date been absent in Niger’s oil and gas sector and ensuring that Nigerians benefit from the industry in terms of jobs, training and other derivatives that the sector is expected to bring. 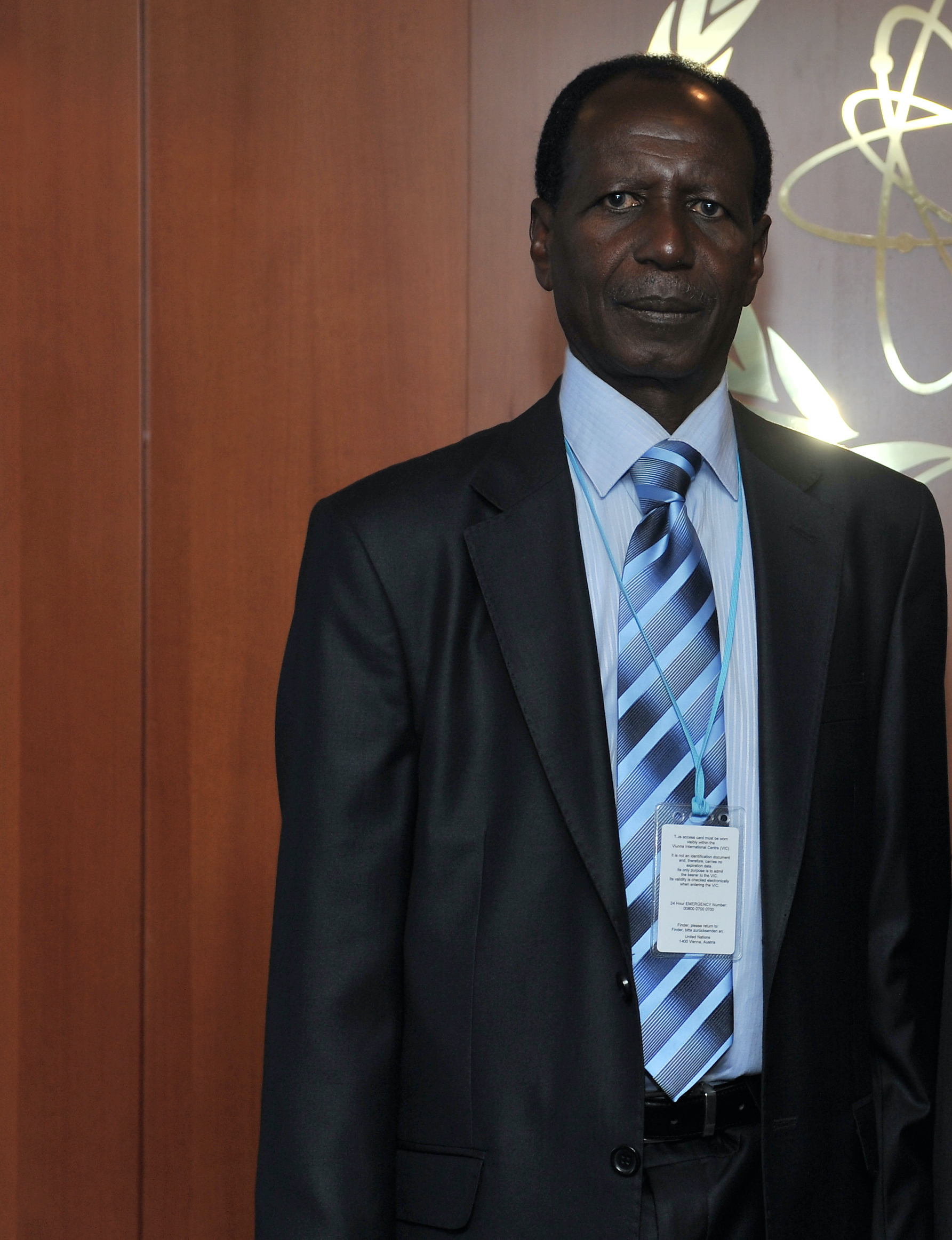 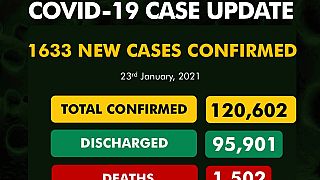 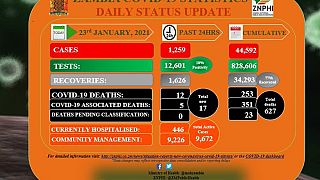