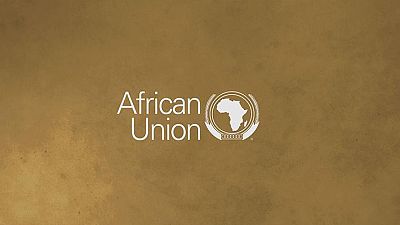 Following reports on the media regarding the termination of a former staff member, I would like to clarify the following:

• General Gebre-Egziabher Mebratu formally retired from the regular employ of the African Union Commission on 30 June 2020 after reaching retirement age.

• He was subsequently given a three-month short term contract in an acting capacity while the the internal competitive recruitment and selection process for his successor could be completed.

• On the 10 November 2020, the Commission received a letter from the Ministry of of Defence requesting that the former staff member be withdrawn from duty at the Commission.

• It must be noted that the former staff member, while formally retired from the regular employ of the Commission, remains a serving high-ranking national military officer.

• The initial appointment of the General Gebre-Egziabher Mebratu in 2011 to the role of AU Head of Security and Safety Division at the Commission, was upon the strong recommendation of the host government, to avail a serving high ranking national military officer to the role.

• Following receipt of the letter by the Ministry of Defence, the Commission met with the General and duly informed him of the request of his national hierarchy which he confirmed.

• The Commission is responsible for the safety and security of the personnel, it is clear that this role cannot be entrusted to an individual, who remains a serving national military officer, and in whom his national hierarchy withdrew its full trust and support.

• The Commission subsequently held a meeting with the Bureau of he AU Staff Association to update them on the incident and related staff concerns.