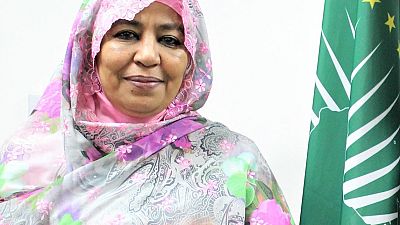 Everyone knows by now that due to a combination of leadership, environment, social ecology, demographics and as yet unknown biological and other factors, Africa has been spared the worst of the havoc that COVID-19 has wreaked on other parts of the globe and was predicted to do here too.

As of 15th October 2020, the continent has a remarkably low 4.2% of the global burden of the disease and just a little above 3.5% of deaths. Compare this against Africa’s share of the world’s population at 17%. Or the fact that Africa has nearly 5 times the global prevalence of HIV (hosting nearly 70% of all people living with the disease worldwide), and Africans contract 25% of all new Tuberculosis infections worldwide.

No one denies the continent’s remarkable COVID-19 biostatistical picture. But some have sought to attribute most of it to chance and the unknown. We disagree.

Africa locked down early, shut borders, closed schools and launched aggressive contact tracing with far more enthusiasm than most parts of the developed world. That was not chance; that was bold leadership. Leadership rooted in communal values, and bedecked with ample evidence of the continent’s deep notions of solidarity during crisis.

Talking about solidarity, we can look at the speed at which private sector contributions into pooled funding mechanisms were mobilised to plug woeful gaps in states’ fiscal capacity. Hospitals were designed and constructed within three months in some countries, just like in China, but through civic, rather than just government, resource mobilisation.

Even less recognised than the sterling leadership and solidarity examples that Africa has given the world is the flourish of innovations generally taken for granted.

African breweries and distilleries were among the first in the world to shift alcohol supplies to the manufacture of hygiene products. African fintech organisations deployed new services within days, and aggressively ramped down costs, even before lockdowns started to look like a long-term prospect.

On 3rd February, even before the first infection was recorded, the continent inaugurated its joint taskforce. Within 3 months, on 18th June, 2020, while in other places local governments were fighting with national governments over ventilators, we launched the Africa Medicines Supply Platform, the world’s first multistakeholder procurement consolidation platform at continental level.

And, on 5th October, the African Union and the Africa CDC, where I have the honour to serve as Director, launched the world’s first integrated digital public health response to the very difficult problem of reopening the skies whilst containing the pandemic.

Working with the continent’s leading airlines, laboratories, civic aviation authorities and technology actors, we unveiled Trusted Travel, an elaborate end-to-end solution allowing testing done in one country to be mutually recognised in other countries for seamless cross-border travel.

Because of Trusted Travel, countries have the means to open their borders smartly and safely. Take Cape Verde, one of the countries that supported the launch of this effort, for instance. Literally one-third of the economy was nearly obliterated by COVID-19 because of the pandemic’s savage impact on tourism and transportation-related services. Without an integrated solution to the travel challenge that restores confidence in travel, the path to full economic recovery would be painfully slow.

The more remarkable thing about the Trusted Travel intervention is how it emerged out of a “whole of society” campaign launched by the African Union on 20th August 2020 called the Saving Lives, Economies & Livelihoods initiative, an expansion of our PACT Initiative, which targeted nearly 10 million Africans for testing. It had become apparent, by June of this year, that an exclusive emphasis on disease containment would be a betrayal of the Africa CDC’s full mandate as a public health organisation. One of the cardinal foundations of health leadership in our time is paying heed to the “social determinants of health”.

Where “disease control” is itself becoming a barrier to the holistic wellness of the society, as has been the case with cross-border travel screening – with some people spending upwards of $600 on multiple, redundant, testing in a single round-trip journey (not to talk of the inconveniences and uncertainties) – it is critical that innovations that promote regional public health cooperation be prioritised.

This is precisely why between August and October, the Africa CDC expended enormous energy and effort on the diplomatically complex task of mobilising political will in Africa to harmonise public health restrictions on travel. And yet three months is in fact an unbelievably short time to mount something of this geopolitical scale.

Generating digital COVID-19 certificates and building the technical solutions for immunity certificates are by far the easiest part of the undertaking. Going through the political process of securing member state buy-in and convincing large private actors, like multinational airlines, to adopt common business processes is many times more challenging. And yet, this is what it takes, at the minimum, to assemble a credible multilateral innovative solution.

It is not surprising at all then, when one considers the general thrust of things since this pandemic began, that it is Africa that has been both bold and quick enough to launch something of this magnitude to balance the twin objectives of recovery and disease containment.

Such a feat requires very optimal combinations of solidarity, leadership, innovation and communal thinking (which engenders the necessary trust for mutuality to work). None of these values have been in short supply on the continent where COVID-19 has been concerned, even if the world has not been paying attention.

The only question left is this: what next is Africa going to do, long-term, to sustain this remarkable burst of world-leading thinking in tackling its multitudes of health challenges? 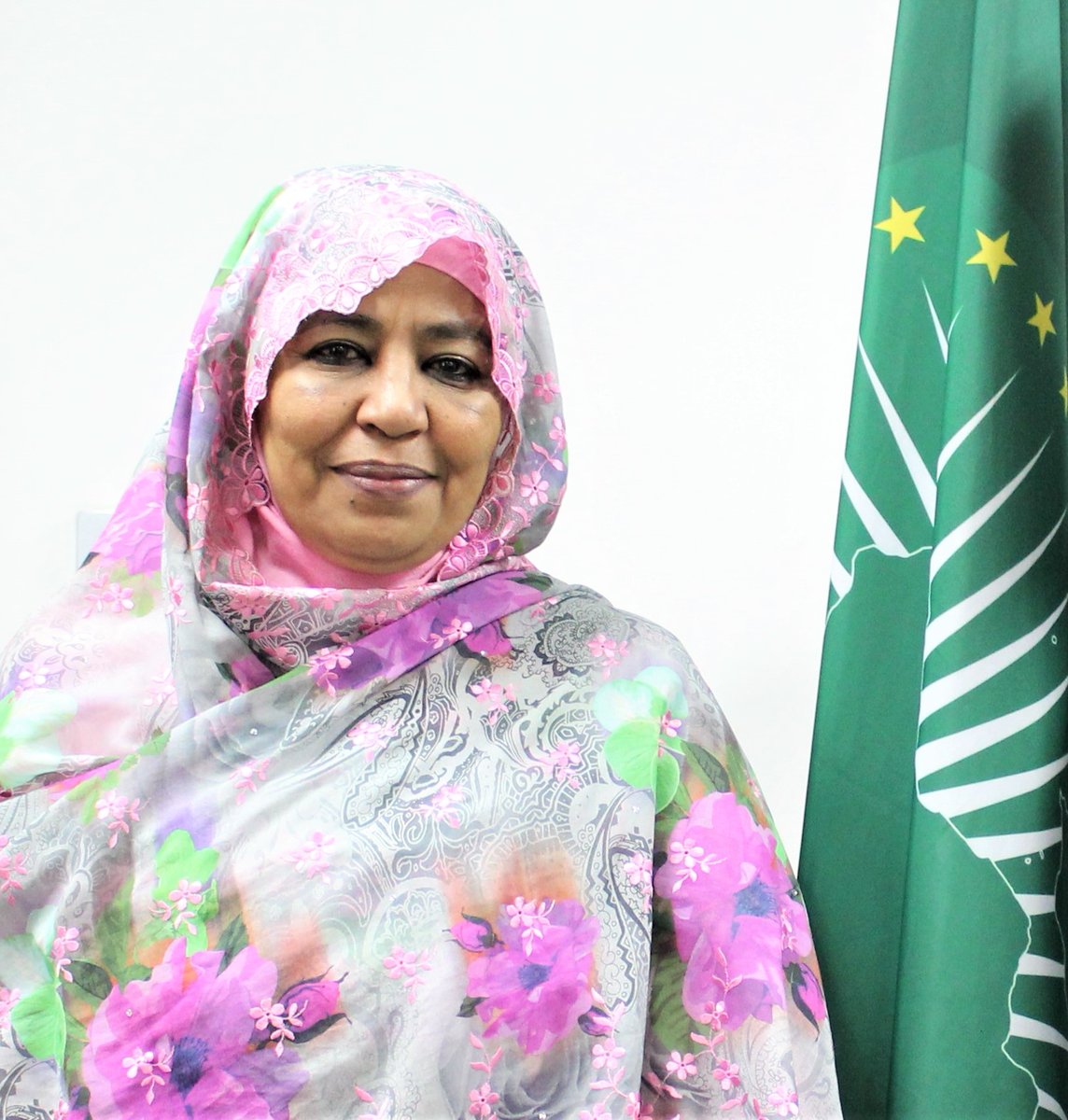