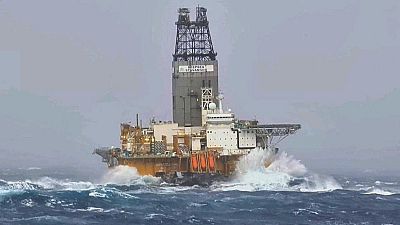 While anticipated, Total’s second significant gas condensate discovery announced today in South Africa is nonetheless reason to rejoice after a year of deep uncertainty and struggles for the African energy sector. With partners Qatar Petroleum, CNR International and Africa Energy Corp, Total was able to start its multi-well exploration programme on Block 11B/12B only two months behind schedule, delivering what remains until now the year’s only discovery across sub-Saharan Africa.

The Luiperd-1X well was drilled to a total depth of 3,400 meters and encountered 73 meters of net gas condensate pay within the Paddavissie Fairway, which already includes the 2019 Brulpadda discovery. This second find confirms the tremendous gas potential in South Africa and is expected to be followed by the drilling of a third, a potential fourth, exploration wells on the same block.

More importantly, the discovery further positions Africa as a global and competitive gas frontier that continues to offer very attractive exploration and gas commercialisation opportunities. The upcoming Africa Energy Outlook 2021 of the African Energy Chamber identifies several such high-impact wells for 2021 and 2022 that could yield similar discoveries in South Africa and Namibia. The outlook notably identifies the southwestern coast of Africa as being home to perhaps the most anticipated wildcats globally. The prospects, if successful, could open new basins for development and trigger big new investments towards the latter half of the 2020s.

Under its 2021 projections to be released in November, the Chamber notably sees gas production and consumption increasing on the continent. More specifically, new frontiers such as South Africa are expected to increasingly consume natural gas for industrial purposes and power generation.  Such developments could be a pillar for economic recovery post Covid-19, but would require the promotion of an enabling environment providing investors with sound and attractive policy and contractual frameworks.

“The African Energy Chamber has always seen Africa as a true frontier for exploration and promoted a much bigger use of gas across our economies to create jobs and support industrialisation. The gradual opening of a new domestic gas hub in South Africa is a very welcoming development that needs to be supported with efficient and transparent policies, and quick approvals of all necessary permits and licenses for gas to be commercialised and create value for South Africans,” declared Nj Ayuk, Executive Chairman at the African Energy Chamber. 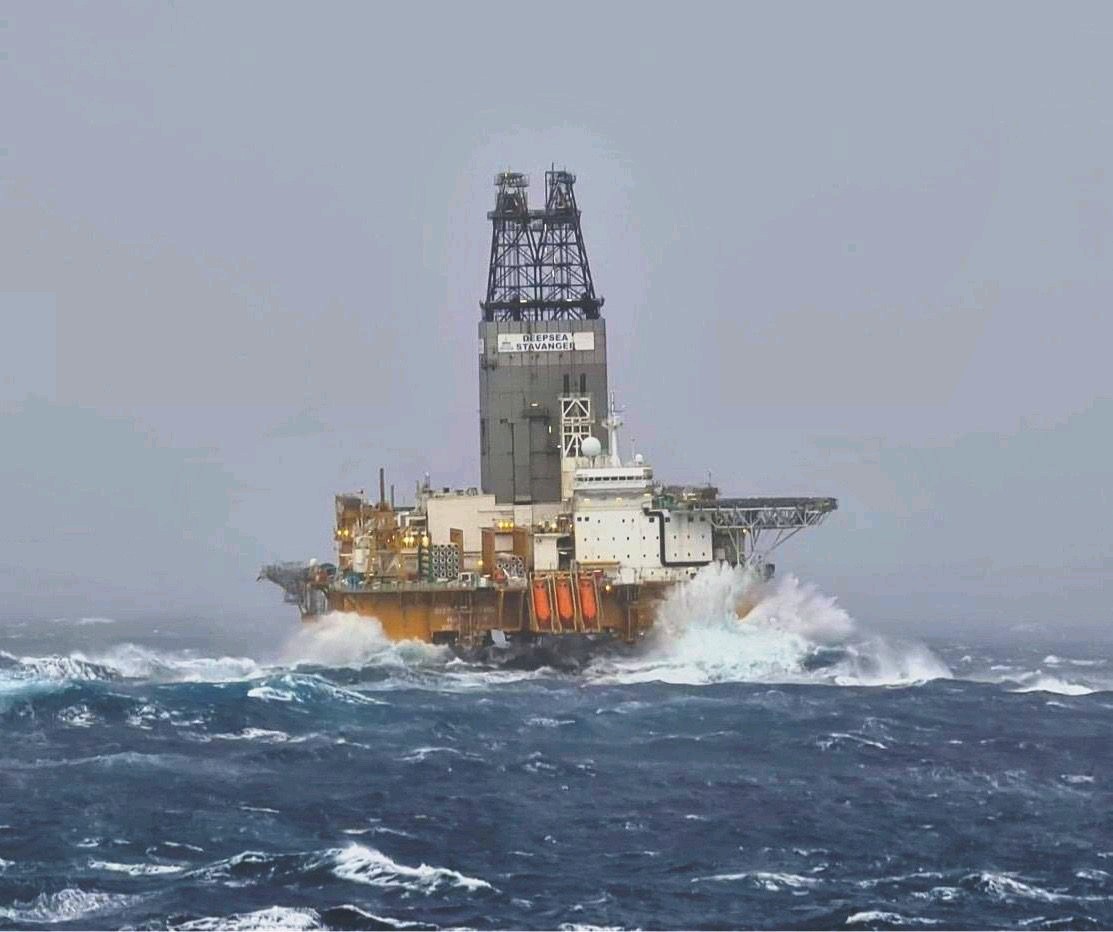