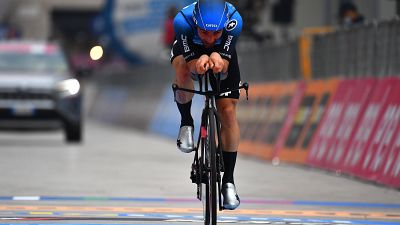 Victor Campenaerts put in a stunning performance on the final stage on a fast and flat 15.7km individual time trial, which saw him in the race ‘hot seat’ for some time before World Champion, Filippo Ganna (INS), unseated him in impressive fashion.

The Belgian, who has put in some superb performances during the race, capped it off in superb fashion in the perfect way to round off an important race for the team

Domenico Pozzovivo epitomised grit and determination throughout, producing multiple strong and important performances for our team. An untimely mechanical on stage 20 cost him valuable time, but he still managed to finish 11th on the general classification, after an excellent time trial and narrowly missing out on 10th position.

The team also spent the majority of the race in top-10 on the general classification, also a first for our outfit, and in the process drew significant added exposure to our team’s purpose in raising awareness for the Qhubeka Charity.

Douglas Ryder- Team Principal
The 103rd Giro came to a close on Sunday and it was the best Giro d’Italia that our team has ever ridden. A stage win and three second places, and we were also 6th place in the team competition, it was very impressive.

But I think the most important element out of all of this was that every single one of the selected riders realised their full potential in this race. Everybody gave everything that they could every single day and that was absolutely brilliant.

If you think that we had two neo-pros and they made it all the way to the finish – that was spectacular – and then the team racing as a unit, fighting for the general classification, which had it’s up’s and down’s. But in the end everybody involved committed with every ounce to the plan and to each other to try and make it a success. It was inspiring to watch, it was just amazing to see how the riders grew in confidence over the three weeks.

This has really helped us with the conversations that we’re having with potential partners into this team. This performance has continued to grow the team’s visibility around the world and it’s been an amazing three weeks.

Domenico Pozzovivo
It’s unbelievable (to be finishing the Giro after his crash in 2019) and I think this has been the most important three weeks of my life. To think that I could recover and be in the fight for the GC at the Giro, is actually unbelievable. And now I have done it, with the full support of the team and now we can look forward to what’s to come.

Ben O’Connor
The Giro was almost the epitome of my journey at NTT, it was really up and down with some big successes and some lows. During the first week I really struggled and was lucky to get through. Then things gradually got better and I was feeling confident and we had some brilliant team performances.

This has been the best Grand Tour that I’ve done so far; to have my first WorldTour stage win and for it to be at the Giro is pretty remarkable, particularly in how this year has been.

Amanuel Ghebreigzabhier
I’m very happy as it was a really nice race for me and the team. I had my crash early on but managed to recover and the team did a fantastic result overall. It was amazing compared to last year as we had such a great race with winning a stage, being in the GC fight but most importantly also riding so well together.

Louis Meintjes
The vibe has been really good in the team and personally it was a great experience to race the Giro after such a crazy year. We had some brilliant days of racing, it’s also the first one that I have finished so that was nice.

About NTT Pro Cycling:
Founded in 2007, NTT Pro Cycling (formerly Team Dimension Data for Qhubeka) (www.NTTProCycling.com) became the first-ever African cycling team to gain a WorldTour license, in 2016. With the support of our headline sponsor and technology innovation partner, NTT, we are the most purpose-driven, performance-led, and technology-enabled team in pro cycling today.

About NTT Ltd. :
NTT Ltd. (https://hello.global.ntt) is a global technology services company bringing together the expertise of leaders in the field, including NTT Communications, Dimension Data and NTT Security. We partner with organizations around the world to shape and achieve outcomes through intelligent technology solutions. For us, intelligent means data driven, connected, digital and secure. As a global ICT provider, we employ more than 40,000 people in a diverse and dynamic workplace and deliver services in over 200 countries and regions. Together we enable the connected future. 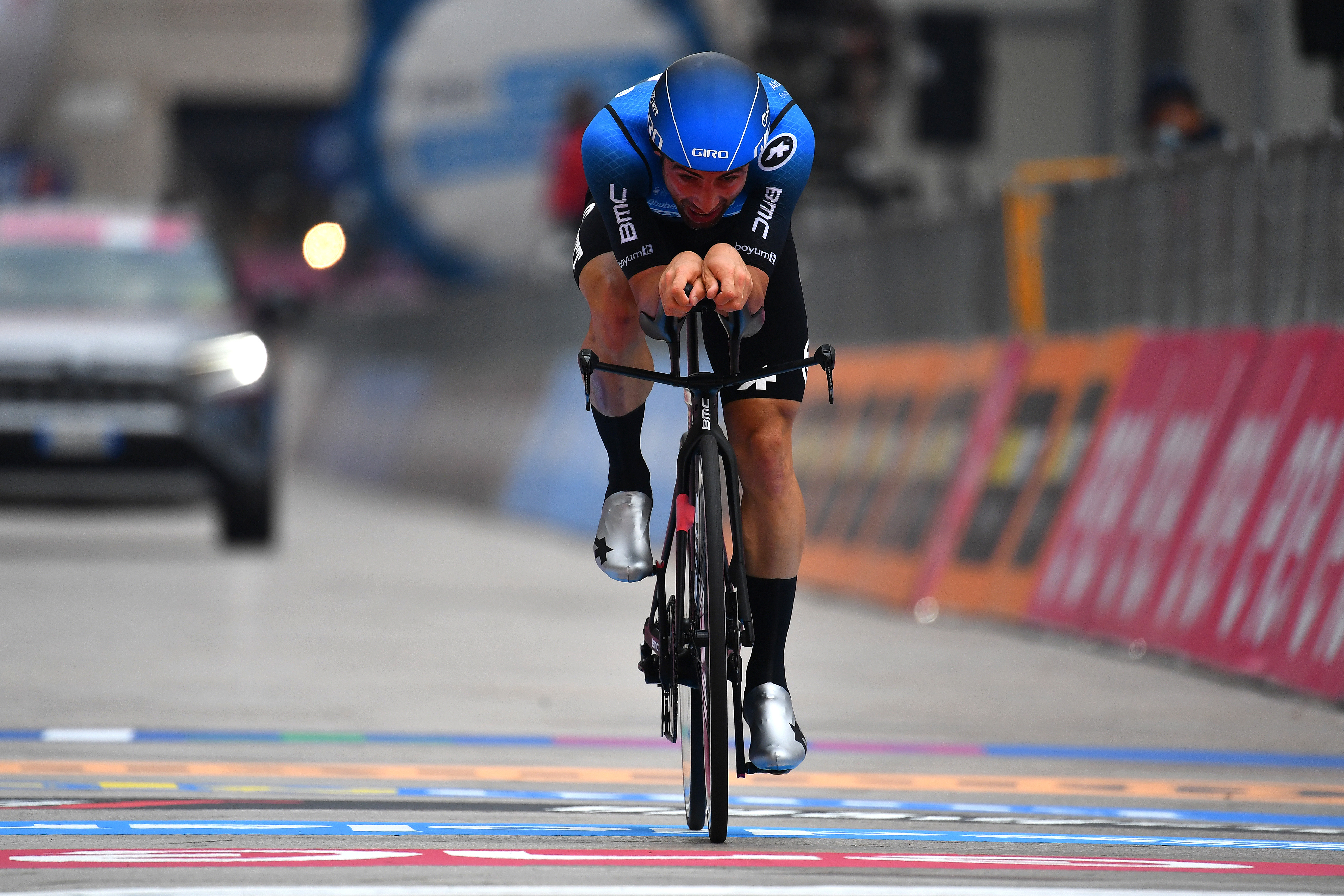