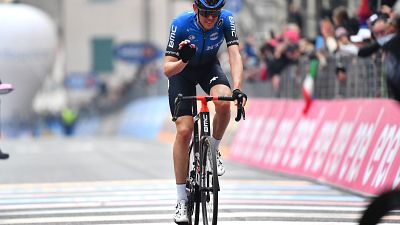 The 24-year-old Australian was part of the 28-man breakaway that was allowed a long leash without any major threat to the general classification riders, at one point stretching out to as much as 15 minutes to the maglia rosa group.

Jan Tratnik (Bahrain-McLaren) ultimately took the stage, making his intentions known early and attacking from the break, with only O’Connor eventually able to ride across to him. The two rode together for the final 13km with the Slovenian managing to shake off O’Connor in the final uphill kilometre to take the victory.

The rest of the team did an excellent job in marshaling Domenico Pozzovivo through what proved to be a stressful stage. The Italian managed to finish with the main general classification contenders despite the maglia rosa, Joao Almeida, attacking in the final to win back some extra seconds on his rivals.

The results sees Pozzovivo remains 8th on the overall standings, just inside 4 minutes behind the race leader, Almeida.

I’m pretty sad to be honest, I think I did everything right today. I was smart as I was by myself so had to close the gaps when I needed to. I was a bit disappointed at the end that I couldn’t finish it off as I actually rode the perfect breakaway race so I’m gutted, to be honest.

I know that I had the strength to win but there was just one guy who was stronger than me at the finish today. I guess that’s just how it goes and why cycling is such a fun sport to watch. I’ll be back out there again and hopefully I can finish it off next time with champagne.

We’ve some big plans with tomorrow being a proper mountain stage. I think that perhaps whoever wins tomorrow could go on and win the Giro so it’s going to be an important day. We’re going to have to lay our cards down.

When almost 30 riders go up the road we need to be represented, definitely, and it seems those that wanted to be in the break today were so it was good that we had Ben there. It wasn’t really the plan to have him there but as I said when that many riders go then we needed to be too.

I think he just confirmed today that he was very strong, unfortunately he just missed it by a little. He did a great climb the last time around but the guy up the road was just a bit stronger. I’m happy to see Ben do a great effort today, that was good, and also for his morale as he did great work on Sunday for Pozzo.

The guys protected Pozzo in the end as they should and he defended himself well there in the final to keep his position overall.

I’m looking forward to the next two days because they are hard, real mountain stages, very tough. I hope they will be racing because I think we all want to see that. In terms of Pozzo they are two good stages to show what he’s able to do. He felt a lot better today than he did on Sunday and that’s of course important. 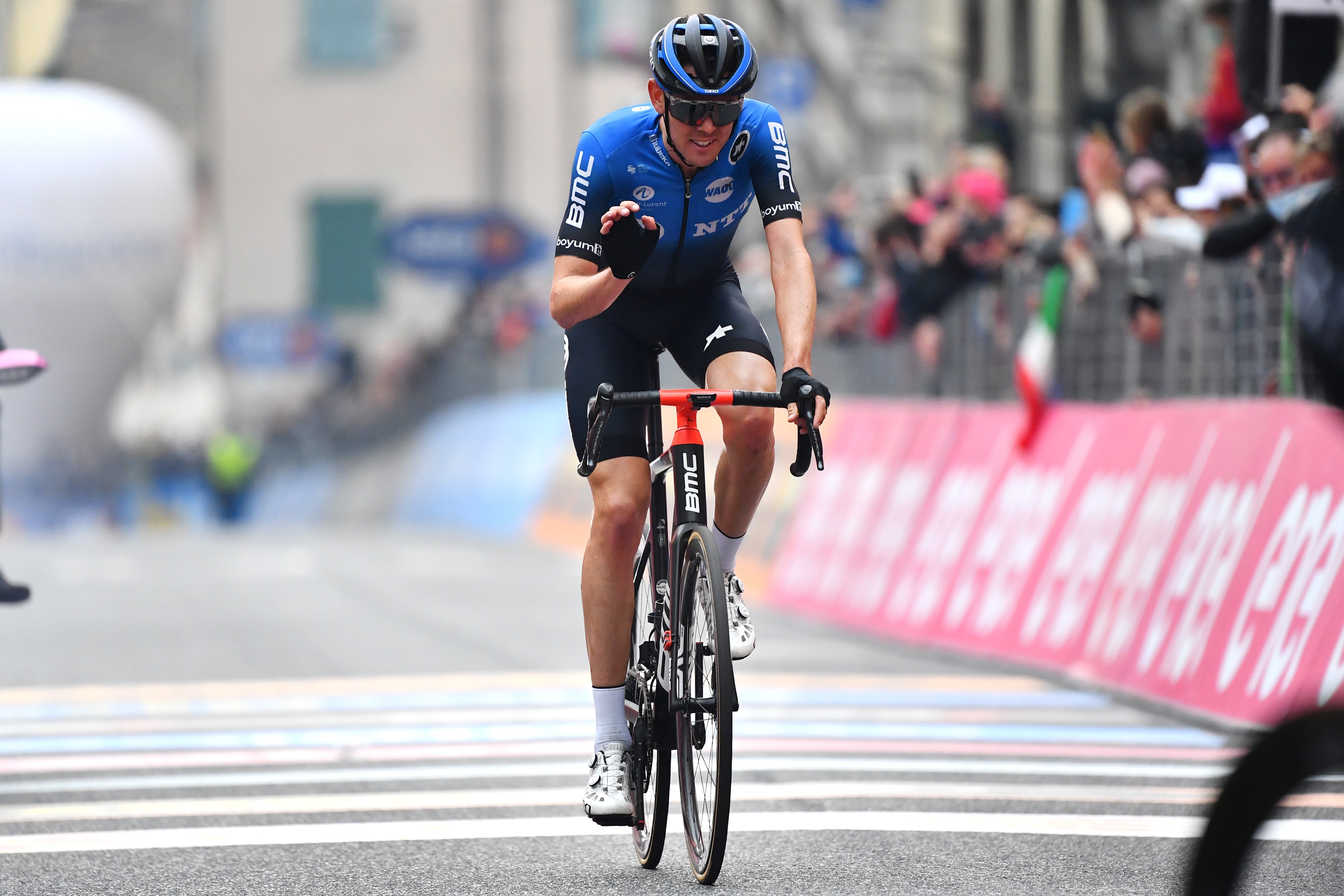