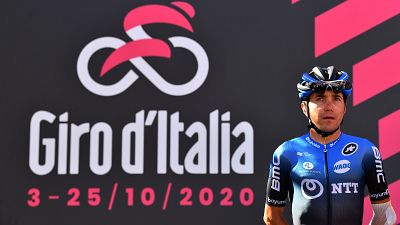 “Now I’m already thinking that my career cannot end like this. I will come back. You will see that I will make it.”

This is the quote that NTT Pro Cycling’s (NTTProCycling.com) Domenico Pozzovivo gave shortly after the serious crash he had while training in August 2019.

It was a crash that saw him sustain injuries so severe that for many it would be apparent that their career as a professional cyclist would be over. His comeback to cycling’s top table is an incredible journey: one of grit, fight and determination that is an inspiration to all.

Pozzovivo, following the completion of the opening two weeks of the Giro d’Italia is currently eighth on the general classification, 3’50” behind race leader Joao Almeida.

It’s been a historic race for the team as we’ve not been outside of the top-10 overall throughout the 15 completed stages. The opening two stages saw Matteo Sobrero occupy 6th place after his excellent time trial on stage one, after which Pozzovivo’s finish at Mount Etna saw him climb into the top-10, a position which he has not relinquished.

In the months following his crash, and having made a remarkable recovery just to ride his bike again, Pozzovivo was faced with no future prospects and looked set to call time on his career. The 37-year-old Italian’s hopes were saved though as he was offered an opportunity with NTT Pro Cycling, that so far has paid handsome dividends.

He sat down on the second rest day to reflect on his journey back to the top, his race and what example he could be setting for the future.

“Having been given the opportunity by the team, I think that even if I had to score the absolute ultimate result it would not be enough to thank them for the confidence that they have shown in me,” he said.

“It serves as an extra motivation to race and fight, even beyond my physical limits, and every time I have a difficult moment I think about this.”

His signing was only confirmed shortly after Christmas 2019 and came as a complete surprise to many, including Pozzovivo.

“Once I started training again I was confident (I would find a contract) but towards the end of the year when I still didn’t have anything I just tried to stay calm. I did have some bad moments then as nothing had materialised, as I would have to end my career,” he explains.

“To receive the offer from NTT Pro Cycling was like a Christmas present, as I literally signed it on the Sunday just afterwards. I was not at home, I was in a hotel in Teide and my wife also wasn’t with me, but we were very happy. At that point I couldn’t wait to start, to get to the training camp and to race again. It was an incredible moment for me.”

With NTT Pro Cycling actively looking for a new title partner for its survival in 2021, Pozzovivo’s journey and fighting performance at the Giro d’Italia have drawn comparison.

“I think that’s a good parallel, they are two stories travelling in the same direction,” Pozzovivo says thoughtfully. “When people get to know the story of the team and what it has achieved they think the same, so it’s important to not give up and try with everything possible for the team until the very last day.”

The rescheduled 2020 Giro d’Italia started in Sicily before heading to Pozzovivo’s home region. The reception he’s received has been phenomenal and something that he’s greatly appreciated: “It’s a very different way of doing a race when you ride along the roads that you used for training when you started your career, for me it’s very emotional when you pass these places. From my region there aren’t too many riders, as a pro rider I’m the only one, so they have me as a representative at high level sport. When I feel this I am very proud and I feel a responsibility to represent them to the best of my ability. My wife has the same approach as me so when we passed her region we were very excited; and for me to be there in an important position in GC was something very special.

“At the same time, when I passed just 500m from the place where I had my accident I have to admit a few tears were shed because that moment will remain in my head for my entire life. My arm, I don’t think, will ever rehabilitate to what it was before but we have to accept that and also feel lucky to be back in a great sport, and at the top level.”

“I learnt from the past where I had some bad injuries, not comparable to the last one, but every time I tried to remember what I did to recover in the best possible way. That includes the mental work that I did every time: I learnt how to train my brain to not think too much and for too long about the accident and recovery, but always to be positive.

“Every single day I try and find something that was better than the day before in order to continue improving in small aspects. This gave me the motivation, even if in the beginning my mind was clearly telling my body untruths. At the start it was just an idea to be motivated to heal fast, not really thinking that I could come back to race, it was a way to be motivated.

With the final week looming at the Giro d’Italia in which conditions could be decisive, an exciting finish in Milan lies in store. Pozzovivo says that overall he’s been happy with his performance.

“This final week is hard, so maybe this could be an advantage because with experience you can manage some of difficult moments better than a younger rider when it’s his first time. But on the other hand, the first week also casts some doubts that I would be strong enough to keep my strength until the end, or I could have a bad day and this year also we have to think a bit about the impact weather may have too.

“For me it’s important to rest, stay concentrated and motivated day by day and not think too much about the following day; just take every day as a Classic,” he adds. “I think I can have a good rest day and restart the last week with good morale. The team is with me and supported very well so far, and I think we can fight for the GC and the podium right until the very end.”

About Qhubeka:
Qhubeka (Qhubeka.org) is a charity that moves people forward with bicycles.  People earn bicycles through our programmes, improving their access to schools, clinics and jobs.

About NTT Ltd. :
NTT Ltd. (hello.global.ntt) is a global technology services company bringing together the expertise of leaders in the field, including NTT Communications, Dimension Data and NTT Security. We partner with organizations around the world to shape and achieve outcomes through intelligent technology solutions. For us, intelligent means data driven, connected, digital and secure. As a global ICT provider, we employ more than 40,000 people in a diverse and dynamic workplace and deliver services in over 200 countries and regions. Together we enable the connected future. 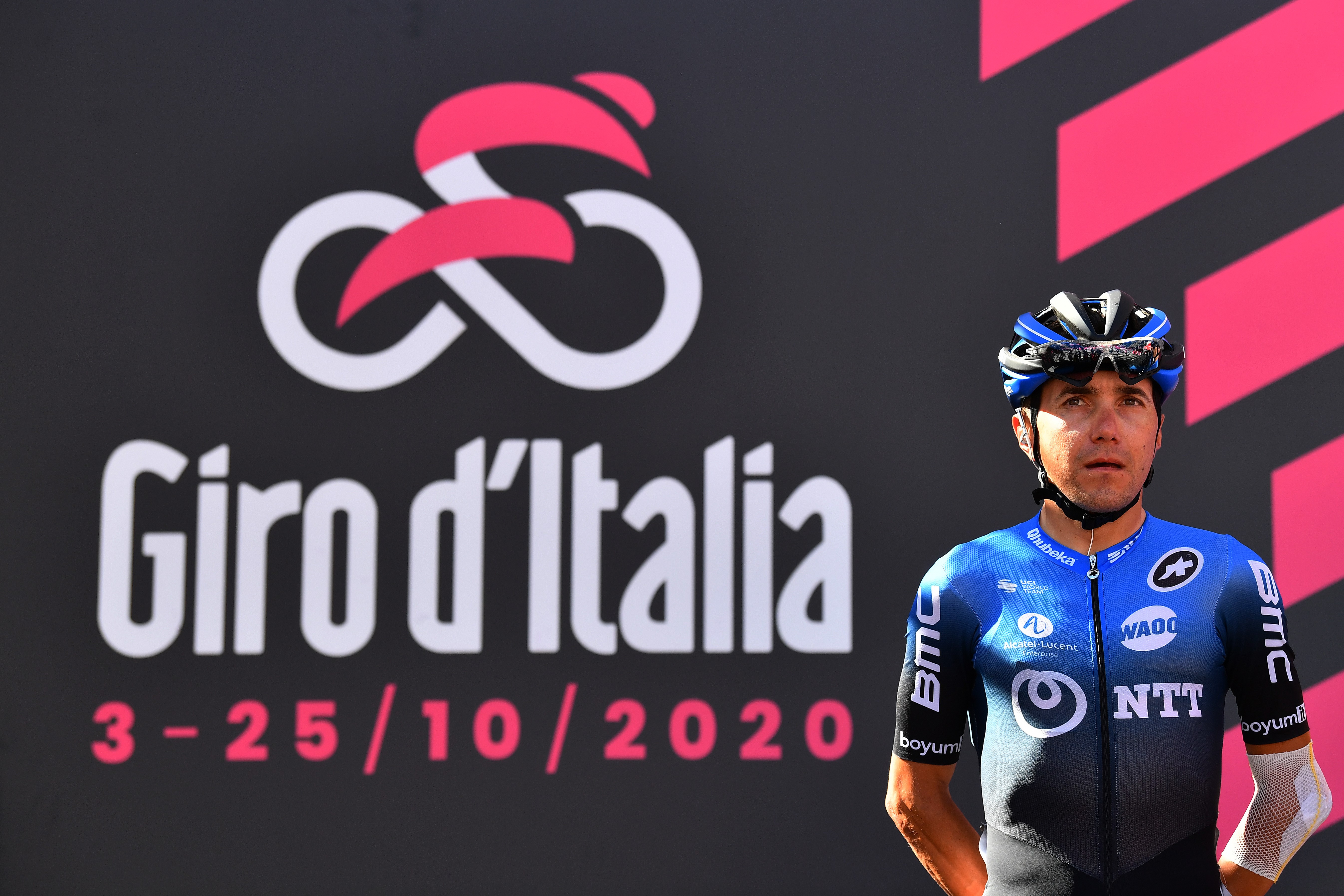