The End of the African Women’s Decade; Tracking Progress on Commitments

Today marks a watershed moment in the African Union (AU) Gender Equality Calendar as we celebrate the 10th anniversary, and therefore, the end of the first African Women’s Decade (AWD) on Grassroots Approach to Gender Equality and Women’s Empowerment 2010-2020, that was adopted on 15 October, 2010 in Nairobi, Kenya. The celebrations are particularly significant as they coincide with two equally important milestones, i.e. the 20th anniversary celebrations of the United Nations Security Council Resolution (UNSRC) 1325 and the 25th anniversary of the Beijing Declaration and Platform for Action.

By devoting an entire Decade to women, African leaders have demonstrated their political will and commitment to promoting gender equality, women’s empowerment and women’s rights. Throughout the Decade, considerable progress was made in translating commitment into measurable action as most African countries took giant steps to elevate the status of women through legal and constitutional means, institutional gender mechanisms as well as creating conducive environments for women to realize their potential.

Africa has witnessed an increase in women’s participation in political decision-making processes, that saw four AU Member States (Rwanda, Namibia, South Africa and Senegal) being ranked in the top ten countries in the world with the highest number of women’s representation in Parliament. A further sixteen (16) Member States have surpassed the thirty percent (30%) threshold of women’s representation in national Parliaments. Women now occupy strategic ministries such as Defence, Economy, Finance, and Foreign affairs, which were traditionally reserved for men. Today, Africa has improved women’s access to modern technologies, infrastructure and services. Women’s education rate has increased and there is greater access to Technical and Vocational Trainings. Indeed there is a lot that African women can celebrate as concrete achievements of this first AWD.

While celebrating these laudable accomplishments, it is important to acknowledge a number of barriers that still persist, that hinder the effective enjoyment of all the goals of the AWD. For example, resource constraints; disparities between norm setting and actual implementation; socio-economic and cultural constraints; sexual and gender-based violence; harmful cultural practices; HIV/AIDS; lack of property ownership including land and inheritance, among others. The COVID-19 pandemic also threatens to exacerbate some of these challenges as women are disproportionally affected.

As Africa enters the new African Women’s Decade on Financial and Economic Inclusion of African Women 2020-2030, AU Member States have to take appropriate action to fully and efficiently implement their commitments to advance the welfare of women in the continent and consolidate the gains realized during the 2010-2020 AWD. 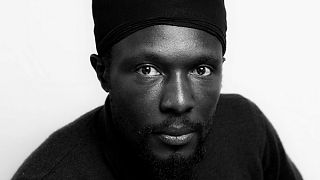 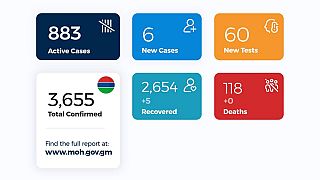 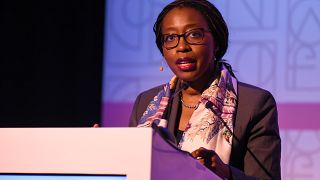