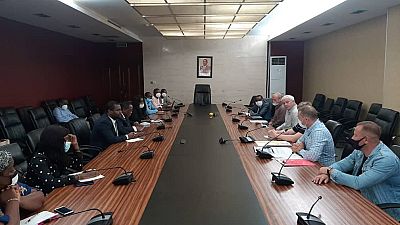 Last week marked an important step in the energy cooperation between Equatorial Guinea and Russia, as the first team of Russia’s state-owned joint stock company Rosgeo arrived in Equatorial Guinea to kick off a historic geological mapping project.

The initiative has been in the making for some time, and follows the signing of Memorandum of Understanding during the Russia-Africa Summit in Sochi in 2019 between Rosgeo and the Ministry of Mines and Hydrocarbons (MMH). It was followed by the signing of two firm services contracts in May 2020 with JSC Zarubezhgeologia and JSC Yuzhmorgeologia, internationally operating subsidiaries of Rosgeo, for the initial phase of seismic acquisition in transit zone and state geological mapping in the Rio Muni area in mainland Equatorial Guinea.

As a result, JSC Zarubezhgeologia will be performing scouting works for state geological mapping, and JSC Yuzhmorgeologia will be performing scouting works for complex seismic acquisition in the transit zone of Rio Muni. The activities are notably aimed at analyzing landscape conditions for geological surveying and prospecting, determining the scope of mapping drilling, researching the possibility of mineralogical sampling of channel deposits, analyzing technical conditions for the arrangement of geological camp in Rio Muni, and other scouting necessary to prepare for next phases of exploration works.

Equally important, the program marks the re-entry of Rosgeo into Equatorial Guinea following successful operations of its subsidiary JSC Zarubezhgeologia back in the 1970s. when its activities formed the basis for Equatorial Guinea’s geological exploration industry.

“This is a historic momen for Equatorial Guinea as we welcome once again long-standing partners of our country to explore onshore Río Muni. We expect this region of Equatorial Guinea to become a new natural resources hub both for onshore oil & gas operations but also for mining and minerals. Upcoming exploration activities will provide the foundation for this next phase of growth in our industry, and having Rosgeo on the ground gives us confidence and faith for a successful exploration campaign,” declared H.E. Gabriel Mbaga Obiang Lima, Minister of Mines and Hydrocarbons.

The Rio Muni area is believed to be one of the most promising exploration frontiers in Equatorial Guinea, which could turn the country once again into a hotspot for natural resources exploration. Increased exploration is expected not only to help in sustaining and increasing domestic output of oil and gas, but also in proving additional reserves in key minerals to help Equatorial Guinea further diversify its economy. 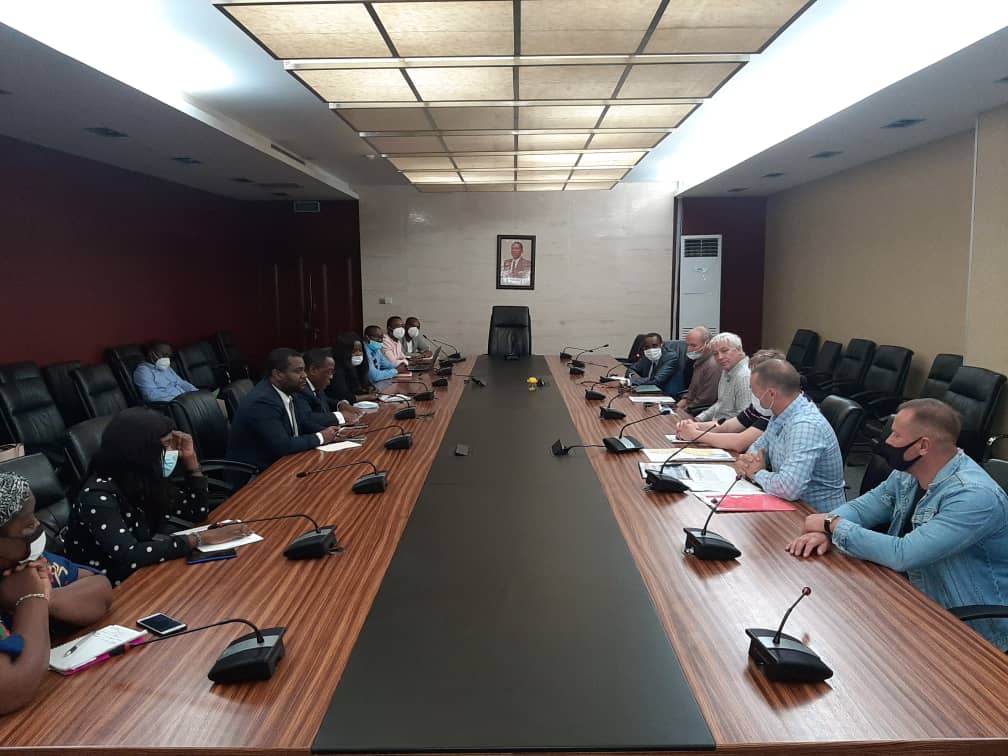