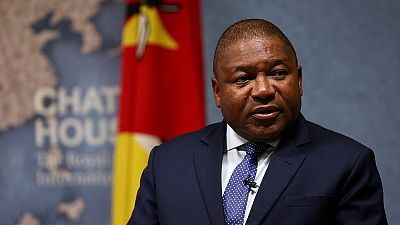 H.E. Filipe Nyusi, President of Mozambique has been selected as Africa Oil & Power’s (www.AfricaOilandPower.com) “Person of the Year” for 2020 by Africa Oil & Power. This prestigious award is presented to exceptional individuals who display true leadership and innovative thinking in steering their countries or organizations to the forefront of the global energy sector.

President Nyusi has been at the helm of Mozambique’s energy sector during its many recent successes, including several multibillion gas projects which are now in development in this Southern African country. These natural gas projects, once fully actualized, represent more than three times the country’s current GDP, with the Exxon-led Rovuma LNG project valued at $23.9 billion; the country’s Total-led gas project valued at $23 billion; and the $4.7 billion Coral FLNG project, which is expected to reach first gas in 2022.

“H.E. Filipe Nyusi has led the charge in creating an enabling environment in the energy industry and the broader economy that paved the way for extraordinary energy deals which Mozambique currently enjoys,” said Jude Kearney, former Deputy Assistant Secretary for Service Industries and Finance at the US Department of Commerce during the Clinton Administration and currently President of Kearney Africa Advisors. “I can think of no better individual in Africa’s energy space on whom to bestow this award. Mozambique has a bright future ahead as international gas projects drive new growth, job creation, economic development and prosperity,” added Kearney.

Not only has President Nyusi been instrumental in the deals coming through, he has also helped drive a focus on national capacity building and has made sure the projects set aside natural gas for domestic use, setting the country on a path towards economic diversification and energy security.

“H.E. President Filipe Nyusi has worked hard to create an environment that ensures that a strong gas industry will create jobs, boost entrepreneurship, protect our environment, diversify our economy for the benefit of all the citizens and generate much-needed revenue for the government. The President has made the energy sector a crucial component of the economic well-being of Mozambique,” said Florival Mucave, CEO of the Mozambican Oil & Gas Chamber.

“H.E. President Filipe Nyusi has taken Mozambique from a place of relative obscurity in the energy markets, to a place of leadership in the global natural gas industry,” said Renée Montez-Avinir, Managing Director of AOP.  “His leadership has been instrumental in bringing these mega natural gas projects to fruition, providing vital investment security to close several multi-billion dollar deals. There is no doubt, the natural gas projects will transform Mozambique, bringing progress and prosperity to the entire country and placing Mozambique at the forefront of a global natural gas revolution,” added Montez-Avinir.

In office since 2015, Nyusi has aggressively pursued an anti-corruption campaign; continued to lead the country in peace; and has successfully navigated the country through incredible challenges, including Tropical Cyclone Idai that struck Mozambique in 2019 and the economic fallout presented by COVID-19 this year. 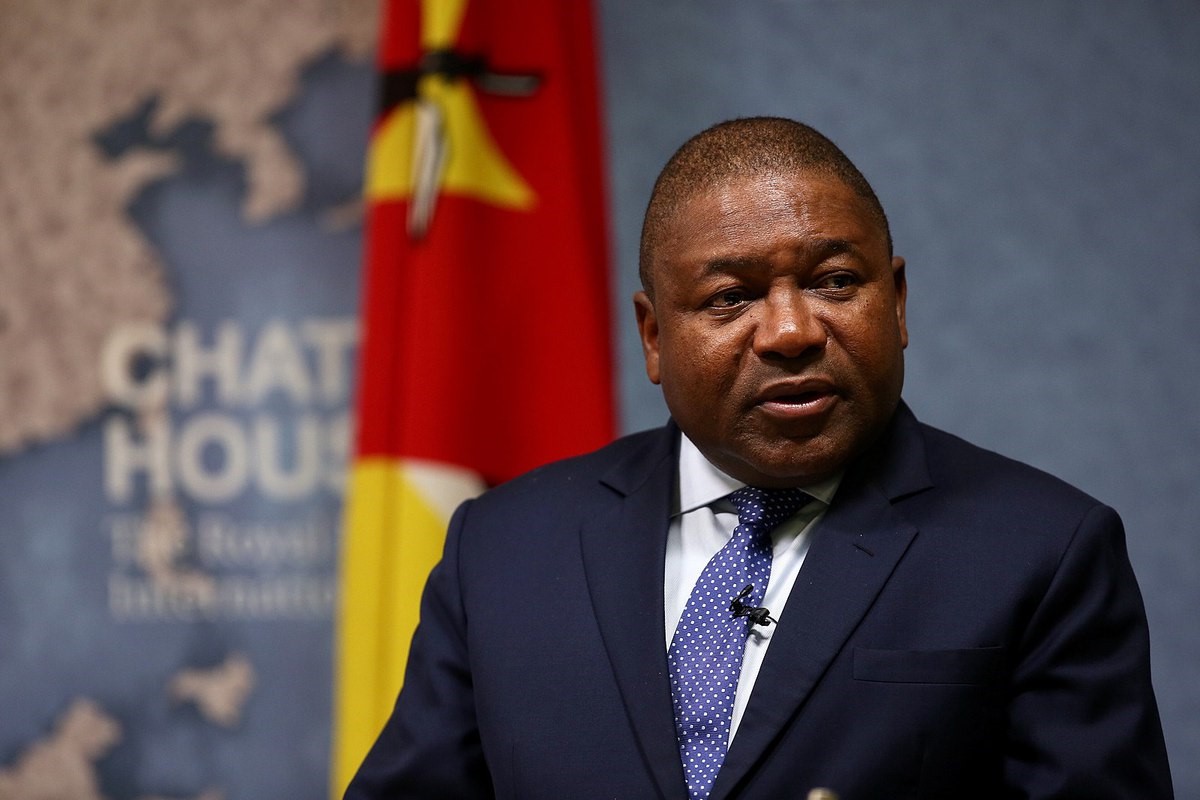