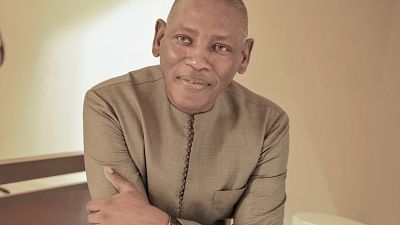 If today Mali, Mauritania, Burkina Faso, Niger and Chad are painted red on the security maps of the world, it has nothing to do with the colour of its soil. As much as it pains me to write it, the terrorist threat is palpable and the risks are real. In some countries, political stability lies in the balance, as we have seen from recent events. All this contributes to a level of insecurity in the region, and as we know where there is insecurity, there is under-development.

It is the responsibility of the people of the Sahel to free themselves from the current cycle of violence, by prioritising peace, both as a human right and also a development goal. I am an optimist, and as someone who has spent the last few years in the countries of the Sahel, we are seeing huge strides, despite the negative news, to establish peace in the region. The people of the Sahel are not violent by nature. Throughout history they have shown an appetite for life and a thirst for knowledge. They may have gone through a dark passage this last decade, but as the saying goes, the darkest hour is just before the dawn. I believe that we are seeing some rays of sunlight.

Central to government priorities is to redefine and establish the role of the state. The state remains an important player and the only player capable of providing basic social services and security, without which human development is nothing but a dream. The private sector, whose role in development cannot be disputed, needs a legal and regulatory framework to thrive that only a functioning state can provide. The same goes for civil society.

This “strategic state” must be built in a pragmatic manner with a deep understanding of the local context; it cannot be a copy and paste of other models. We need to make use of local knowledge, local customs and involve religious and other leaders who play a critical role in their communities. Too often, they have been left to the side, in decision making and the development of solutions.

However, in order to be able to carry out its missions – such as establishing priorities where everything is a priority – the “strategic-state” will have to work with partners who have the knowledge, skills and capacity to execute what’s needed. Partnerships remain critical and what we have seen these last few years is that the Sahel has many friends and partners it can count on.

The other missing piece in the puzzle is our youth. They are the future, and the future of the Sahel is dependent on them, one way or another. The median age in the region is 16 years. They must therefore remain central of any action plans and must be seen as our greatest asset and our number one priority. There can be no peace with a disenchanted youth whose prospects are limited. Training them and giving them the possibility of hope is the biggest safeguard to peace.

Of course, the task is not easy, for the training of this youth is not an exclusively technical matter; it has an ethical and political dimension. There is no human capital that can be built without reference to a system of values.

As for the political dimension, it stems from the need to “defatalize” the future, to conceive of it not as a pre-destined result of the present, but rather as a rough diamond that can be polished and sculpted into something of significant value. Who better than the youth to help rethink and reshape our future?

To prepare for this better world, we have no choice but to invest massively in our young people. At the UNFPA, youth is at the centre of our programmes. Be it in promoting education, including the promotion of science and technology, investing in health, including areas concerning birth control and maternal mortality, helping produce a skilled workforce, but also a generation of entrepreneurs and a workforce with managerial capacities. Innovation does not happen in isolation. Like a flower that blooms it requires a complete ecosystem. And we must pay attention to the whole ecosystem, without which there will be neither peace nor development.

The same goes for the “values ​​of discipline, determination, honesty, integrity, work ethic” advocated by the African Union's Agenda 2063. On the strength of these convictions, UNFPA is committed to supporting young Sahelians who want to make today the 21st September, that is World Peace Day, as a day for hope. The flame they will light on this day that celebrates peace is the one that fuels, in every Sahelian, the hope of a better life, in a region reconciled with itself and open to the world.

UNFPA is committed to supporting the Sahelians on this journey. In Niamey, in November, we will be launching our report “Demography-Peace-Security in the Sahel”, that looks at the correlation between demography and that of peace and security, without which there is no development.

The Sahel, freed of arms and terror, is within our grasp. It is not a utopia or far-fetched dream. The region has proved resilient and has refused to give in to despair. A sustainable Sahel, where the arms will be silent forever, will need renewed focus where a strong and effective state will put its youth at its centre, giving them the hope and purpose for them to be what I call the pilgrims of hope, of a better and more prosperous future. This is the message that UNFPA sends to the Sahel on the occasion of this International Day of Peace. 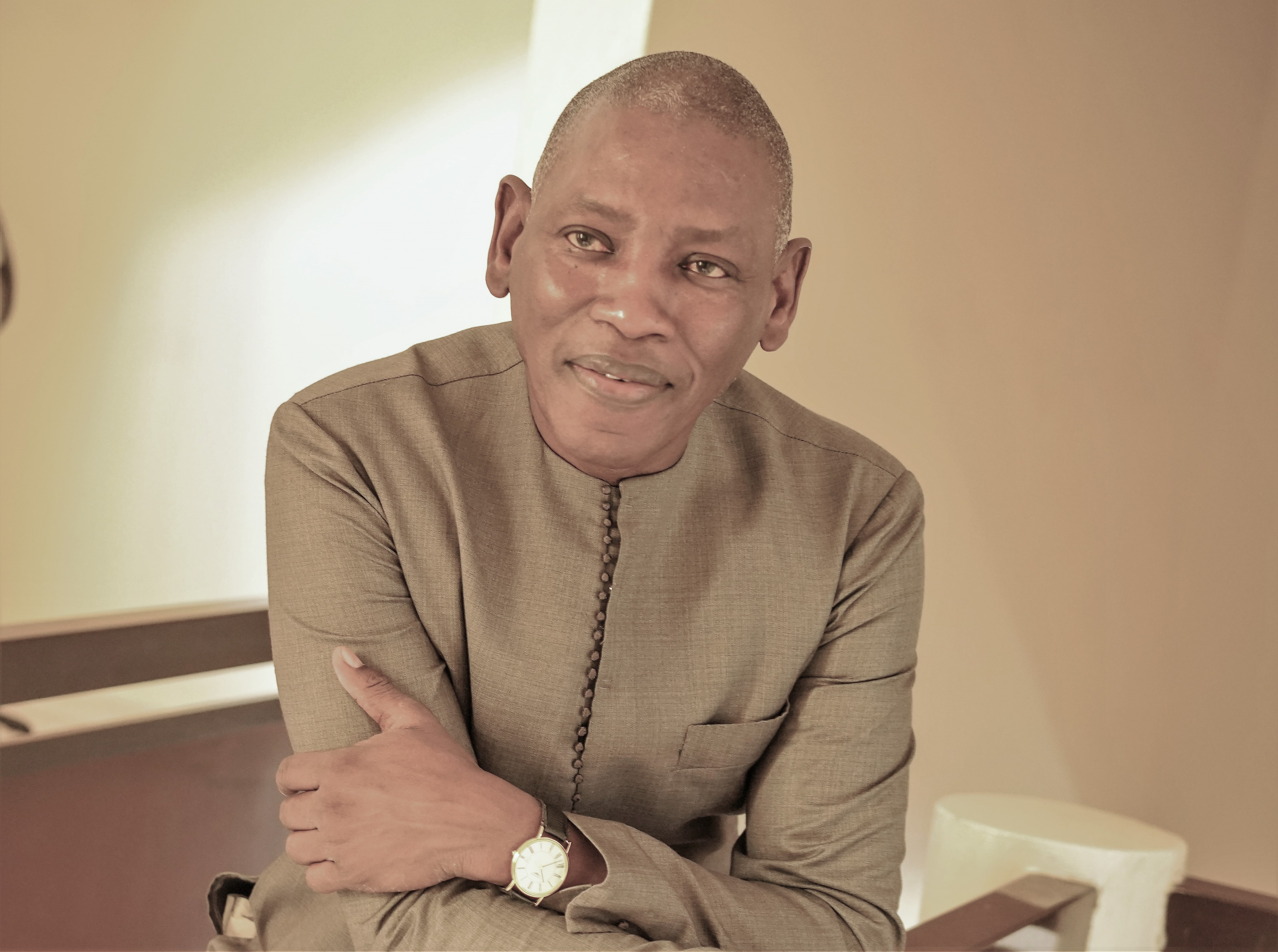