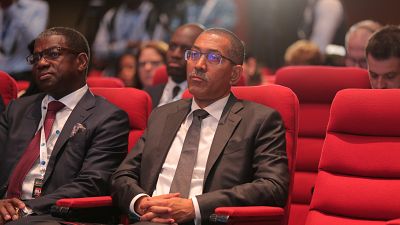 Angola’s leading energy event organized by Africa Oil & Power (https://www.AfricaOilandPower.com/) returns for its second edition; On June 15-16, 2021, the key players of the Angolan energy industry will converge for the year’s biggest event, with two days packed with expert debates, networking opportunities and deal-making rounds; Angola Oil and Gas 2021 is expected to outdo the enormously successful first edition of 2019.

The Angola Oil & Gas Conference & Exhibition will return on 15-16 June, 2021, after its 2020 program was postponed due to COVID-19 restrictions. Organized in partnership with the African Energy Chamber, the event is endorsed by the Ministry of Mineral Resources and Petroleum.

The second edition of the Angola Oil & Gas Conference & Exhibition will expand in size, scale and prestige. Anchored by a VIP program of senior government officials and global CEO’s, Angola Oil & Gas 2021 will be the premier gathering place for deal-making and networking.

Discussion points include a focus on the post-COVID-19 reality of the Angolan energy landscape, offshore and onshore oil and gas exploration and licensing, the new marginal fields bid round, gas monetization, doing business in Angola and digitalization and technology. New to the conference will be a Digitalization and Technology forum; a showcase on the exhibition floor of advanced technology pioneered in Angola.

The 2021 event follows a highly successful inaugural event that took place in June 2019, which saw more than 1,700 delegates, 67 speakers, and nearly 50 exhibitors. Officially endorsed by the Ministry of Mineral Resources and Petroleum, Angola Oil & Gas 2019 gathered key government officials and executives from across the energy value chain for a week of keynote presentations, moderated panel discussions, exhibitions, networking gatherings, and investment facilitation. 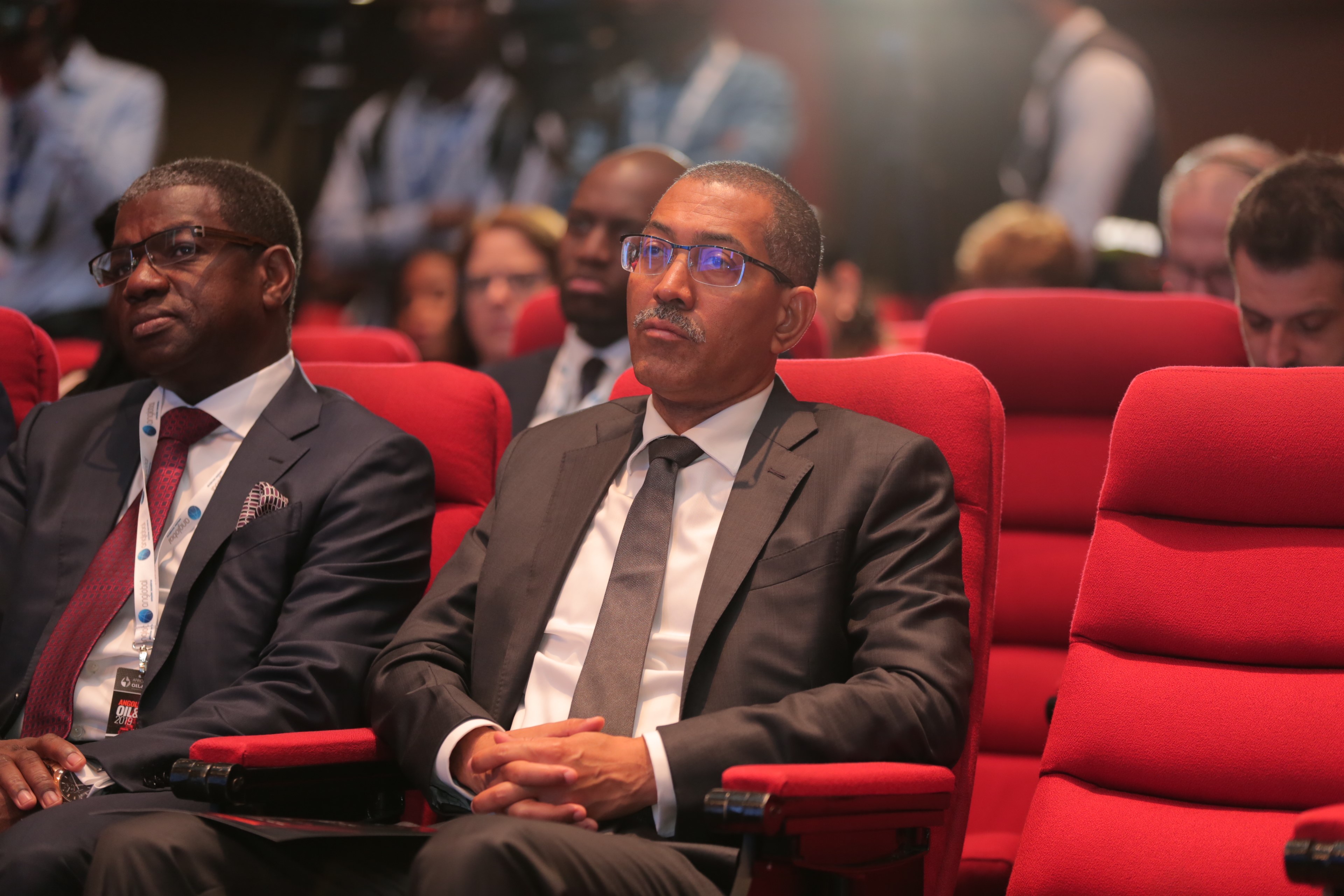