A survey of 200 CEOs was commissioned by the Pan-African Private Sector Trade and Investment Committee (PAFRAC), and conducted by African Business magazine in partnership with the Afreximbank. It revealed that:

A survey commissioned by the Pan-African Private Sector Trade and Investment Committee (PAFRAC) to gauge the private sector view around trade has highlighted the private sector’s desire for considerable reforms to make the global trade rules system fairer and more transparent.

Two hundred CEOs were surveyed around issues concerning the WTO and trade in general. It was done in light of the next phase of ongoing consultations to select the institution’s next Director General. Three of the eight candidates are African: Nigeria’s Ngozi Okonjo-Iweala, Kenya's Amina Mohamed and Egypt's Abdel-Hamid Mamdouh.

The survey covered a number of areas which revealed  a general consensus that the current rules penalise the African continent and its private sector. 86.6% of the respondents understand the role of the WTO in global trade. However, a majority believe the WTO is not effective in fulfilling its role. As much as infrastructure, logistics and human capital were cited as two major constraints to growth in Africa, the CEOs also stressed the skewed international trade regime as another key constraint.

Prof. Benedict Oramah, President of Afreximbank said “As the pan-African trade finance bank, Afreximbank has been mandated to host the PAFTRAC secretariat. Any reform needs to support a burgeoning African private sector and an increasingly integrated Africa. We have seen, over the past quarter of a century since the WTO was formed, the emergence of a robust and dynamic African private sector, and more recently significant steps to integrate Africa under the African Continental Free Trade Agreement (AfCFTA). The WTO and its new leadership will need to recognise the imperative of African integration and put development at the centre of any trade agenda.”

Interestingly, if the majority of CEOs believed that the global trading system was unfair, most also see the multilateral system strengthening in the coming years. They outlined a set of reforms that should be undertaken for a fairer and more transparent trading system, including in the areas of voice and participation, tariffs and non-tariff barriers, agriculture and subsidies.

Pat Utomi, Chair of PAFTRAC, stressed that unless reform was forthcoming the current global crisis may penalise the African private sector even further: “We have seen during this pandemic companies in the industrialised world have received massive bailouts, tax incentives, not to mention government contracts and fiscal stimuli. Companies in Africa were not so fortunate and will have to deal with a world where trade will be depressed because of the post-covid environment. As such, a fairer global trade environment and trading system is more urgent today than ever.”

The survey as well as a debate around a communiqué to be sent to all candidates who are in the race for the directorship of the WTO will be presented at a webinar taking place this afternoon, and hosted by the Afreximbank.

About the Survey:
200 CEOs participated in the survey. Results of the survey will be presented at a webinar, The private sector and the race for the WTO, at 14.00 GMT.

The platform drives pan-African results by providing a framework for private sector engagement in trade and investment issues in Africa, including policy formulation and trade negotiations to support African economies in line with the ambitions of Agenda 2063: “The Africa We Want”.

PAFTRAC enhances advocacy and supports policy actions and recommendations of the private sector on trade; and investment issues at the national, trade corridor, regional and multilateral levels. 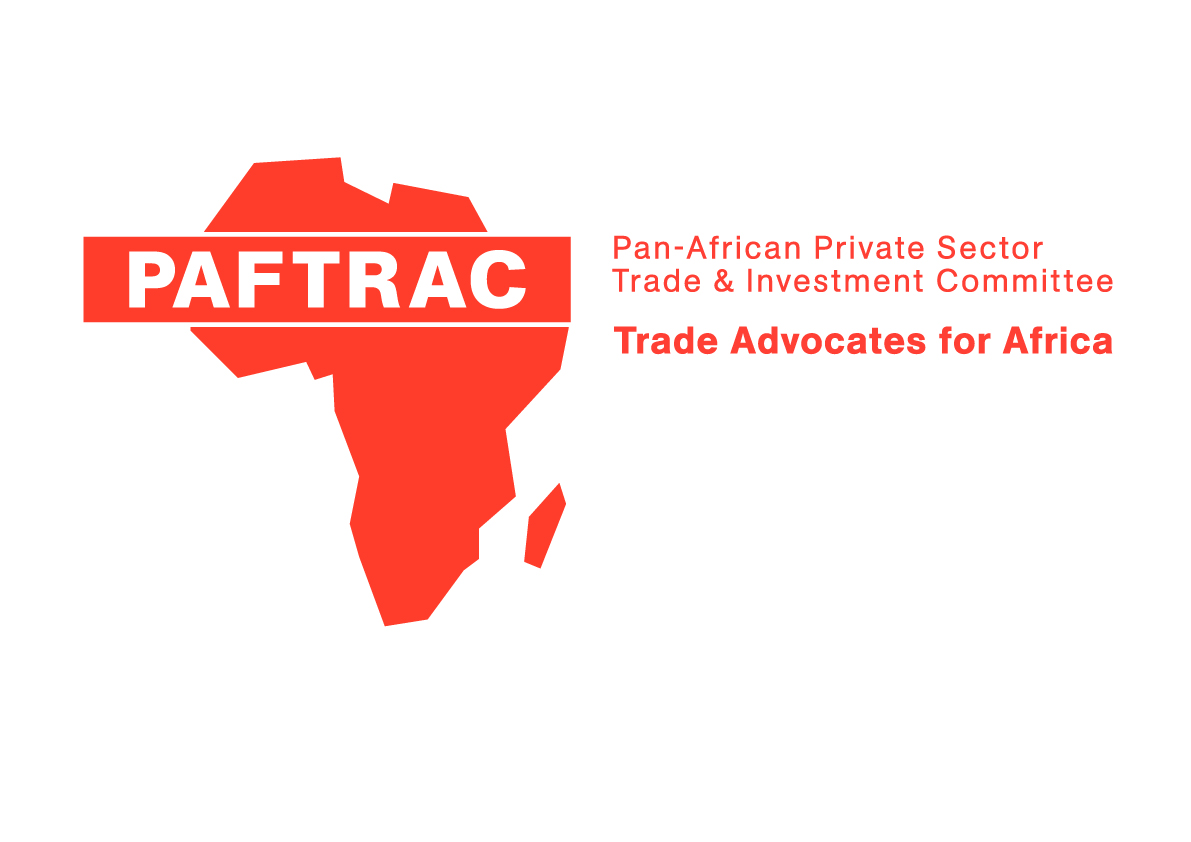