The coronavirus disease COVID-19 continues to spread at the regional and global levels. As of 5 September 2020, the global cumulative incidence reached 26 468 031 reported cases and 871 166 associated deaths with a case fatality ratio (CFR) of 3.3%. Meanwhile, the 22 countries of the Eastern Mediterranean Region (EMR) have reported a total of 1 992 281 cases, which represent about 7.5% of the global count, with 52 630 associated deaths (CFR 2.6%). Most countries in the Region are in the community transmission phase.

In terms of testing, a total of 28 314 061 laboratory PCR tests were conducted since the start of the outbreak across the Region including 1 906 093 tests in week 36, which shows a 1% increase compared to previous week (1 883 426). The highest number of PCR tests were reported from United Arab Emirates (7.4 million), followed by Saudi Arabia (5.3 million) and Islamic Republic of Iran (3.3 million). The United Arab Emirates and Bahrain are performing the highest rate of testing per capita (75 711/100 000 and 68 310/100 000, respectively). The average positivity rate for the Region is 6.7%. WHO recommends a positivity rate of around 3–12% as a general benchmark indicating adequate testing, which was achieved in most countries of the Region.

Supporting countries in the Region

The regional incident management support team continues to coordinate the response and provide technical support to countries and partners in the Region in the areas of coordination and partnership, surveillance, laboratory capacity, clinical management, infection prevention and control, risk communication, points of entry according to the International Health Regulations (2005), research, health system, essential health services and others. Activities this week included: Holding the 10th webinar of the COVID-19 Laboratory Community of Practice with a focus on Sequencing SARS-CoV-2 to inform public health measures. Providing technical support to national Influenza centres to adapt laboratory testing algorithms for influenza, COVID-19 and other respiratory pathogens using both multiplex and single-plex assays. Concluding a 3-week mission to Pakistan that focused on enhancing national and facility level infection prevention and control measures. Releasing living guidance on “Corticosteroids for COVID-19”. Updating interim guidance on “Infection prevention and control for the safe management of a dead body in the context of COVID-19”.

Distributed by APO Group on behalf of WHO Regional Office for the Eastern Mediterranean. 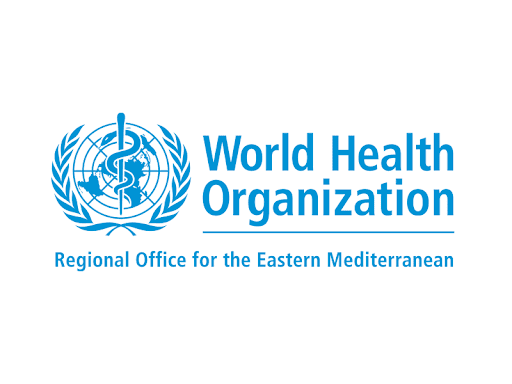