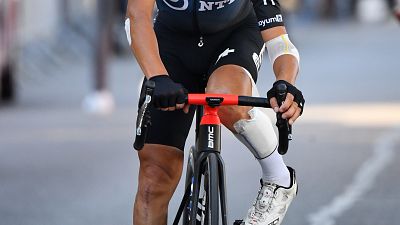 NTT Pro Cycling’s (https://NTTProCycling.com/) Domenico Pozzovivo has unfortunately been forced to abandon the Tour de France as a result of the elbow injury he sustained on the opening stage of the race in Nice.

The decision was taken by Team Manager Bjarne Riis after the completion of stage nine that finished in Laruns. This is a result of the crash that he had on the opening stage of the race which saw him collide with a spectator’s outstretched hand that was taking a photo of the race and saw over 20 riders go down.

The Italian has fought exceptionally bravely to consistently finish our strongest rider on the climbing stages but the sheer pace of the race has steadily taken its toll.

It’s really disappointing that Domenico has been forced to pull out of the race. We were very optimistic that he would be able to feature in the overall general classification but that opportunity was taken away from him on the first stage by the crash,” said Riis.

I’ve seen how he’s been bravely suffering every day and we’ve now come to the conclusion that the best thing is for him to stop. We want him to return home, focus on recovering and start looking ahead to preparing himself for the Giro d’Italia.

It’s been so encouraging to see how he prepared himself to be ready for the Tour de France after the way in which he recovered from his serious crash last year, so for his race to end in this way is very sad.

I didn’t want to leave the Tour without seeing if my body could recover during the course of the race but the pain every day has been incredible. Added to that the risk of crashing again and causing even greater harm is simply too great.

I’m going to focus now on recovering as quickly as possible and then look towards my next goal which will be hopefully the Giro d’Italia.

I’ve tried to give my absolute best and have had incredible support from my team here for which I want to thank everyone involved. I wish them all the very best for the rest of the race.

About NTT Pro Cycling:
Founded in 2007, NTT Pro Cycling (formerly Team Dimension Data for Qhubeka) (https://NTTProCycling.com/) became the first-ever African cycling team to gain a WorldTour license, in 2016. With the support of our headline sponsor and technology innovation partner, NTT, we are the most purpose-driven, performance-led, and technology-enabled team in pro cycling today.

About Qhubeka:
Qhubeka (https://Qhubeka.org/) is a charity that moves people forward with bicycles.  People earn bicycles through our programmes, improving their access to schools, clinics and jobs.

About NTT Ltd.:
NTT Ltd. (https://hello.global.NTT/) is a global technology services company bringing together the expertise of leaders in the field, including NTT Communications, Dimension Data and NTT Security. We partner with organizations around the world to shape and achieve outcomes through intelligent technology solutions. For us, intelligent means data driven, connected, digital and secure. As a global ICT provider, we employ more than 40,000 people in a diverse and dynamic workplace and deliver services in over 200 countries and regions. Together we enable the connected future.
Visit us at our new website hello.global.NTT 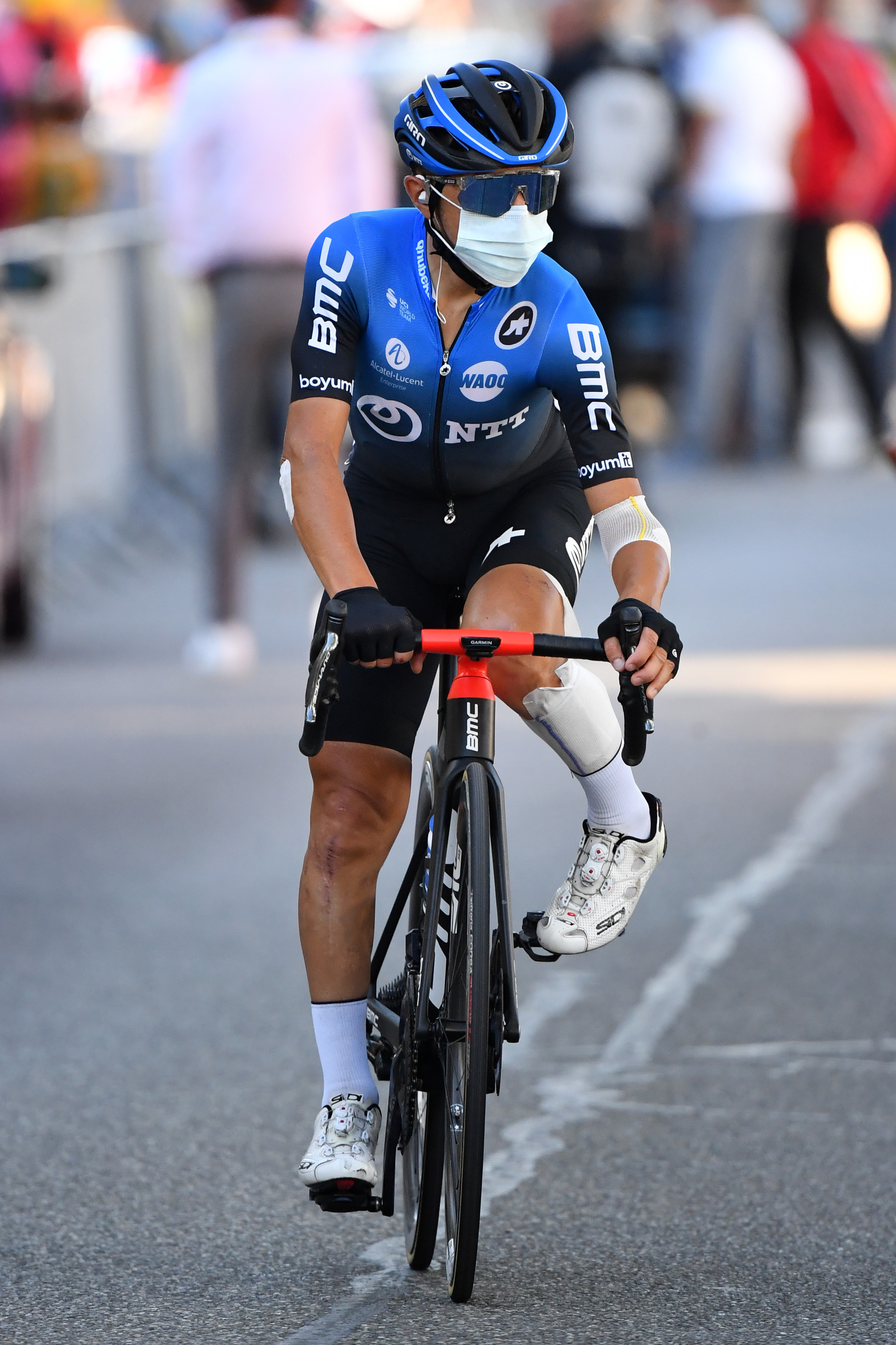 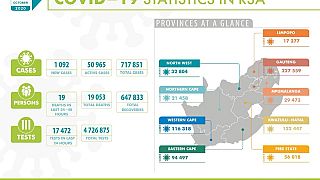 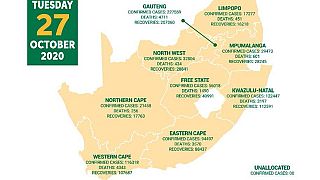 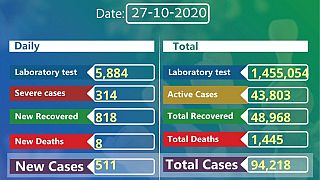