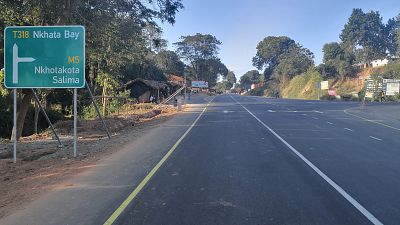 A five-year project to rehabilitate the Mzuzu-Nkhata Bay road with African Development Bank (https://www.AfDB.org/) financing has made the road one of Malawi’s safest, according to the project’s completion report. The project, began in 2013, wrapped up in 2018.

The road was formerly very narrow and poorly maintained, and it required an hour and a half to travel the 50 kilometres between the northern towns of Mzuzu and Nkhata Bay. The latter is a tourist centre on the shores of Lake Malawi. The problem was exacerbated by the high incidence of accidents involving small public buses along the route.

Bank financing of USD$30 million went into widening the road, resurfacing, and flattening sharp curves, streamlining the movement of people, goods, and services between the two towns.  Most of the road’s users in the region work in agriculture, fishing, and tourism, and use the road to reach health centres, schools, and markets.

“The project involved rehabilitation of 47km of road of main road and 3 km of township.  The project completed within the original contract sum with savings. The savings from the loan was used to construct an additional 1.3km of dual carriageway in Mzuzu town,” according to the project completion report, directed by Davies Makasa, Principal Transport Engineer at the African Development Bank.

Following the rehabilitation, transport costs, vehicle operating costs and the number of traffic accidents fell significantly. Vehicle operating costs dropped from $0.49 to $0.37 per vehicle and per kilometre and travel time between the two towns was cut to less than 40 minutes. As a result of the road rehabilitation the fleet of public transport vehicles operating on the road has increased.

“Increase in public transport fleets is expected to bring about competition, which in the medium- to long-term will reduce fares for passengers and tariffs for cargo,” states the Bank’s report. “All accident-prone spots have been eliminated. Stopping sight distances have been increased and all black spots have been removed. This intervention is expected to reduce accidents by more than 60 percent, especially by small public passenger buses.”  The road also saves international traffic from Zambia and Tanzania to and from Malawi and Mozambique.

According to the report (https://bit.ly/3hyF1AP), which was published in April 2019, the project has also led to the creation of 300 direct and indirect new jobs. 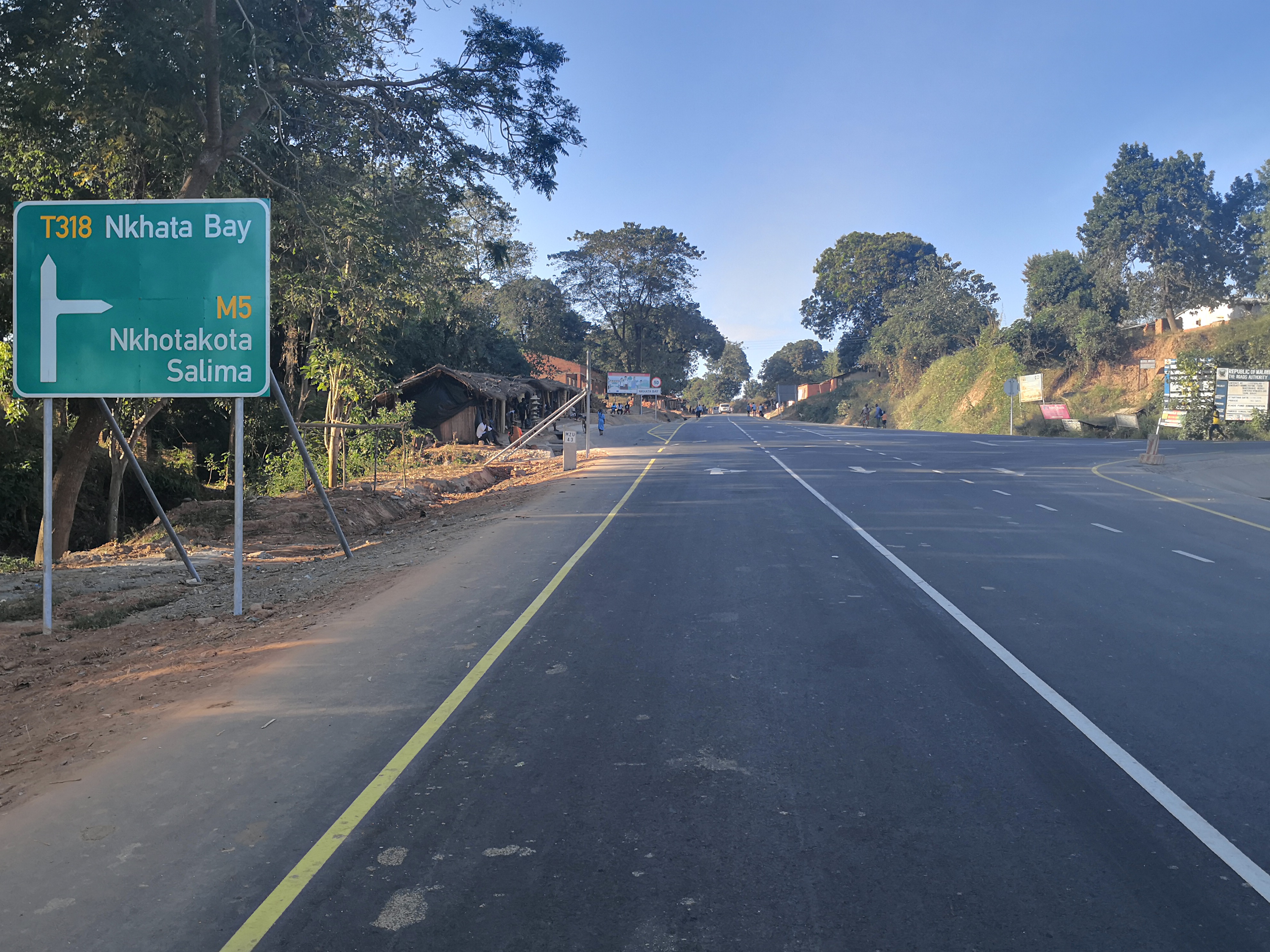