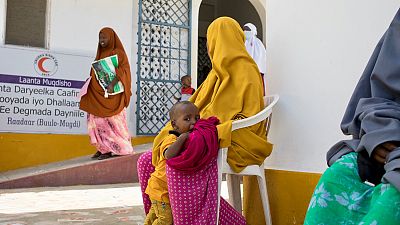 Primary health care visits and vaccination coverage have sharply declined in Somalia amidst the COVID-19 pandemic, raising concerns that diseases such as respiratory infections, measles, and acute watery diarrhea (AWD) as well as malnutrition could be going untreated, all while floods have forced tens of thousands of people from their homes. The International Committee of the Red Cross (ICRC) has documented seven times more cases of suspected AWD than possible COVID-19 cases in the last two months, underscoring what is at-risk if seasonal disease outbreaks are neglected.

“The fight against COVID-19 has put an additional strain on health care resources and is stretching our ability to respond to multiple health threats at the same time,” said Ana Maria Guzman, the health coordinator for the ICRC in Somalia. “We are also seeing a decline in clinic visits during the pandemic, which is deeply worrying in that preventable deaths from diseases such as malaria or complications in child birth could claim more lives than COVID-19 itself.”

Health care visits to Somali Red Crescent clinics by children under five and pregnant women dropped by more than 50 percent from approximately 181,000 medical consultations in the first seven months of 2019 to nearly 83,000 in the same period this year. Vaccination coverage for children against diphtheria, hepatitis B, tetanus and whooping cough declined from 77 percent in 2019 to 56 percent in June 2020, according to the World Health Organization.

“What we have already seen in our community-based surveillance tool is what is at stake if we focus all of our resources on fighting COVID-19 and neglect seasonal disease outbreaks like AWD and vaccination campaigns against measles and other preventable illnesses,” said Guzman.

This year, seasonal Hagaa rains have been heavier than average, triggering widespread flooding and destruction of homes and crops. Between May and July 2020, more than 190,000 people in the riverine areas have been affected by floods, while more than 650,000 people have been forced to leave their homes due to floods since the beginning of the year. Safe drinking water and food are both limited, putting families at-risk of malnutrition and waterborne disease.

“The floods have forced people into displacement camps where they have little to no clean water, sanitation, or food,” said Habiba Ahmed, a Somali Red Crescent nurse who works in a clinic in Balcad. “We are seeing AWD cases rise, with most patients coming from villages on the outskirts of Balcad in Middle Shabelle who have had to walk long distances to reach our clinic.”


Distributed by APO Group on behalf of International Committee of the Red Cross (ICRC).
Media files

Download logo
Patients at the waiting area of a clinic run by the Somali Red Crescent, April 2020 (Credit: Ismail Taxta/ICRC) 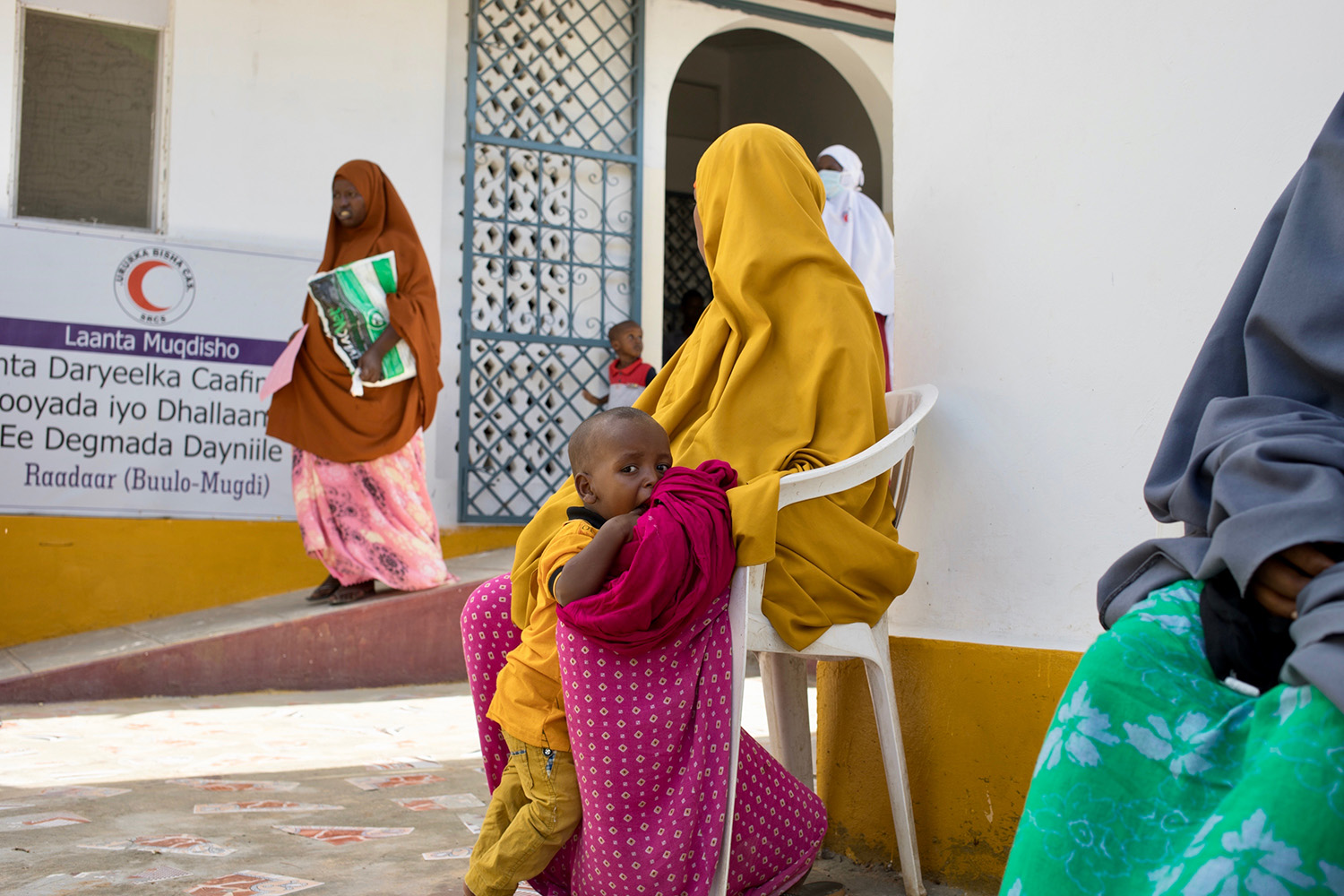