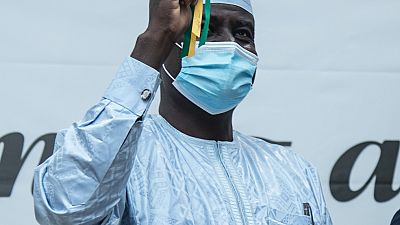 At a ceremony on Monday to commission the permanent secretariat of the African Continental Free Trade Area (AfCFTA), Ghana’s President Nana Akufo-Addo and Moussa Faki Mahamat, chairperson of the AU Commission, reiterated the importance of the body to the continent’s economic transformation agenda.

“The economic integration of Africa will lay strong foundations for an Africa beyond aid. Africa’s new sense of urgency and aspiration of true self-reliance will be amply demonstrated by today’s ceremony,” Akufo-Addo said.

Ghana was selected as the venue for the headquarters by African leaders during a Summit of AU Heads of states in Niamey in July last year, to launch the implementation phase of the agreement, which is expected to spur regional trade among member countries. Currently, 54 states have signed on to AfCFTA, out of which 28 have ratified.

President Akufo-Addo appealed to member states that have not ratified to do so before the next AU summit in December, “to pave the way for the smooth commencement of trading from 1 January 2021.”

The COVID-19 pandemic has heightened the importance of the success of the AfCFTA, the Ghanaian president said. “The destruction of global supply chains has reinforced the necessity for closer integration amongst us so that we can boost our mutual self-sufficiency, strengthen our economies and reduce our dependence on external sources,” he said.

AfCFTA, the world’s largest free trade area, has the potential to transform the continent with its potential market of 1.2 billion people and combined GDP of around $3 trillion across the 54-member states of the AU. Mahamat said the opening of the secretariat marked a milestone in the vision of Africa’s founding founders for continental integration.

The African Development Bank Group provided a $5 million institutional support grant to the AU towards the establishment of the AfCFTA secretariat which is located in an ultra-modern office complex in the central business district of the Ghanaian capital.

“The African Development Bank congratulates the AU/AfCFTA on the investiture of the Secretariat hosted by Ghana on 17 August 2020.The Bank is delighted to be associated with this groundbreaking, game-changing, transformational continental initiative in furtherance of the objective to create the Africa we want,” said Solomon Quaynor, the Bank’s Vice-President for the Private Sector, Infrastructure and Industrialization.

“Our support to the AfCFTA is in keeping with the Bank’s role of continental leadership in helping to build special-purpose vehicles that are critical to the successful implementation of crucial institutions to accelerate Africa’s economic development objectives,” Quaynor added. 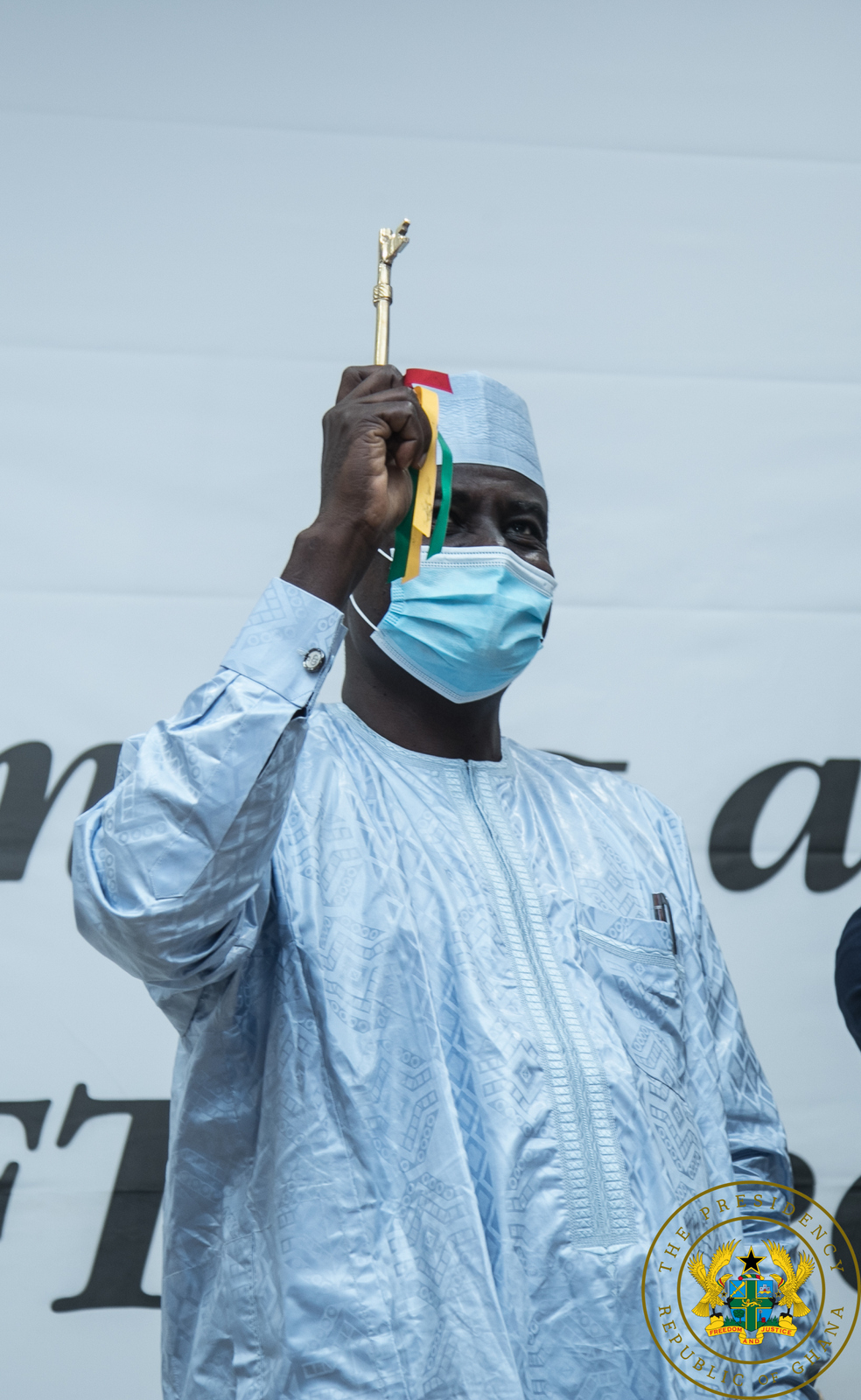