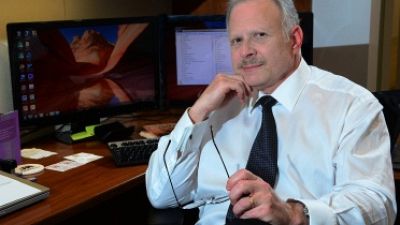 American geologist and oil expert Robert Erlich has joined the African Energy Chamber’s (www.EnergyChamber.org) Advisory Board for 2020 and 2021. Robert will be advising and supporting the Chamber’s work within its Exploration Committee.

Robert brings decades of exploration experience working in the hottest oil & gas frontiers in the Americas and sub-Saharan Africa. During his career, he has notably worked assignments in the US, Trinidad and Tobago, Peru, Colombia, Venezuela, Argentina, Guyana, Suriname, Brazil, Costa Rica, Panama, Guatemala, Equatorial Guinea, Nigeria, Ghana, Côte d'Ivoire, Liberia, the United Kingdom, and the People’s Republic of China.

His demonstrated leadership, and successful track record of leading technical and operational programs that have resulted in the discovery of several major oil and gas fields make him a key asset to the Chamber’s Advisory Board. Robert has worked both for international oil companies such as BP, and for several junior and independent firms such as Hess Corporation. He is currently a partner and Executive Director, Upstream for Cayo Energy L.P., an oil and gas consulting service specializing in the assessment and evaluation of upstream and midstream projects and investments.

“Bob understands geology and exploration better than anyone else and is known across the industry for his ability to successfully execute exploration programs,” declared Nj Ayuk, Executive Chairman at the African Energy Chamber. “More importantly, he has significant experience exploring Cretaceous depositional systems of the Equatorial Atlantic margins on both sides of the Atlantic. His expertise will be crucial to supporting the Chamber’s agenda of incentivizing exploration across the continent.” 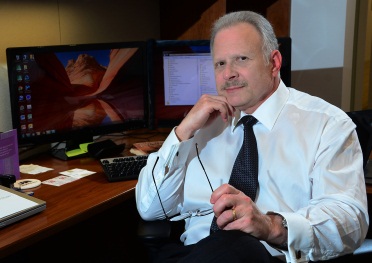