The co-signing ceremony for the Exchange of Notes for two separate grant aids from Japan, totalling ¥350,000,000 Japanese Yen (approximately 3.3 million US Dollars) was held on Thursday, August 6, 2020, in Accra, Ghana. The Exchange of Notes between Her Excellency Genevieve A. Kennedy, Ambassador Extraordinary, and Plenipotentiary of the Republic of Liberia to the Republic of Ghana and His Excellency Tsutomu Himeno, Ambassador Extraordinary and Plenipotentiary of Japan to the Republic of Liberia was the culmination of the grant assistance in food assistance and medical supply approved by the cabinet of Japan on July 17, 2020, for Liberia.

Ambassador Kennedy further recounted the strong development partnership that has existed between Liberia and Japan since the establishment of diplomatic relations between the two countries in 1961 and is reflected in the implementation of several development-related projects encompassing infrastructural and health development, including the construction of the LiberiaJapanese Friendship Maternity Hospital at the John F. Kennedy Medical Centre and the reconstruction and expansion of the Somalia Drive Road (now referred to as the “Japan Freeway”).

Additionally, Liberia’s Ambassador to Ghana cited Japan’s provision of specialised vocational training as well as the Monbusho programme that enable Liberians to study at various Japanese colleges and universities as examples of Japan’s sustained development-related partnership with Liberia. Ambassador Kennedy noted that she was one of the beneficiaries of the academic programme of the Japanese Government to provide scholarships to Liberians to seek postgraduate studies and through the Monbusho programme had studied in Osaka and Niigata obtaining a master’s degree.

Ambassador Kennedy further acknowledged that the co-signing of these Notes illustrates the esteem and warm feelings between the two countries and hope that the economic and technical cooperation between the two countries will be further deepened based on mutual respect and mutual benefit. Ambassador Kennedy, who reiterated President Weah’s commitment to further the economic and infrastructural development of Liberia, emphasised the President’s appreciation of Japan’s support to Liberia which was conveyed last August in Yokohama when President Weah and Prime Minister Abe had a bilateral tete-a-tete during the TICAD Summit.

The two separate grant aids, as part of Japan’s Economic and Social Development Programme in response to the global challenge of the COVID-19 pandemic, are for medical supplies, valued at ¥100,000,000 Japanese Yen (Approximately $950,000 United States Dollars), and food aid assistance which is valued at ¥250,000,000 Japanese Yen (approximately$ 2.35 million United States Dollars).

Distributed by APO Group on behalf of Government of Liberia. 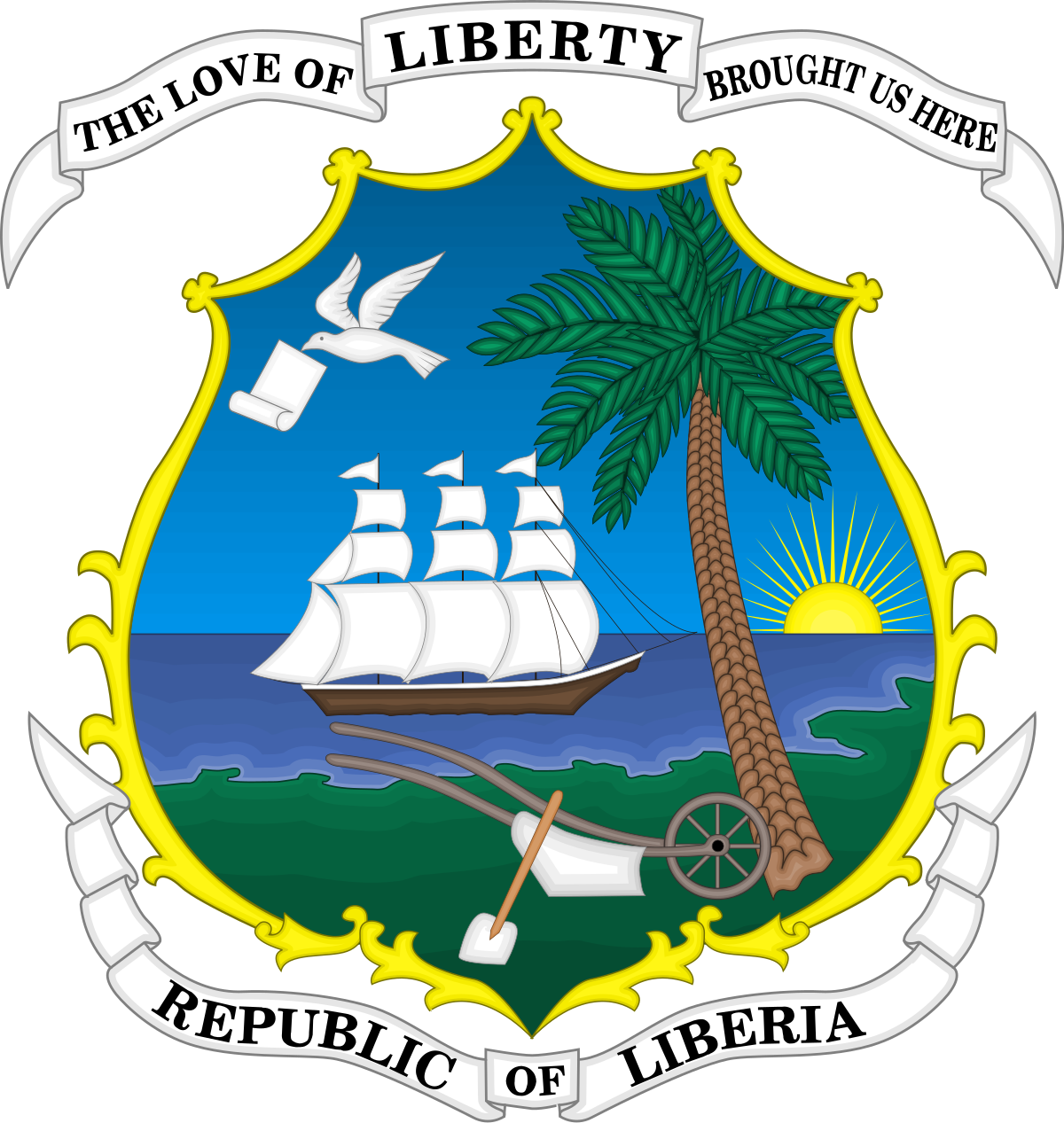