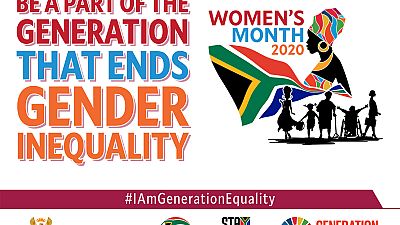 On 9 August 1956, over 20 000 South African women marched up to the Union Buildings in Pretoria to protest the apartheid government’s Pass Laws. Whilst in the immediate these women were protesting the unjust, oppressive, and humiliating Pass Laws which regulated the movement of black Africans- they were more broadly calling for the equal recognition of humanity and human rights for all South Africans.

This historic event brought to the fore the important role of women in South Africa’s anti-apartheid resistance movement and shifted perceptions about women being the passive, unheard and unseen victims of apartheid towards that of active and engaged agents for change, who were equally bold and fierce in their stance against racism and the human rights abuses leveled against them.

The Women’s March sent a strong message that women were a force and that they would not be suppressed. The oft quoted protest song, “Wathint’ abafazi, wathint’ imbokodo (You Strike a Woman, You Strike a Rock)!” has come to represent the mettle of South African women even today.

Since 1995, the Republic of South Africa has celebrated August as Women’s Month and 9 August as Women’s Day in recognition of these women who stood up to the injustices of the times. This year’s theme, Generation Equality: Realising women’s rights for an equal future, acknowledges that whilst some freedoms have been won for women, much work still needs to be done for an equal future.

The current COVID-19 pandemic has amplified existing inequalities within our societies; women in South Africa and worldwide have been disproportionately impacted by the pandemic. Levels of domestic violence against women have increased; women who head-up a majority of households have either had their livelihoods significantly reduced or completely lost and women (who make up approximately 69% of global health professionals) on the frontlines have been exposed to and infected by the coronavirus. These are all factors contributing to the vulnerability and eroding the progress which has been made in women’s empowerment.

Outside of the global pandemic, the scourge of Gender-Based Violence and Femicide (GBVF) is robbing women and girls from feeling safe and realizing their inherent human potential. Added to this discrimination and abuse against women on the basis of sexual identity and preferences continues to be a challenge.

Women are a critical resource in the workforce; however barriers preventing them from entering, thriving and taking on important leadership roles in the labor force still exist. We need to do more to ensure the full participation of women in the South African economy. This starts at making sure our girls have access to quality education, are enrolled in schools and have the opportunity to complete their education to the highest possible level.

We can only build a non-sexist, non-racial, just and democratic South Africa that is inclusive, sustainable and recognizes the economic dignity of all South Africans when we liberate women who are one half of our society and have an impact on the whole of society. We will never realise the complete project of South Africa until we have realized freedom and equality for our women and girls.

We need to work together as Government, the private sector, civil society and with every South African to address the challenges hindering women’s rights for an equal future. 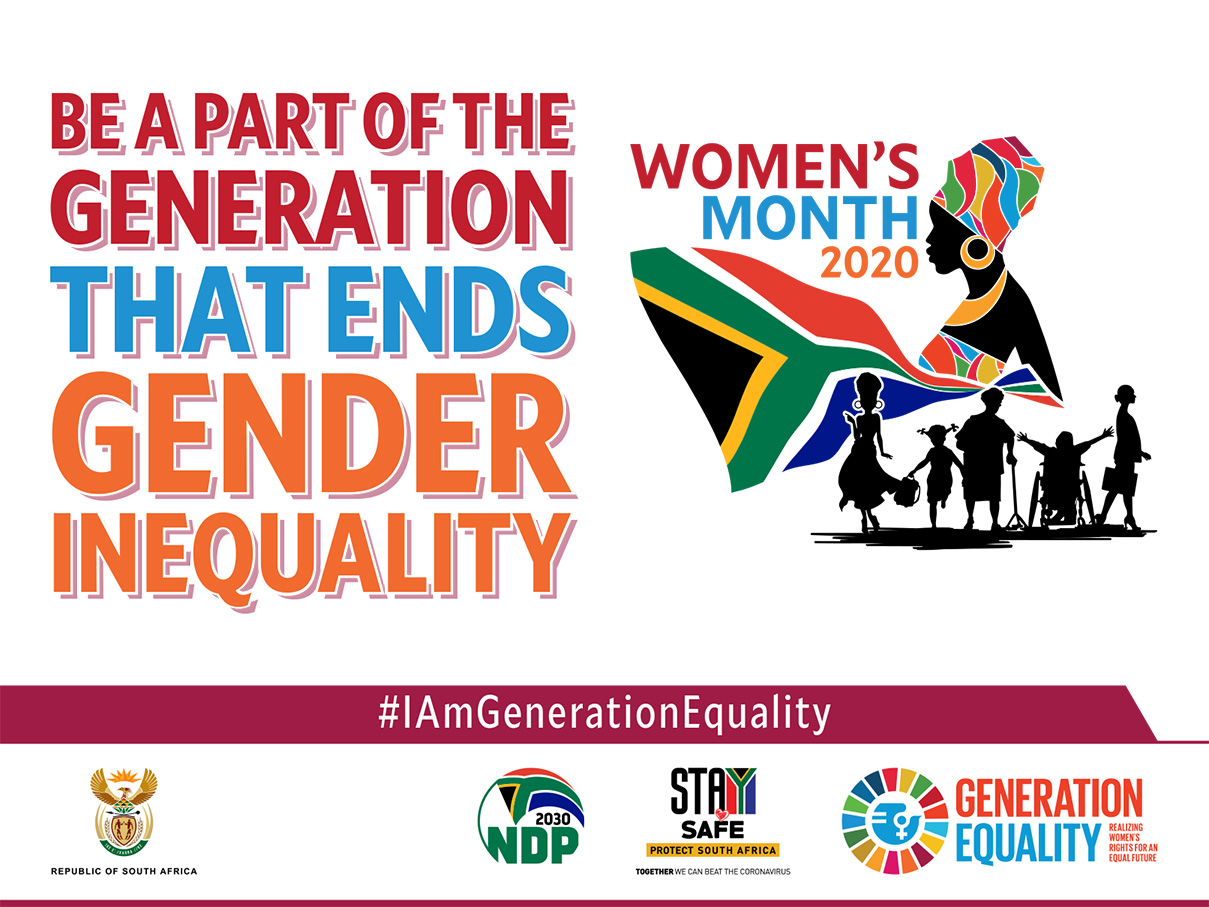