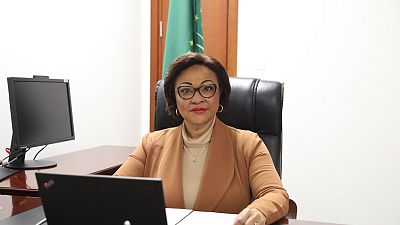 My fellow Africans!  I am pleased to issue this press briefing at the launch of the Inaugural Africa Report on Disaster Risk Reduction. As you might be aware, disasters have become a recurrent phenomenon in Africa and the Africa Union wants to ensure that countries prepared to minimize the losses from these natural hazards hence the DRR Unit embarked on this work. This is the first report since the adoption of the Programme of Action for implementation of the Sendai Framework for Disaster Risk Reduction 2015-2030 by the African Union.

As you might have observed in the presentation during the launch, this Report covers the period 2015-2018, using 2015-2016 as the baseline. It measures Africa’s progress on 12 targets (7 global and 5 specific to Africa). Among these targets are reduction of disaster mortalities, economic losses, losses to critical infrastructures and disruption of basic services, increasing domestic resources allocation.

As evidenced in the summary above, disasters are on increase and driven mostly by climate change and variability. Natural degradation is also adding another layer to the occurrence of hazards, facilitating even viruses such as Coronavirus to cross species boundary in order to infect humans.

The AU Commission is committed to reducing disaster risks and losses. As an Agronomist, I associate resilience with food security. One of my priorities has been building resilience to Disaster and Climate risks which continue to impact our continent. Drought, floods and pests are some of the hazards threatening food security in Africa. In my interactions with African Ministers responsible for Disaster Risk Reduction at global and Africa’s fora, I have always insisted that Disaster Risk Reduction is a matter of survival and that resilience building must be our ways of life.

In conclusion, I call upon our member states and RECs to continue to put more efforts on reducing disaster risks and further requests our development partners to enhance collaboration on disaster risk reduction.

Thank you for you kind attention! 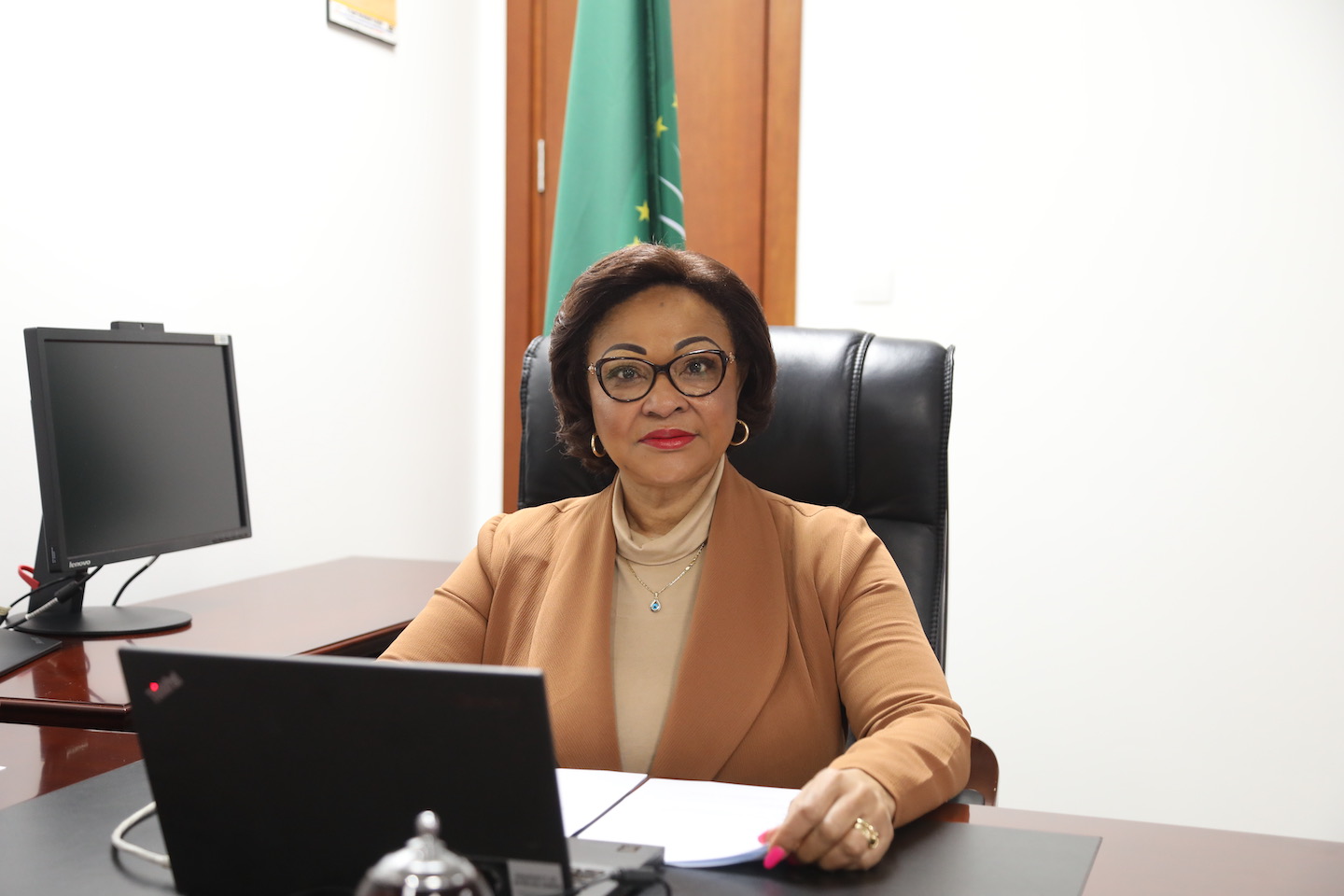