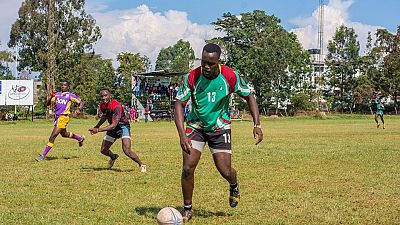 Having fully met the Kenya Rugby Union's (www.KRU.co.ke) eligibility criteria and ultimately the Ministry of Sport's requirements for registration under the Sports Act, Administration Police Warriors became the 49th full affiliate of the Kenya Rugby Union during the organization's annual general meeting which was held online on Wednesday 29 July 2020.

Four other clubs namely – Chuka Vikings, Vihiga Granites, Meru and CITAM were unsuccessful in their bid for affiliation.

The law enforcers play in the KRU Nationwide league, which is the third tier of Kenyan club rugby competition and narrowly missed out on sustaining their push for promotion to the second tier KRU Championship after losing 20-9 to Shamas Rugby Foundation in the Nairobi Region semifinals earlier this year.

Commenting on their inclusion, KRU Chairman Oduor Gangla said, “We've watched AP Warriors go from strength to strength over the last three years they've been playing, we are happy to welcome them into the rugby family.

Relive the moment AP Warriors affiliation was presented before the KRU AGM on this link https://bit.ly/3hIP46e 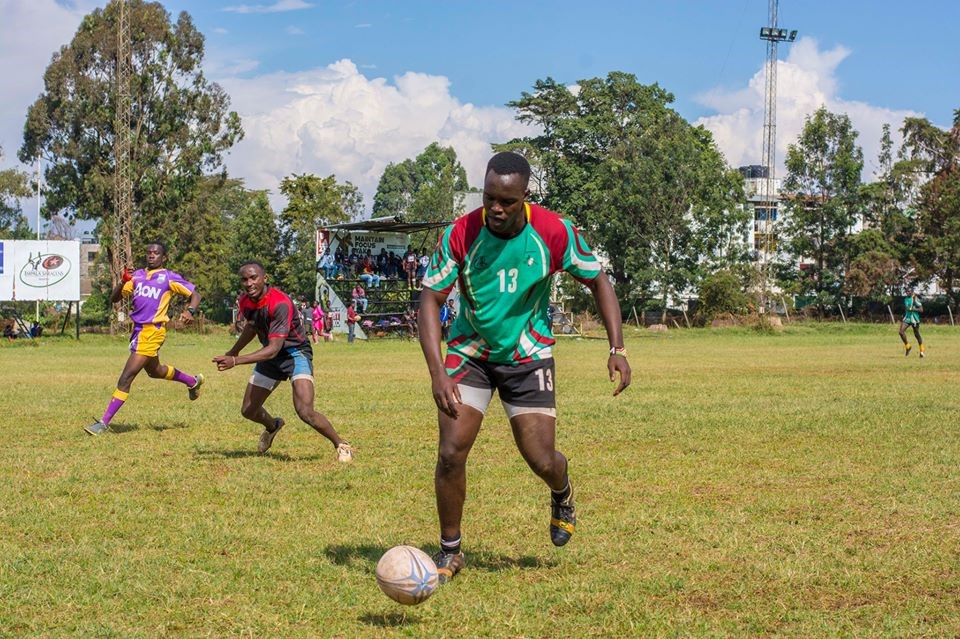