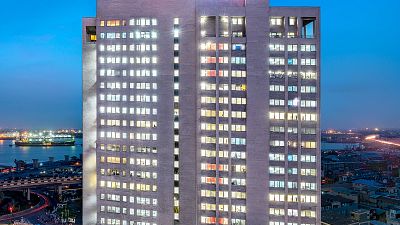 In addition, Ogechi Altraide has become the new Head, Retail Banking; Amadao Konate, Head, Treasury & International Payments for UBA America. These international appointments compliment the prior appointments of Sola Yomi-Ajayi as the CEO of UBA America, and Patrick Gutmann as the CEO of UBA UK. UBA provides a full suite of corporate banking products and services to businesses, multilateral institutions and governments transacting from and with Africa.

Earlier this month, UBA announced the appointment of Ayoku Liadi and Oliver Alawuba respectively, as Deputy Managing Directors in charge of the Group’s Nigeria and Africa businesses, attesting to the importance of UBA’s African business and its strategic positioning as “Africa’s Global Bank”.

UBA Group Chairman, Tony O. Elumelu, stated “The appointments further reflect the strong growth of the Group's pan-African businesses, currently responsible for over 40% of total Group revenue and the increasing importance of our international businesses in London, Paris and New York, offering superior treasury, trading and corporate banking solutions to clients globally. We are committed to catalysing growth on the African continent and the new CEOs are taking up roles at a very exciting period, as the Group executes its innovative digital play across the African continent’’.

United Bank for Africa is one of the largest employers in the financial sector on the African continent, with over 20,000 employees group wide and serving over 20 million customers, across its approximately 1000 branches and over 30,000 ATMs, PoS and agencies in Africa.  Operating in 20 African countries and globally in the United Kingdom, the United States and France, UBA provides retail, commercial and institutional banking services, leading financial inclusion and implementing cutting edge products, including the first ever banking chat bot in Africa, LEO. 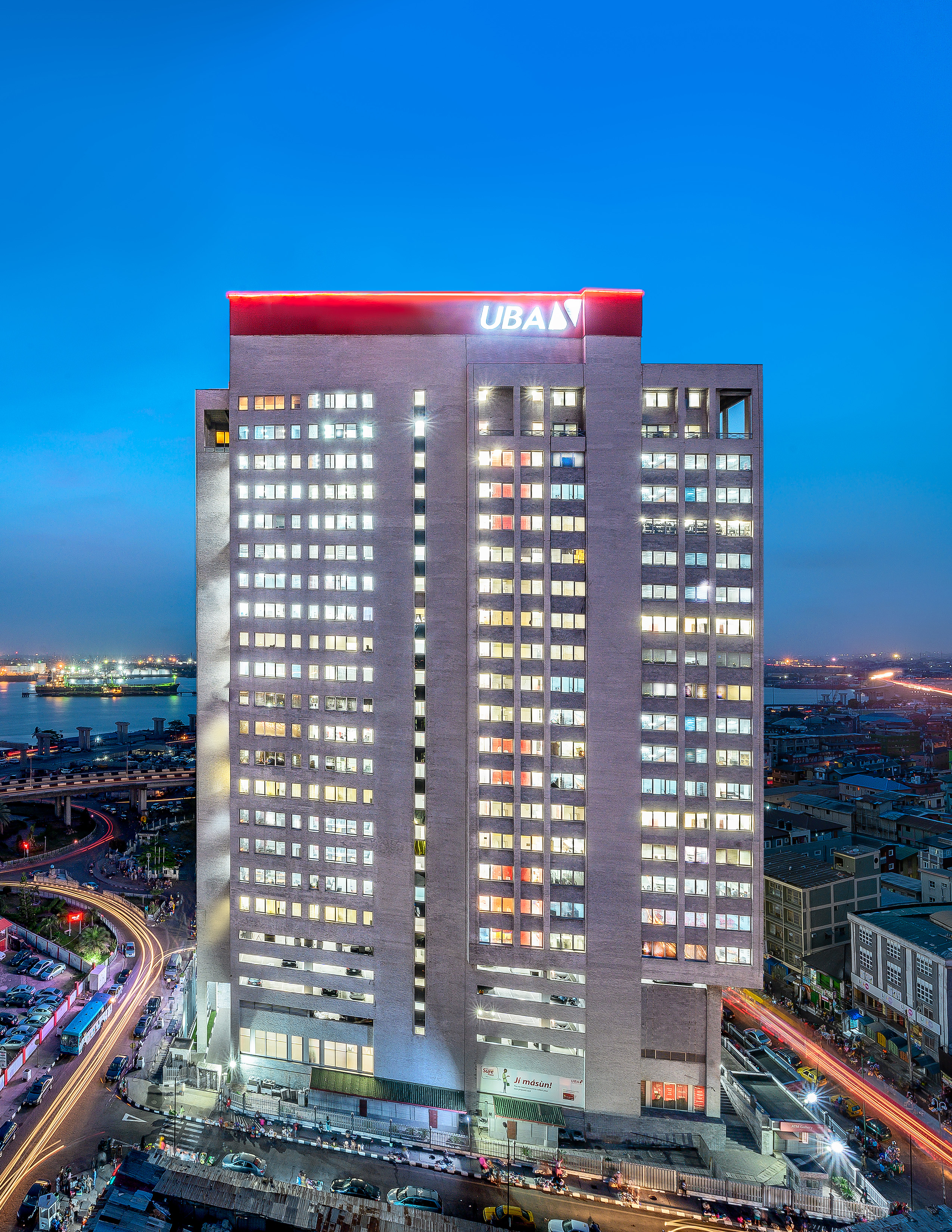