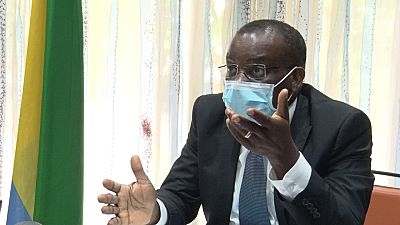 The OPEC-Gabon Bilateral Meeting that took place on July 24th has sent yet another signal of the strong dialogue and cooperation between OPEC and African producing countries.

Such a dialogue is key for compliance with the OPEC global production cuts deal of April, to which all of OPEC’s African member countries have agreed to. Gabon’s support to global market stability and energy cooperation is significant, and gives confidence to operators and future investors seeking to do business in Central Africa.

“OPEC Secretary General Mohammed Sanusi Barkindo is an advocate for Africa and has always made it clear that the OPEC-Africa dialogue would be a priority to make Africa’s voice heard on the global energy stage,” Stated NJ Ayuk, Executive Chairman at the African Energy Chamber.

“The Government of Gabon, and the country’s Ministry of Petroleum, Gas and Mines have always been strong participants in the global energy dialogue between Africa and institutions such as OPEC. Gabon has public officials committed to fight for their country, their people and economic prosperity. Such move makes our industry better for Africans and for investors,” he added.

Gabon’s ongoing 12th Offshore Licensing Round was launched in November 2018 and has already been met with significant success, resulting in the signing of a record number of PSCs in sub-Saharan Africa last year. In response to ongoing market conditions and the pandemic of Covid-19, the Ministry of Petroleum, Gas and Mines extended the submission deadline beyond April 30th, 2020. The extended round gives investors an opportunity to keep studying what is one of Africa’s hottest upstream frontier, with 35 blocks on offer.

The country’s new Hydrocarbons Code, Law No. 002/2019 of July 16th, 2019 now offers a more competitive upstream fiscal regime, provides an even better enabling environment for investors, and promotes the development of marginal fields by local players. Until the start of the covid-19 pandemic and the subsequent production cuts, Gabon had also successfully managed to reverse a historic decline in domestic oil production and had made new significant offshore discoveries. 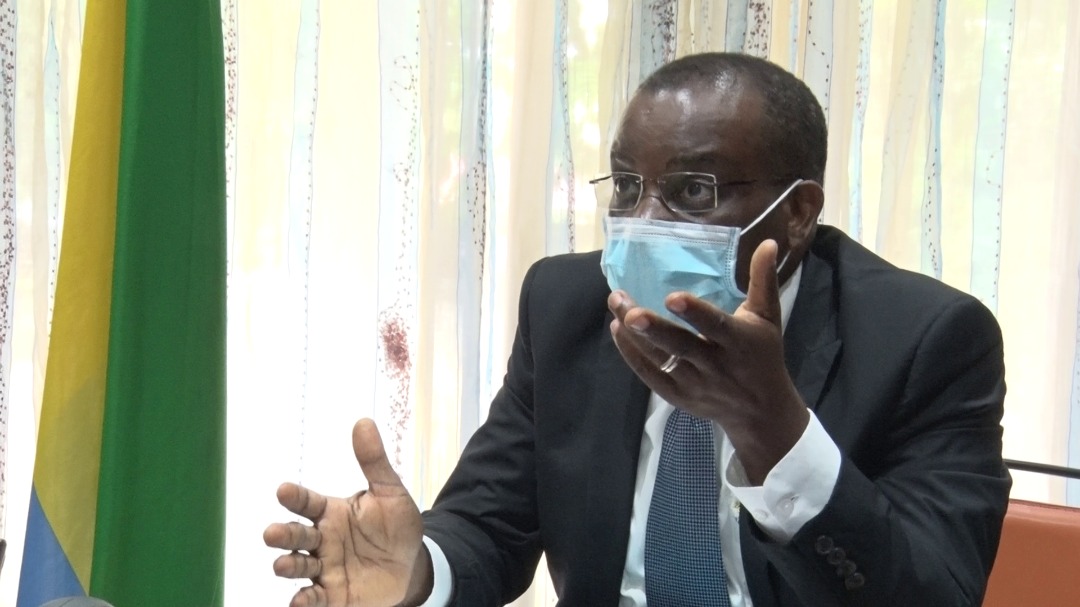