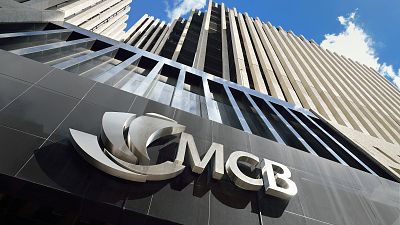 For the seventh consecutive year, MCB (https://www.MCB.mu/en/) has won the title of Best Bank in Mauritius awarded by Euromoney magazine. The “Awards for Excellence” are the prizes that are valued by important banks and bankers. They were established in 1992 and were the first of their kind in the banking industry.

“MCB is this year’s best bank in Mauritius. As well as onshore banking, MCB has been able to expand its operations in Africa and retains a sound capital and funding position having last year raised $800m with a syndicated term loan in the international debt markets. The bank is implementing a digital transformation programme and has improved its JuicebyMCB mobile banking service which saw an additional 85,000 users in the bank’s reporting period.”

Alain Law Min, Chief Executive – MCB Ltd commented: “For the seventh consecutive year, MCB has received the Euromoney Awards for Excellence: Best Bank in Mauritius. This international recognition is a significant testimony of our solid financial fundamentals and our continuous commitment to offer quality products and services to our customers and to support them, in a difficult context created by the Covid-19 pandemic. This award also demonstrates that we are an institution recognized and respected regionally and internationally. I dedicate this distinction to all our customers as well as to our employees, without whom this success would not have been possible year after year. “