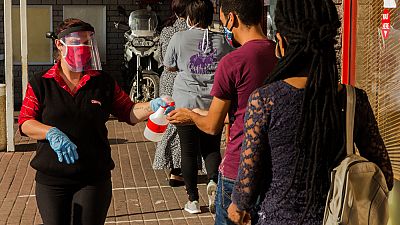 The Board of Directors of the African Development Bank (www.AfDB.org) has approved a loan of approximately R5 billion ($288 million) to the government of South Africa, as the country battles one of the largest COVID-19 caseloads in the world.

The purpose of the program is to: (i) protect lives and promote access to essential equipment to prevent infection, such as protective personal equipment, sanitizers and gloves (ii) protect livelihoods by preserving jobs, incomes, food security and access to essential public services (iii) protect firms by supporting enterprises in the formal and informal economy to withstand the impacts of COVID-19 and prepare for economic recovery.

South Africa’s ability to respond to the pandemic has implications for neighbouring countries as well as the continent as a whole, given its position as Africa’s second-largest economy after Nigeria.

Even before the pandemic, South Africa was experiencing an economic slump. In 2019, the country registered GDP growth of 0.2% – the lowest in a decade – and according to Bank estimates it could drop to the worst in 90 years in 2020. Projections show a GDP contraction of 6.3% and 7.5% under baseline and worst-case scenarios, respectively.

These growth forecasts have placed budgetary constraints on the government’s ability to deal with the health crisis.

In order to ensure a complementary intervention, the African Development Bank operation was designed in collaboration with other partners, including the International Monetary Fund, World Bank and the New Development Bank.

South Africa is ranked as the most prepared African country to deal with a pandemic, according to a Global Health Security (GHS) Index. Yet significant challenges remain in the public health sector, including underfunding and human resource shortages. While the private health sector is better equipped, it remains unaffordable to the majority of South Africans.

The COVID-19 outbreak is also likely to adversely affect the gains made in controlling other infectious diseases such as TB and HIV/AIDS. South Africa’s scaling up of mass testing has also put pressure on capacity at public sector laboratories, and concerns have been raised about the rising numbers of infections among health workers. 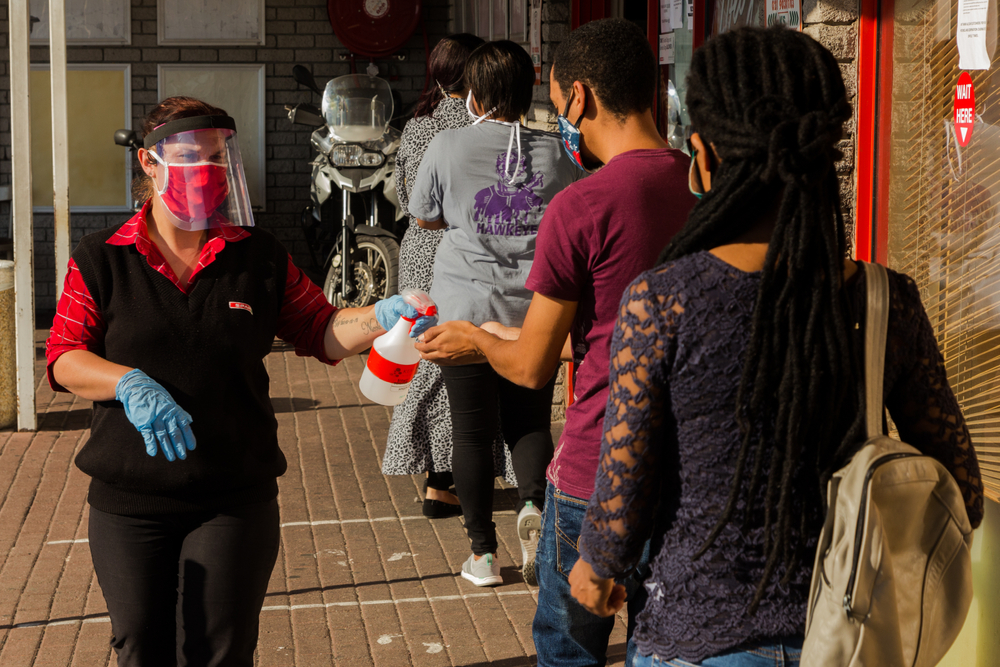