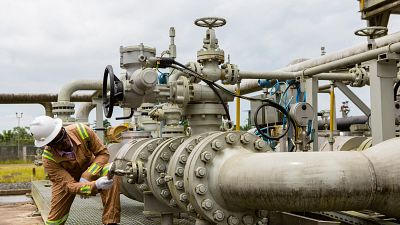 In continuation of recent announcements on the African Energy Chamber’s Advisory Board (2020 – 2021) (EnergyChamber.org), the Chamber is delighted to announce the nominations on its Natural Gas Committee. The committee will be instrumental in advising the Chamber on several projects and initiatives to boost investments into gas infrastructure across the continent, and develop gas awareness campaigns to drive up demand and consumption. The Natural Gas Committee of the Chamber’s Advisory Board is made up of:

Committee members gather decades of experience in the public and private sector all across Africa, and share a common belief in the power of natural gas to propel Africa’s economic development.

From Senegal to South Africa, natural gas is taking an increasingly important place within the continent’s energy mix. Africa is home to the world’s largest recent gas discoveries, especially in Senegal and Mozambique, and governments across the continent are increasingly recognizing the benefits of using African gas to drive economic growth.

However, most of Africa’s gas had remained undeveloped or exported, and its potential to generate local value has remained underexploited. The African Energy Chamber is on a mission to support and expand several gas monetization and valorization initiatives such as: increasing the use of CNG in transport, expanding PNG networks for households and industries, developing small-scale LNG infrastructure, supporting deals on gas-to-power, petrochemicals and fertilizers, and improving access to data on gas supply and demand in the continent.

“Natural gas has been good as an export commodity for African economies such as Nigeria or Equatorial Guinea. But good is not enough anymore as we recover from the most severe industry and economic crisis in recent history. The Covid-19 pandemic has highlighted the massive potential of natural gas to support Africa’s energy transition, create jobs and generate business opportunities for African equipment and services providers. The African Energy Chamber has put the development of strong African gas markets to the forefront of its priorities and we are honored to be supported in this mission by such esteemed committee members,” declared Nj Ayuk, Executive Chairman at the African Energy Chamber. 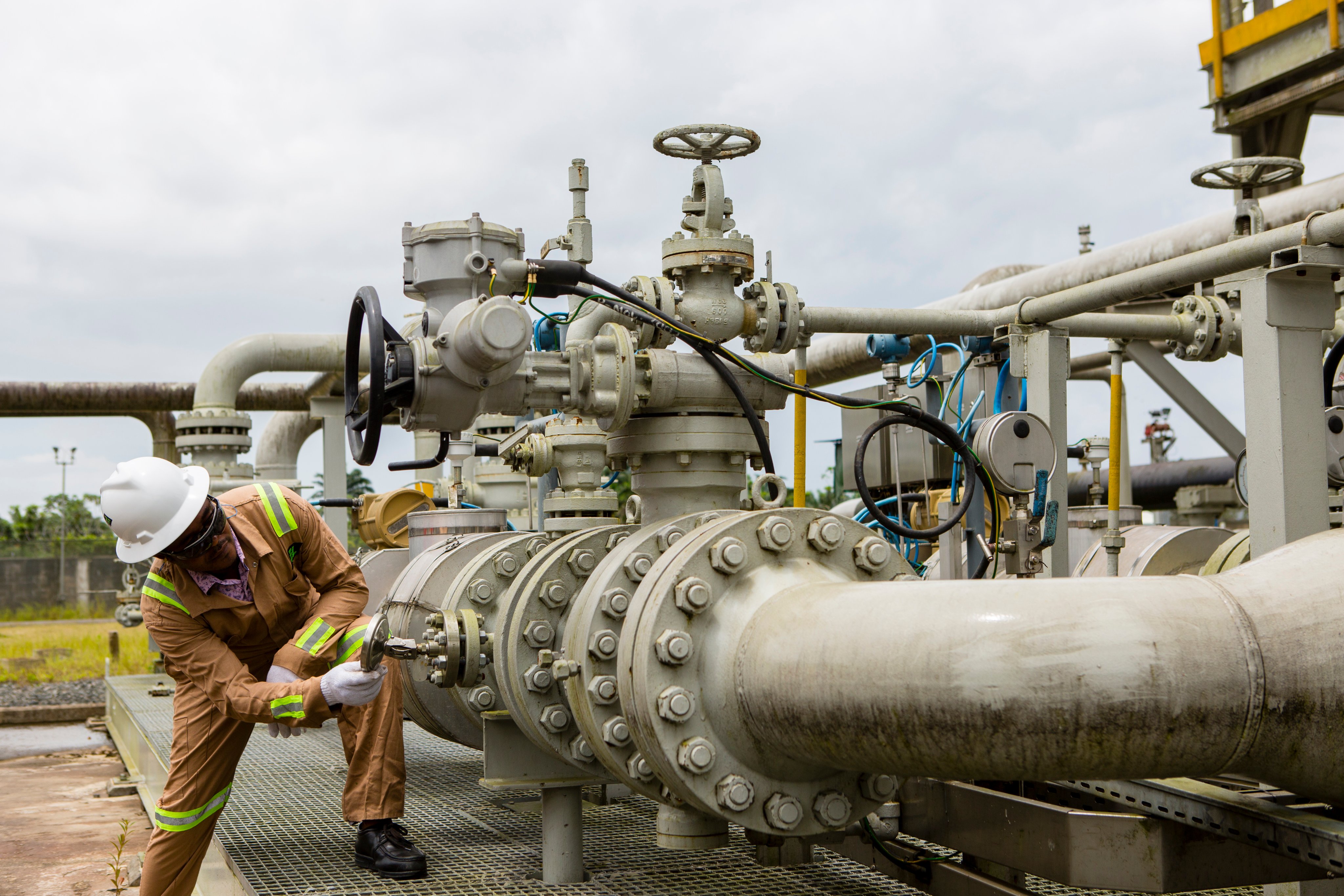