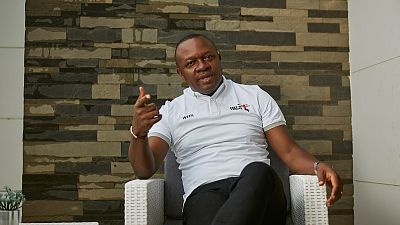 Feet ‘N’ Tricks International (www.FeetAndTricks.com), the organisers of the Freestyle UNLOCKED Africa 2020 has announced that it would be extending its on-going virtual freestyle football championship.

Valentine Ozigbo, the Chairman of Feet ‘N’ Tricks International, in a press  statement on Friday, July 17, 2020 revealed that there would be a Nigerian Championships for the competition which was originally slated to close on Sunday, July 19, 2020.

“We are impressed with the intensity of engagement with our platform by freestylers across the continent,” Mr. Ozigbo said.

“We have received entries for the competition from 21 countries in Africa and we also recorded an increase in female participation. These statistics confirm that our sport is one of the fastest growing type of football on the contient,” the respected business mogul added.

According to the sports promoter, due to the enormity of the response to the competition by fans and freestylers, the company is extending the competition “to allow for more robust engagement” and feedback from the panel of international judges.

“We have taken this decision in concert with our partners, the World Freestyle Football Association and we believe this can only be positive for all parties concerned,” Mr. Ozigbo added.

The company launched a Nigerian Freestyle Championship for all Nigerians who entered competition which, is the 4th annual games organised by Feet ‘N’ Tricks International.

“We are doing this to promote execllence among the freestylers in Nigeria and encourage them to up their game towards winning the World Freestyle Champ title in the shortest possible time.

“The grand prize for the Nigerian Championships of the Freestyle UNLOCKED Africa 2020 is N150,000, the 2nd place prize is N100,000 while the 3rd place prize is N50,000. In addtion, all the Top 8 contestants from Nigeria who enter for the contest, sixteen in total, will receive a cash reward of N20,000 each,” the respected business leader and philantropist said in his statement.

“This extension also promises more excitement for fans and freestylers, and will also allow more robust production and quality of content given the enormity of the entries,” the statement read.  “We believe this can only be positive for all parties concerned.”

The competition began in 2017 as the Nigerian Freestyle Football Championship. The next year, it became a continent sports event with over 18 countries participating in the finals in Lagos, Nigeria.

MTN is the headline sponsor of Freestyle UNLOCKED Africa 2020. Other sponsors are Valentine Chineto Ozigbo Foundation and Eko Disco.

The selection is to be done by a distinguished panel of judges, drawn from 4 continents, appointed by the World Freestyle Football Association, WFFA, who are the official partners of the event.

Mr. Ozigbo is the immediate past President and CEO of Transcorp Plc and he said he was driven to start the championship owing to his keen love for the game of football and the expressiveness of the freestyle genre.

Feet ‘N’ Tricks International is the Africa’s largest promoter of freestyle and Africa and the Freestyle UNLOCKED Africa 2020 will open for enteries on July 1, 2020 and the finale will be on July 20, 2020.

Official broadcast sponsors of the event are PlusTV Africa and HipTV.

About Feet ‘n’ Tricks International:
Feet ‘n’ Tricks International Limited (www.FeetAndTricks.com) is the official host for freestyle football competitions in Africa. The company is strongly committed to growing awareness and participation in the art form that is freestyle football. The company has hosted successful annual championships since 2017. Freestyle Unlocked Africa 2020 is the 4th edition of the championships. The events are held in partnership with the World Freestyle Football Association, the world body governing the sport. 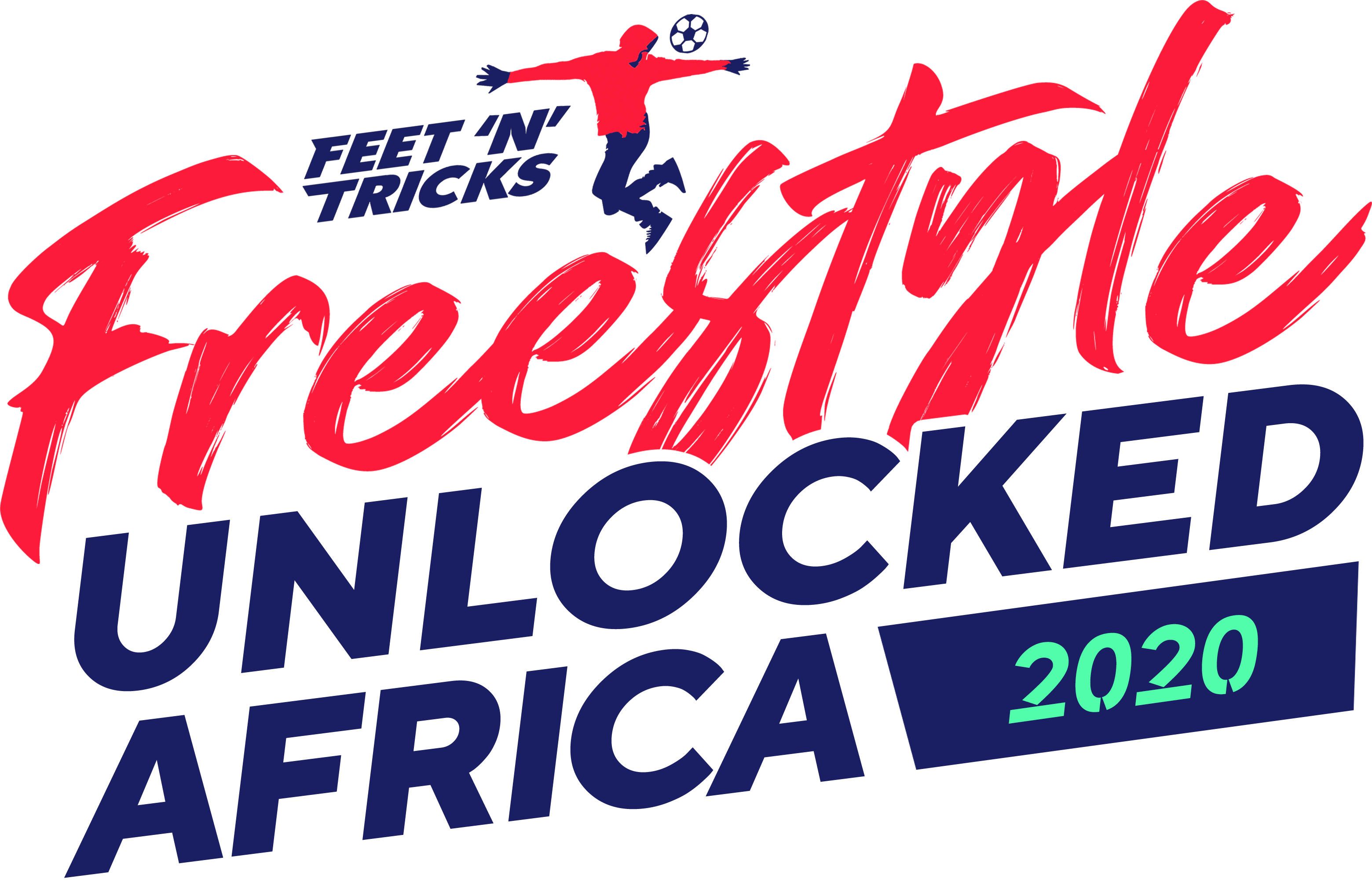 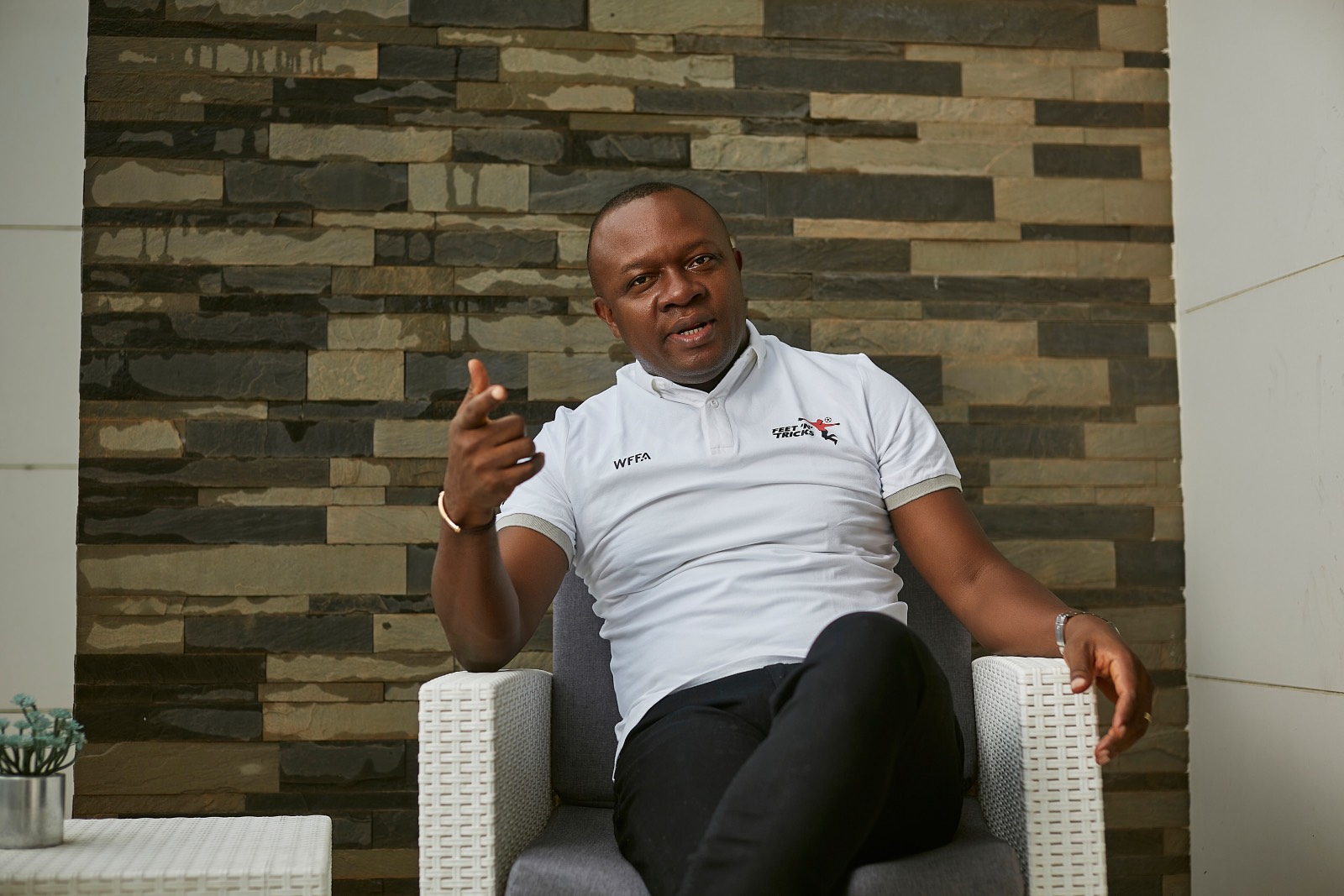